KUWAIT: The Interior Ministry rejected applications of bedoons to join its military sectors, despite the fact that the Defense Ministry is accepting their applications, ministry source said, adding that the ministry prefers to continue accepting children of Kuwaiti women who are married to Gulf nationals only. The source said that the Interior Ministry prefers to continue this policy until the civil and social rights law for illegal residents is approved at the National Assembly, which is expected to happen in November.

Meanwhile, the sources noted that the Interior Ministry conducted a study to find out ways to fill shortages in its police force, and how to encourage enrollment in light of the lack of Kuwaitis’ turnout to join the police force.
While the admission of children of Kuwaiti women married to Gulf nationals fills the void to some extent, the sources noted that the shortage remains in light of the increasing demand in security work, which makes accepting bedoons’ applicants one of the solutions discussed.

“The Interior Ministry may start accepting bedoon children of Kuwaiti women next year if the illegal residents law is finished,” the source said. “But this will be limited to those with 1965 census and without security restrictions.” In the meantime, the sources said that accepting bedoons in administrative positions is not possible, because that is covered by enough number of Kuwaitis. 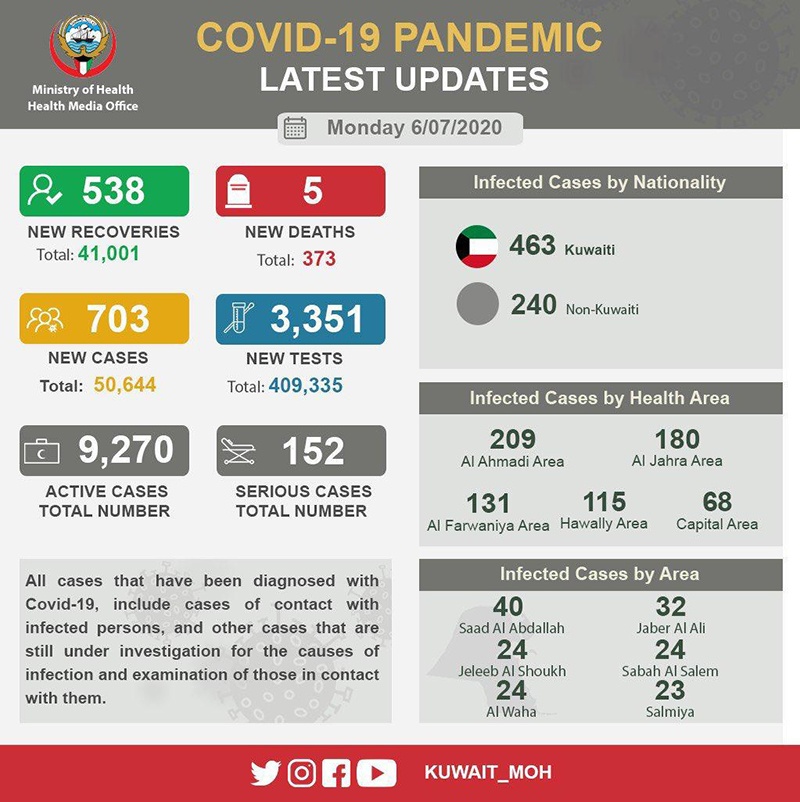 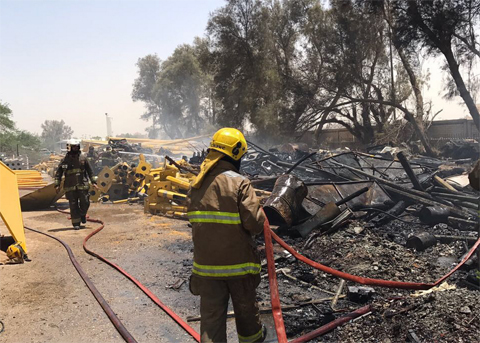 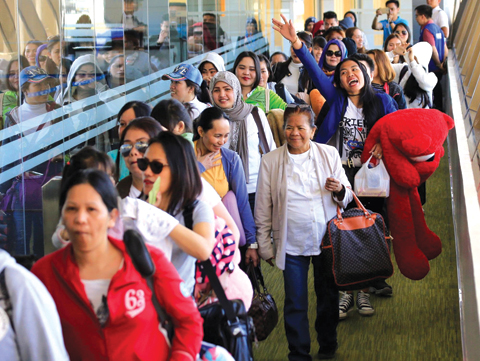 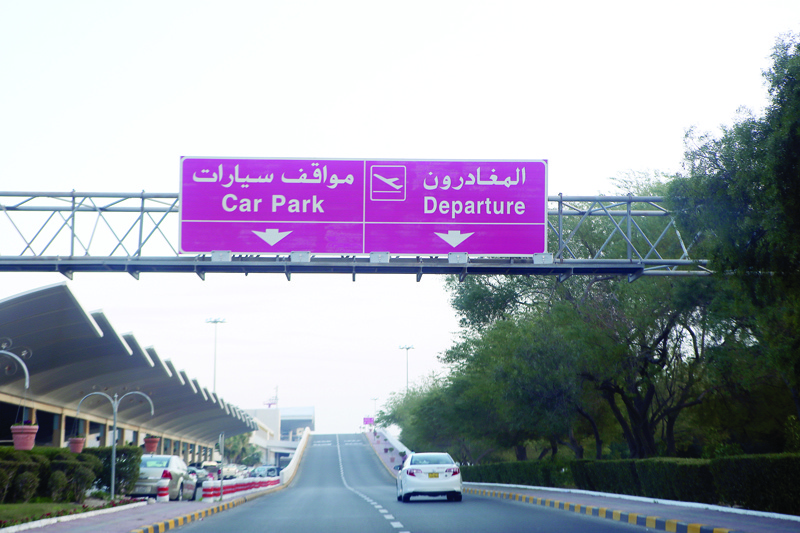 Recommendation to ban expats over 60 from returning to Kuwait