KUWAIT: Interior Ministry Undersecretary Lt Gen Mahmoud Al-Dousary said that the plan to reduce the number of prisoners at the Central Jail will begin as soon as the committee formed to study the issue completes its work and sets the rules and conditions in cooperation with the general prosecution and justice ministry. “We will seek a change in some sentences and release some inmates after making sure they meet the conditions and laws due to overcrowding in prisons, and we have appealed to MPs to help us by setting legislations allowing us to release some cases,” he said. Dousary added that many expatriate inmates will also be released as per agreements of prisoner exchange, so they can serve their sentences in their countries instead of Kuwait.

The finance ministry said only one contract was violated and wrote to the health ministry on the lack of seriousness by the investor to operate the hospital. The ministry is waiting for the health ministry’s answer to take legal action. The ministry said seven hospitals whose allocations were cancelled due to not signing contracts during the designated period include Al-Hayat Medical, Al-Kharafi Medical Services, Arabiya Medical Services, Khalid Al-Dabous, Boubyan Medical and Mowasat Hospital. The allocated area for each hospital was between 5,000 to 6,000 sq m. The finance ministry said there are no contracts with foreign companies, adding contracts must be reviewed by the Cabinet, State Audit Bureau and the Fatwa and Legislation Department.

Governance rules
The parliamentary financial and economic affairs committee held a meeting yesterday in the presence of a government team and discussed governance rules in state departments. Committee rapporteur MP Saleh Ashour said the government asked for a two-week period to prepare a study on discussing the governance issue more deeply before taking a decision.
Separately, the education, culture and guidance committee approved several proposals regarding the development of the educational process and help executive bodies learn about the opinions and wishes of MPs. Committee Chairman MP Awwad Al-Ruwaei said an invitation will be sent to the education minister to attend its next meeting to discuss the issue of supervisory jobs, as the committee had received many complaints that confirms the ministry’s ignorance of this issue. 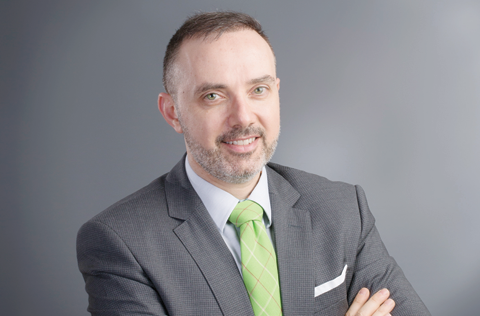 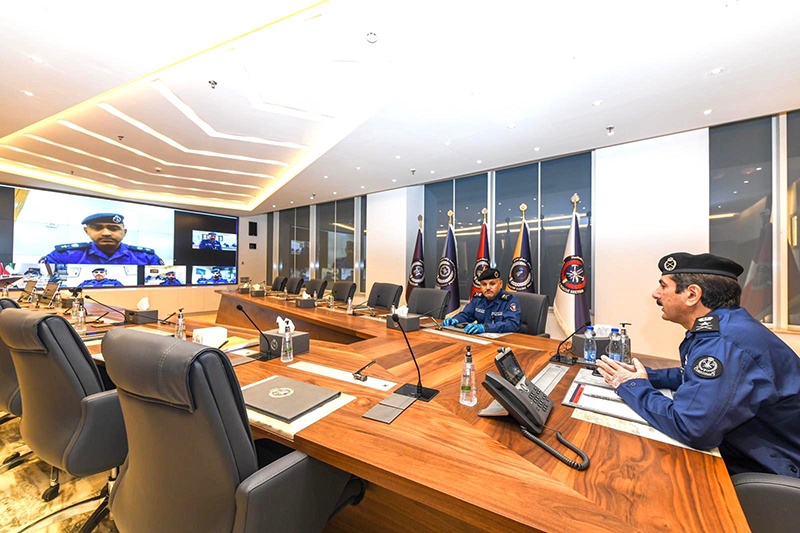 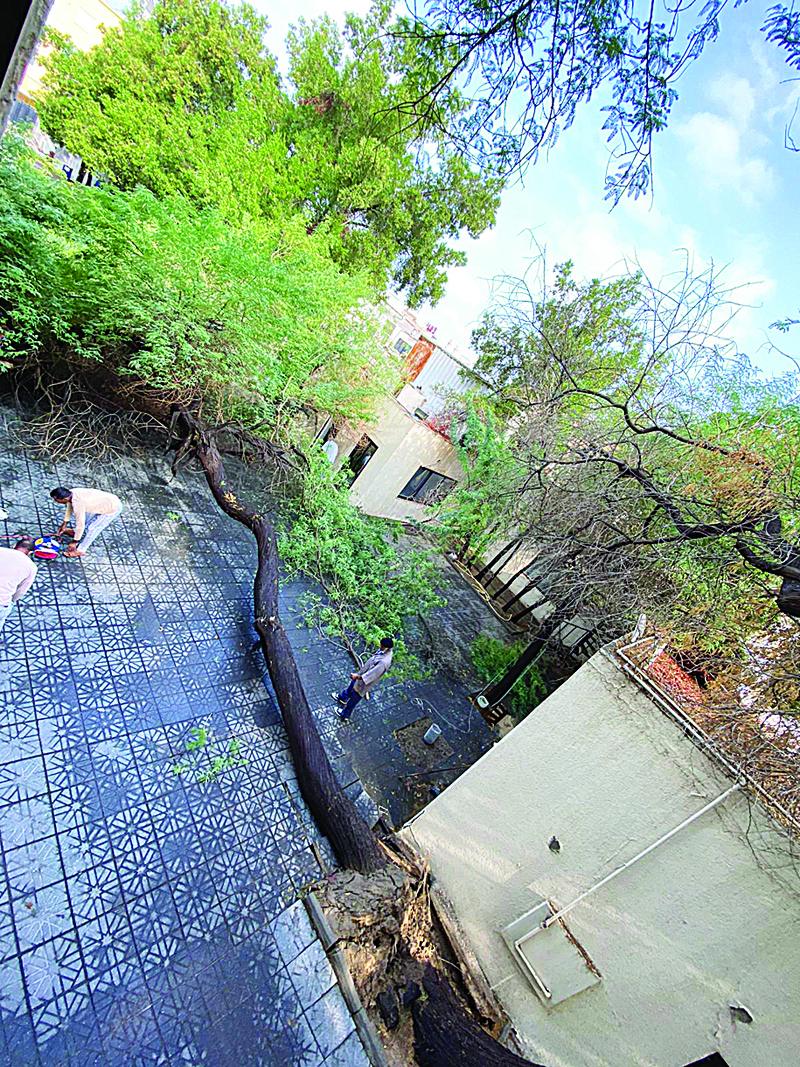 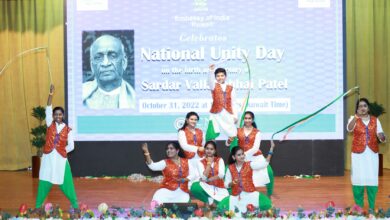