KUWAIT: The 22nd International Music Festival, organized by the National Council for Culture, Arts and Letters (NCCAL), was launched coinciding with the International Music Day under the patronage of Minister of Information and Minister of State for Youth Affairs Mohammad Al-Jabri. In a statement to the press, the representative of the ceremony sponsor, Assistant Secretary-General of the Arts Sector at the Council, Dr Bader Al-Duweesh, said that the Council is proud to select the Kuwaiti musician Anwar Abdullah, whose name was associated with the greatest artists, to be the opening figure in this festival. Duweesh called on the public to follow up and attend the different events, appreciating the support of the Ministry of Information and their cooperation in transmitting this event through Kuwait Radio. In his opening speech, Duweesh said that since its discovery, music has played a key role in the improvement of the human spirit, the building of civilizations and the development of society. The festival runs from 23 to 28 of June with a number of different musical evenings with the participation of international artists and teams. – KUNA 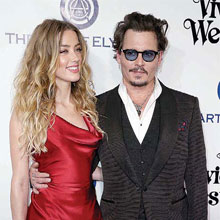 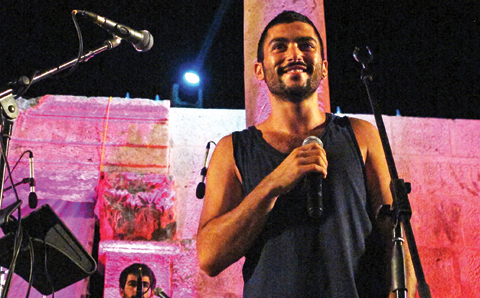 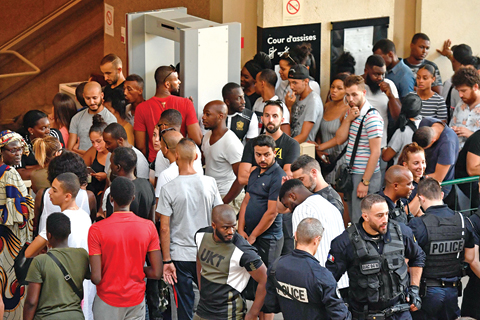 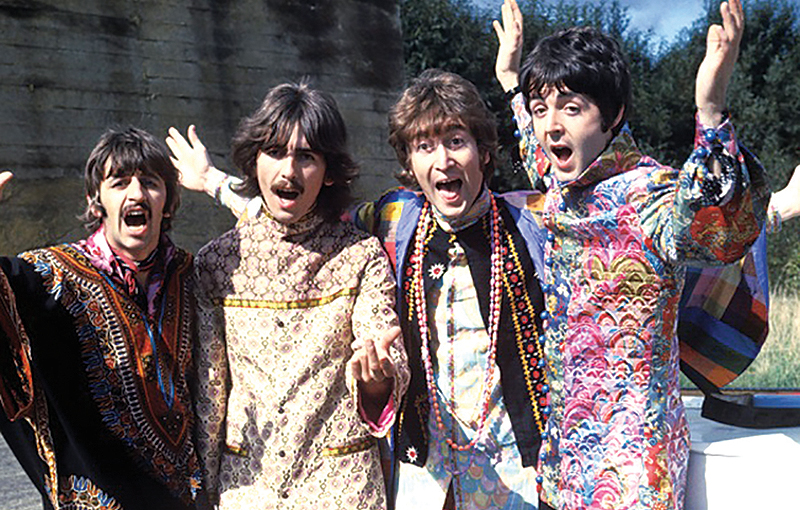