KUWAIT: The Kuwait House of National Works Museum remains closed for over four years without any replacement. An important site in Kuwait that narrates the sad story of the 1990 Iraqi Invasion of the country through many valuable pieces, the museum was built by a personal initiative of its founder Dr Yousef Al-Amiri with the help of many volunteers in 1997 and had welcomed hundreds of visitors daily.

The government cut power on the museum about four years ago claiming that reconstruction will take place on its location. But until today, the building remains abandoned in the same location and no roads or projects were built on its place. 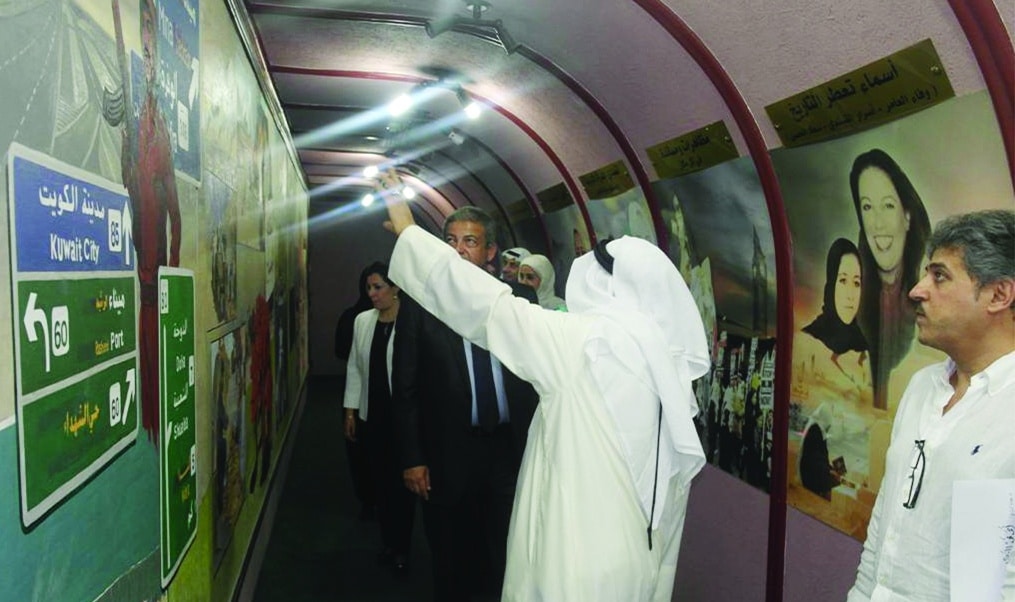 “The irony is that the land on which the museum stands was not exploited throughout the past years and no project was built on its site as they told us,” Amiri told Kuwait Times. “They didn’t offer us a spacious alternative land to contain all the items of the museum. Cutting electricity on this valuable museum that tells the story of our nation’s struggle and fight against the aggressor is a crime. The National Council for Culture Arts and Letters (NCCAL) should take full responsibility for this crime as they didn’t defend or protect this important site.”

The museum was divided into different sections. “It included a section telling the history of the ruling family and the family tree, a section on Kuwait’s history, followed by the panorama about the invasion and the resistance of Kuwait’s people, then the scene of citizens and expats leaving Kuwait, burning oil fields, environmental destruction, and Kuwait’s liberation. Also, there was a drawing panorama and cinema, in addition to 29 booths for the allied countries,” he pointed out.

“The value of the items that were displayed exceeded KD 600,000. It included photos, pictures, maps, and rare and expensive items such as the bust of a statue of Saddam Hussein that was brought to our museum directly from Tikrit, his hometown,” explained Amiri. 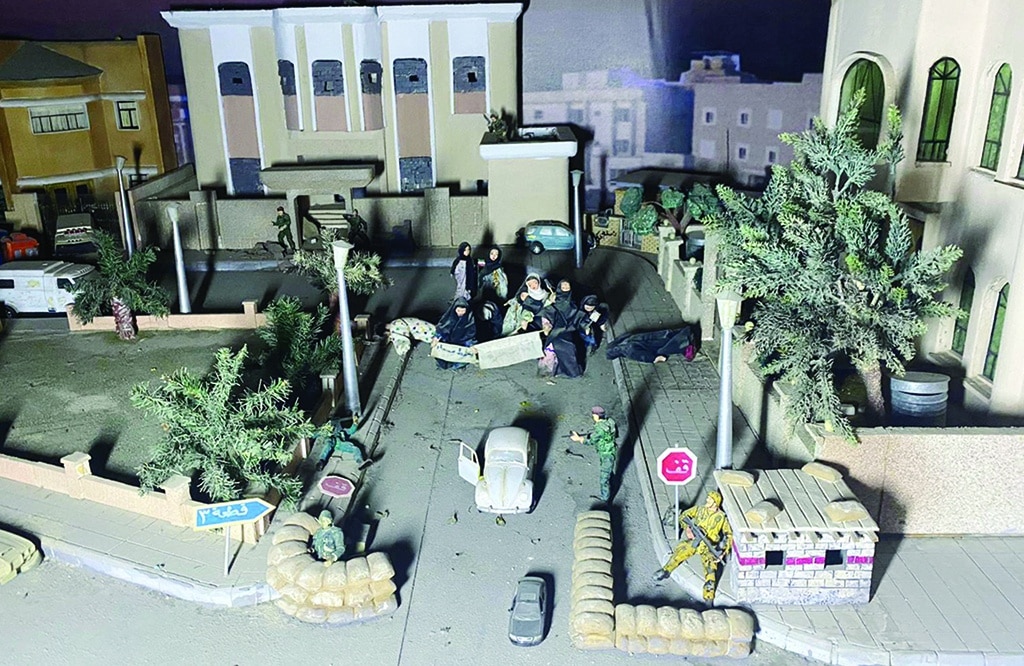 Amiri said he was not optimistic about any near solution. “I don’t think that the problem of our museum will be solved anytime soon, as long as the officials at NCCAL don’t care about the culture and history. I think that the only solution is the support of the allied countries who participated in Kuwait’s liberation and who have sections in this museum. We in fact started contacting them recently, and we hope they will be able to help us save this valuable place,” concluded Al-Amiri. 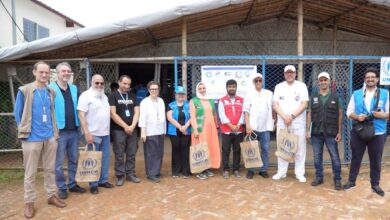 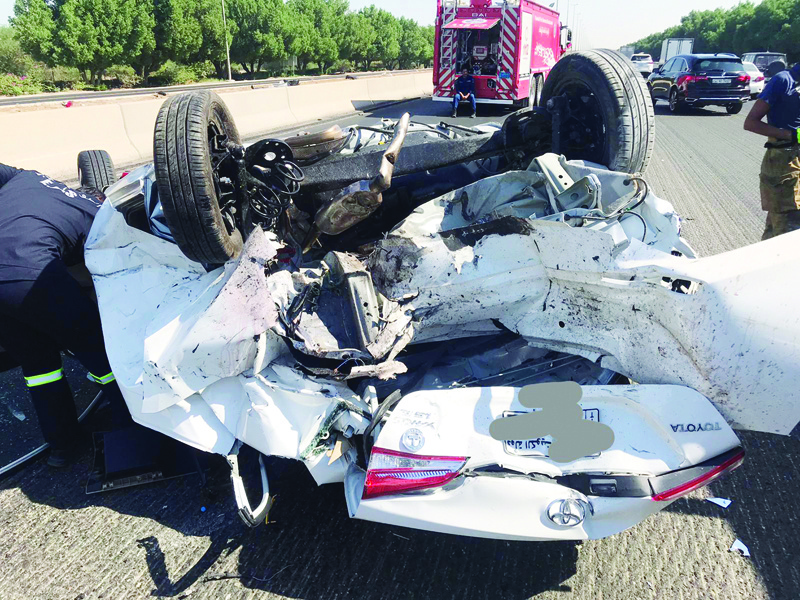 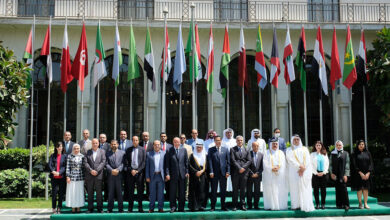