KUWAIT: Investigations are ongoing in a case involving a woman who has allegedly committed suicide inside her apartment in Salwa. Police headed to the scene in response to an emergency call reporting that a woman committed suicide inside her apartment by hanging. Police also said that they have found medication pills on the scene, which they believe support the suicide theory, Al-Anbaa Arabic daily reported yesterday. Relatives said the woman had suffered psychological problems before her death, it added. While preliminary findings indicate that the woman had ended her life, further investigations are ongoing in the case.

Drug traffickers caught
Two citizens were sent to the prosecution and charged with drug trafficking, Al-Anbaa reported. The first suspect said he worked for a central prison inmate, who in turn is being questioned. A security source said information received about a citizen selling drugs, so an undercover agent was sent to him and he was arrested during the exchange. In the second case, the suspect was arrested in Mahboula and 250g of hashish were found on him.

Traffic crackdown
Traffic and operations department said 29,530 traffic citations were issued in crackdowns between August 21-28. During the operation, 21 vehicles were impounded, 49 persons were detained and 50 juveniles were sent to prosecution. Meanwhile, 14 wanted persons were arrested, and four were apprehended and sent to drugs authorities, reported Al-Anbaa. 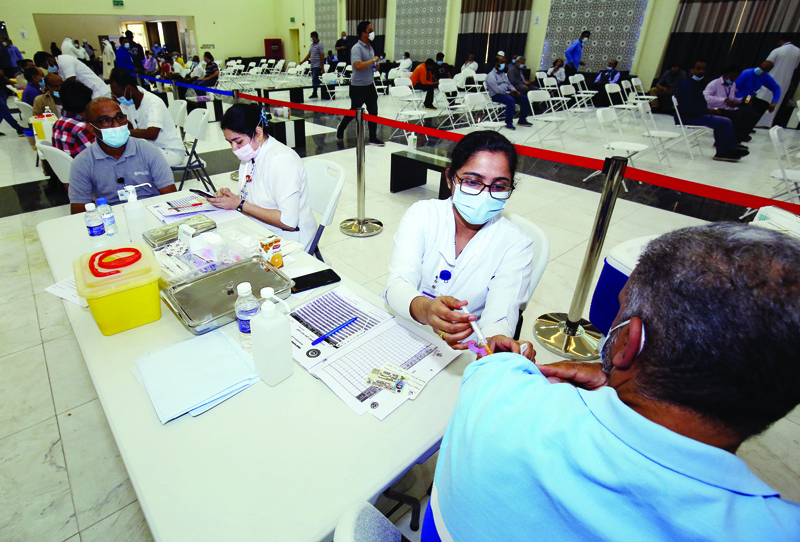 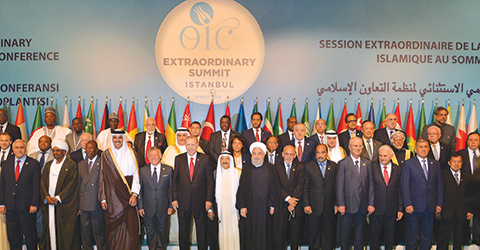 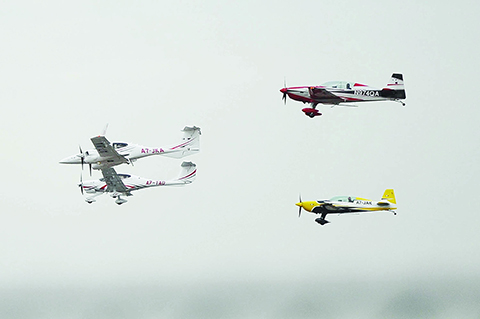 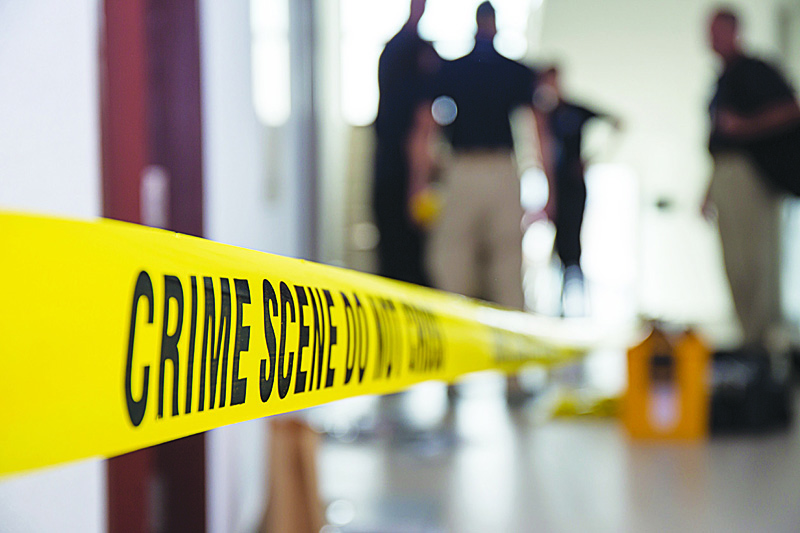