TEHRAN: Iran will unveil this week a new jet fighter and upgrade its missile defenses to meet threats from Israel and the US, Tasnim news agency said yesterday quoting the defense minister. “Our first priority is our missile capability and we must enhance it… given the enemy’s efforts in missile defense,” said Amir Hatami in an interview on television late Saturday, according to Tasnim. He added that a new fighter jet “will fly on National Defense Industry Day”, which falls on Wednesday.
Hatami said the defense program was motivated by memories of the missile attacks Iran suffered during its eight-year war with Iraq in the 1980s, and by repeated threats from Israel and the United States that “all options are on the table” in dealing with the Islamic republic. “We have learned in the (Iran-Iraq) war that we cannot rely on anyone but ourselves. We saw that wherever we are not capable, no one will have mercy on us. Our resources are limited and we are committed to establishing security at a minimum cost. We upgrade our missiles according to our enemies’ threats and actions, as a deterrent and to give a crushing response to the enemy,” he said.

Hatami added that regional rival Saudi Arabia “has the largest military budget in the world after America and China… while our defense budget is limited”. “What would any nation with such a situation and past do in our place?” he said. The defense minister dismissed the idea of an “Arab NATO” – an old concept that has recently resurfaced as Washington tries to push regional countries to accept a greater share of their defense. “Arab NATO is part of the game of creating discord by the enemy and it’s not worth paying attention to,” said Hatami. “It is unlikely that America and the Zionist regime (Israel) allow Muslim countries to come together. They know well that the aim of Muslim nations is to destroy the Zionist regime and defend Palestine,” he added.

Iran’s navy announced on Saturday that it has mounted a locally built advanced defensive weapons system on one of its warships for the first time, as tensions mount with the US military in the Gulf. Iran unveiled in 2013 what it said was a new, domestically built fighter jet, called Qaher 313, but some experts expressed doubts about the viability of the aircraft at the time. Iran’s functional air force has been limited to perhaps as few as a few dozen strike aircraft, either Russian or ageing US models acquired before the 1979 Iranian revolution.

Iranian Navy Commander Rear Admiral Hossein Khanzadi said on Saturday that “coastal and sea testing of the short range defense Kamand system were concluded successfully, and said this system was mounted … on a warship and will be mounted on a second ship soon,” Tasnim news agency reported. Iran’s Revolutionary Guards said earlier this month it held war games in the Gulf aimed at “confronting possible threats” by enemies.

The US military’s Central Command said it had seen increased Iranian naval activity, extending to the Strait of Hormuz, a strategic waterway for oil shipments the Revolutionary Guards have threatened to block. Iran has developed a large domestic arms industry in the face of international sanctions and embargoes that have barred it from importing many weapons. – Agencies 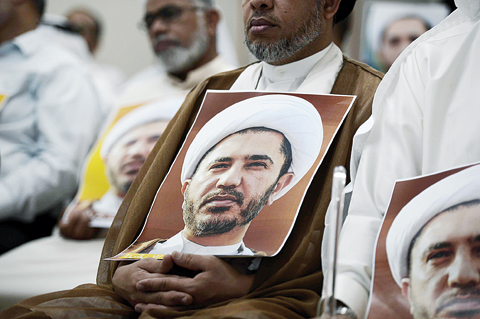 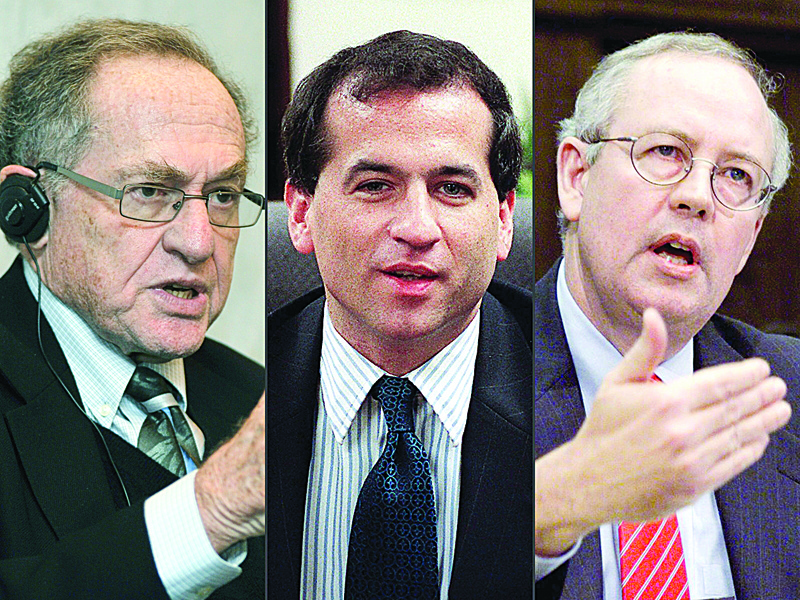 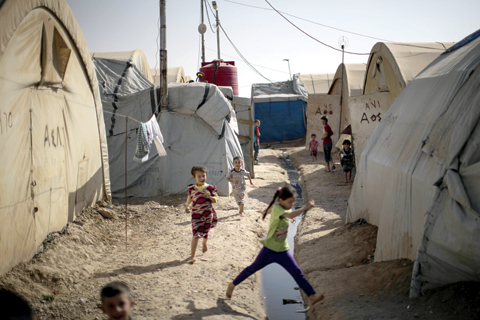 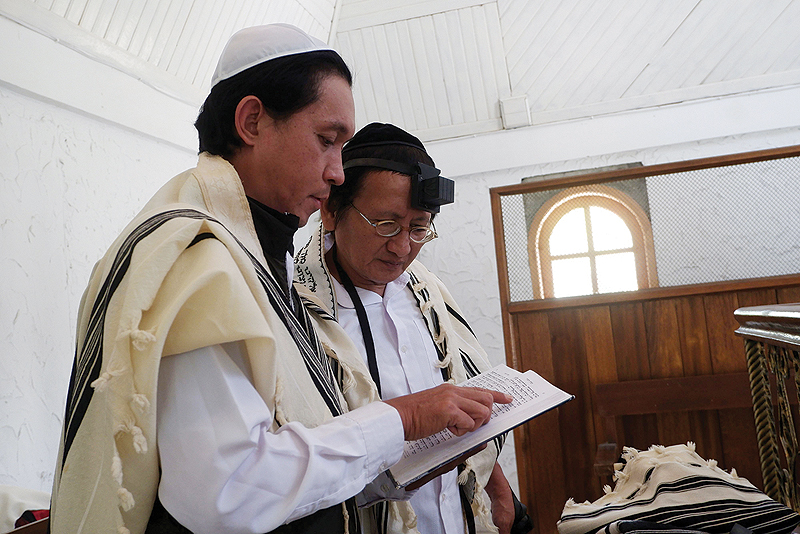 Jews live in the shadows in Muslim-majority Indonesia