Joint favourites with South Korea, Iran took just 12 minutes to take the lead as Taremi finished clinically from close range after a shot from Sardar Azmoun was fumbled by Yemen keeper Saud Alsowadi.

Captain Ashkan Dejagah doubled his side’s lead in the 23rd minute with a low free kick which cannoned in off the post and the hapless Alsowadi before Taremi powered home a header moments later. Azmoun tapped in a fourth goal seven minutes into the second half, by which time Iran were playing some champagne football, pulling off extravagant flicks and back-heels that left Yemen’s players chasing shadows.

Earlier favourites South Korea scraped past the Philippines and China needed a spectacular goalkeeping gaffe to spark their comeback against lowly Kyrgyzstan as lesser teams continued to trouble bigger sides at the Asian Cup yesterday.

A day after defending champions Australia were rocked 1-0 by Jordan, South Korea, still awaiting the arrival of star forward Son Heung-min, left it late before beating the Philippines by the same scoreline.

Fellow debutants Kyrgyzstan led China 1-0 at half-time but they were left to rue a costly error by goalkeeper Pavel Matiash, whose embarrassing own goal put the Chinese on course for a 2-1 win. After hosts UAE were held by Bahrain, and Syria were kept to a goalless draw by Palestine, it provided more evidence that the gap has narrowed between Asian teams.

Kyrgyzstan looked capable of pulling off an almighty upset against China when Akhlidin Israilov smashed home the opening goal just before half-time in Al Ain. But China profited from the howler of the tournament so far when Matiash, attempting to claw a defensive header over the bar, batted it over the line instead.

A Chinese winner looked inevitable and it was Yu who completed the turnaround, rounding Matiash and scoring from a tight angle 12 minutes from time.

Later in Dubai, prolific goal poacher Hwang Ui-jo snatched a second-half winner as South Korea beat Sven-Goran Eriksson’s Philippines, who impressed on their tournament debut. The Koreans, looking to end 59 years of hurt after failing to win the title since 1960, soaked up considerable pressure in their opening Group C fixture before Hwang broke the deadlock after 67 minutes.

The Japan-based striker swivelled and smashed home from close range to settle his side’s nerves after Newcastle midfielder Ki Sung-yueng limped off with a suspected hamstring injury.

South Korea, who will be boosted by the arrival of Tottenham star Son after their first two games, joined China on three points at the top of the group. The Koreans, runners-up to hosts Australia four years ago, were indebted to goalkeeper Kim Seung-Gyu, who plunged to his right to deny Javier Patino in the 54th minute. — AFP 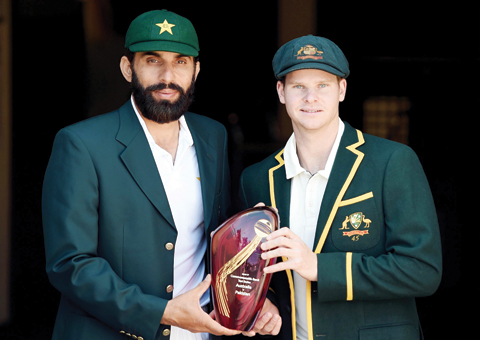 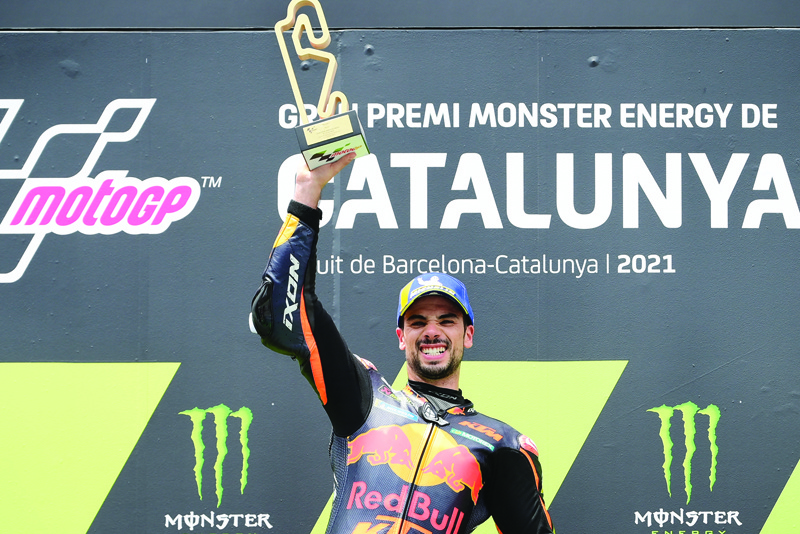 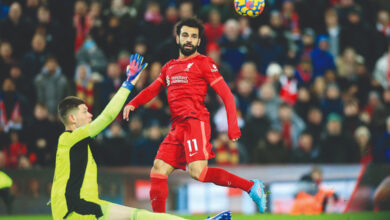 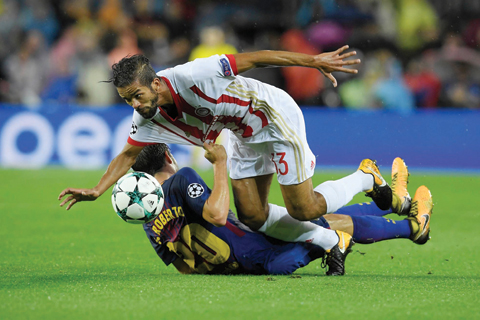 No Pique, no problem as 10-man Barcelona cruise