TEHRAN: Iran has killed hundreds of thousands of birds in recent weeks as avian flu spreads across seven provinces of the country, officials have reported. More than 1,000 wild birds, mostly geese, have been found dead in the Mighan wetland in central Iran, the environmental protection organization told state news agency IRNA yesterday. IRNA said 63,000 chickens, along with 800,000 fertilized eggs and day-old chicks, were culled at a farm in Qazvin province in recent days after an outbreak of the deadly H1N8 and H1N5 strains of the disease.

That adds to the 725,000 birds destroyed since mid-November across the country following nine flu outbreaks, according to a report from the World Organization for Animal Health released last week. Licenses for bird shooting have been suspended due to fear of infection by migratory birds, and people have been advised not to buy game birds at local markets. Despite a small number of human deaths in different countries over the years, the disease is mostly a risk to other birds, spreading rapidly and killing large numbers. However, scientists have raised concerns that bird flu strains could mutate to be transmitted between humans.–AFP 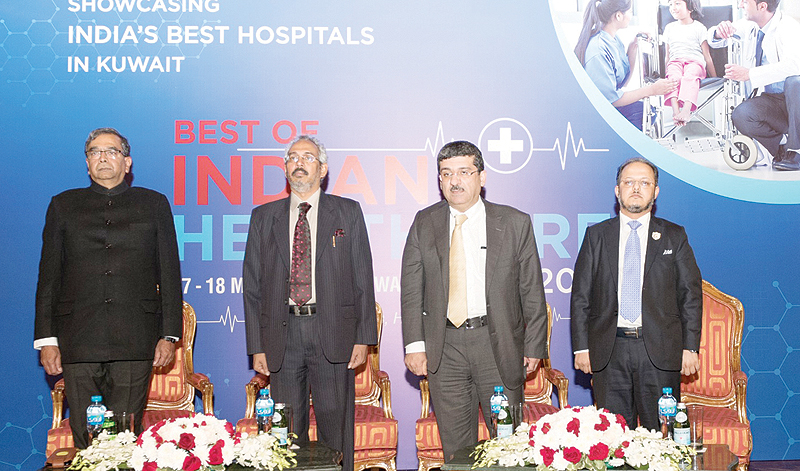 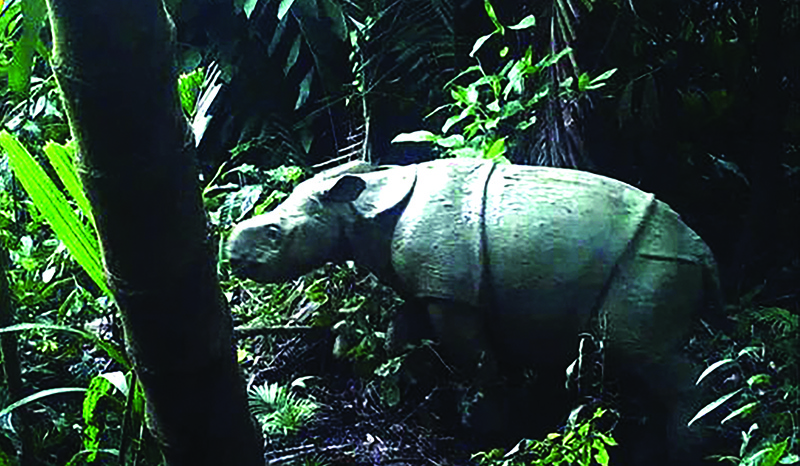 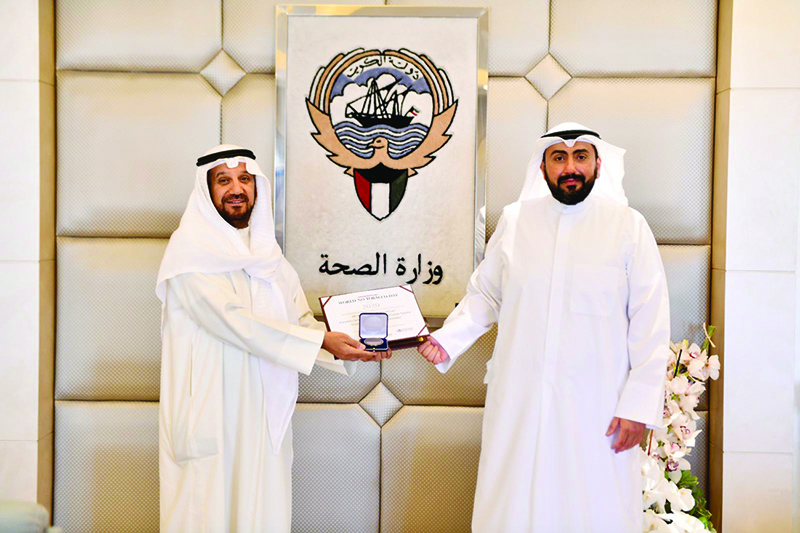 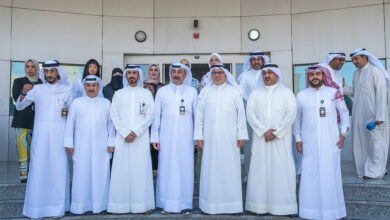