TEHRAN: Iran said yesterday it had exceeded a limit on its enriched uranium reserves under a 2015 nuclear deal that has edged towards collapse as the US imposes a “maximum pressure” campaign. Russia voiced regret but said it was a consequence of the US pressure, while Britain urged Iran “to avoid any further steps away” from the landmark deal. “Iran has crossed the 300-kilogram limit based on its plan” announced in May, Foreign Minister Mohammad Javad Zarif told semi-official news agency ISNA.

The United States withdrew from the nuclear deal last year and reimposed biting sanctions on Iran’s crucial oil exports and financial transactions as well as other sectors. Tehran, which has sought to pressure the remaining parties to save the deal, on May 8 announced it would no longer respect the limit set on its enriched uranium and heavy water stockpiles. It also threatened to go further and abandon more nuclear commitments unless the remaining partners – Britain, China, France, Germany and Russia – helped it to circumvent sanctions, especially to sell its oil.

In his comments published yesterday, Zarif said Iran had set out its intentions “very clearly” in May. The International Atomic Energy Agency yesterday confirmed Iran had exceeded the limit that the deal had imposed on its stockpile of low-enriched uranium (LEU). The IAEA “verified on July 1 that Iran’s total enriched uranium stockpile exceeded 300 kilograms”, a spokesperson said. A diplomat in Vienna, where the UN’s nuclear watchdog is based, told AFP that Iran had exceeded the limit by two kilograms.

]World powers were quick to react. Russia’s deputy foreign minister, Sergei Ryabkov, said Iran’s move was a cause for “regret” but also “a natural consequence of recent events” and a result of the “unprecedented pressure” imposed by the US. “One mustn’t dramatize the situation,” Ryabkov said in comments reported by Russian news agencies. Moscow is a close ally of Tehran and has previously called on European signatories of the nuclear agreement to respect the deal despite the US pullout.

Britain’s Foreign Minister Jeremy Hunt said on Twitter that London was “deeply worried” and urged Iran to refrain from taking any further steps outside the terms of the 2015 nuclear deal. “UK remains committed to making deal work (and) using all diplomatic tools to deescalate regional tensions. I urge Iran to avoid any further steps away” the nuclear deal and “come back into compliance,” he said.

On Friday, the European Union said after a crisis meeting aimed at salvaging the deal that a special payment mechanism set up to help Iran skirt the sanctions, known as INSTEX, was finally “operational” and that the first transactions were being processed. But “the Europeans’ efforts were not enough, therefore Iran will go ahead with its announced measures”, Zarif said. INSTEX, which “is just the beginning” of their commitments, has not yet been fully implemented, he added.

The 2015 deal saw Iran commit never to acquire an atomic bomb, to accept drastic limits on its nuclear program and submit to IAEA inspections in exchange for a partial lifting of crippling international sanctions. But US President Donald Trump’s unilateral withdrawal from the deal on May 8, 2018 – and subsequent sanctions – have deprived Iran of the economic benefits it expected and plunged it into recession.
Exactly a year after the US withdrew, President Hassan Rouhani said Iran would temporarily cease to limit its stocks of heavy water and low-enriched uranium. Iran has also threatened to start enriching uranium above the agreed maximum purification level of 3.67 percent from July 7. That remains far short of the 90 percent purity required to build a weapon. The latest tensions coincide with a buildup of US forces in the Gulf and a series of incidents including Iran’s shooting down of a US drone it claimed had entered its airspace. – AFP 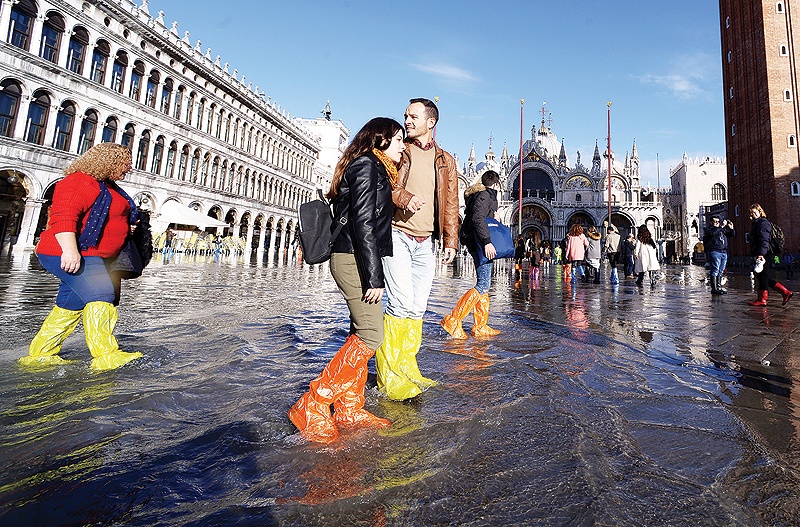 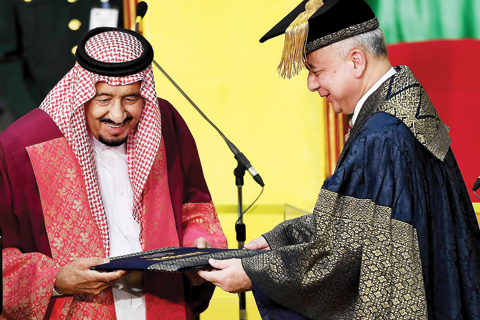 Aramco to invest $7bn in Malaysia 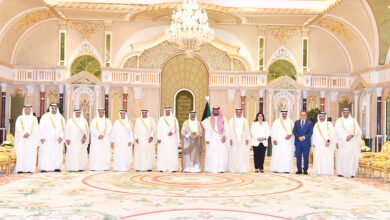 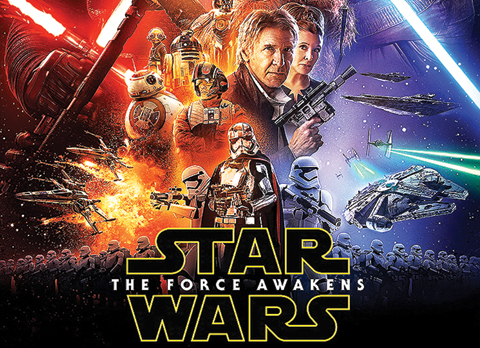