ATHENS/DUBAI: Iran on Wednesday ended a six-month maritime standoff with Greece that saw three tankers seized in retaliatory moves linked to Russia sanctions. With Greece’s deputy merchant marine minister in Tehran to broker the agreement, Athens said two Greek tankers held since May had been released. “After months-long talks with Iran, the Greek-flagged ships Prudent Warrior and Delta Poseidon seized since May 27 left today,” the ministry said in a statement.

Most of the 50 sailors on board the two vessels had already been replaced weeks earlier. As a result of the deal, a tanker carrying Iranian crude oil which Greece had seized in April was also released, Tehran said. “All three ships today moved towards their destinations,” the Iranian foreign ministry said in a statement. “Following the agreement reached between the maritime authorities of the Islamic Republic of Iran and Greece, the ship carrying the Iranian oil cargo left the Greek waters for its predetermined destination a few hours ago after six months of stoppage,” Tehran said.

The Prudent Warrior’s managers, Polembros Shipping, on Monday said seven of the original crewmembers seized in May were still on board the tanker before the deal was announced. “We have been innocent victims caught in the midst of political confrontations,” the company said. The row began in April after the Russian-flagged tanker Pegas carrying Iranian crude was seized near Athens. The more than 115,000-tonne Pegas was originally headed to Marmara terminal in Turkey, according to the Marine Traffic website.

The Iranian foreign ministry on Wednesday said the tanker “had to seek refuge in Greek ports due to adverse weather conditions and technical defects”. Greek media at the time reported that the Pegas was being escorted by a tugboat towards the Peloponnese, but was forced to moor near the island of Evia owing to poor weather. In seizing the ship, Greece said at the time it was enforcing EU sanctions imposed on Russia following its invasion of Ukraine in February.

Though the tanker was soon renamed from Pegas to Lana and changed hands, and Greek authorities said it would be released, the United States Department of Justice demanded that its Iranian crude cargo be seized. Tehran strongly protested that decision, calling it “international robbery”. Greece in turn called the move to seize the two Greek tankers “piracy”.

When Athens said it would deliver the oil to Washington, Iranian helicopters landed commandos on the two tankers, which were taken to the port of Bandar Abbas. One of them, the Delta Poseidon, was sailing in international waters at the time, the Greek foreign ministry said in May. In June, a Greek court ordered that the Iranian oil that had begun to be removed from the tanker should be returned. But in a separate ruling, a “temporary departure ban” was placed on the Lana at the request of a Greek tugboat company demanding payment from the vessel’s owner for its services. On Wednesday, the Marine Traffic website showed the Lana had left the Greek port of Piraeus and was en route to Beirut.

Meanwhile, the Zionist entity blamed Iran on Wednesday after what it said was a drone strike hit a tanker operated by a Zionist-owned firm carrying gas oil off the coast of Oman. The Pacific Zircon was “hit by a projectile approximately 150 miles off the coast of Oman … on 15 November,” Singapore-based firm Eastern Pacific Shipping which operates the vessel said in a statement, adding that there were no reports of casualties or any leakage of the cargo.

“There is some minor damage to the vessel’s hull but no spillage of cargo or water ingress,” said the company which is owned by Zionist billionaire Idan Ofer – one of two sons of shipping magnate Sammy Ofer, who died in 2011. The tanker was carrying 42,000 tons of gasoil and bound for Buenos Aires, according to Samir Madani, co-founder of website TankerTrackers.com, an oil shipping online research firm.

The United States also blamed Iran for the attack. “Upon review of the available information, we are confident that Iran likely conducted this attack using a UAV, a lethal capability it is increasingly employing directly and via its proxies throughout the Middle East and proliferating to Russia for use in Ukraine,” National Security Adviser Jake Sullivan said in a statement.

A Zionist official told AFP that the strike on the tanker was “an Iranian provocation” that aimed to “disrupt the environment” before the football World Cup opens in Qatar on Sunday. The official, who requested anonymity, said the attack was carried out with the “same drones that the Iranians are selling to the Russians for use in Ukraine… the Shahed 136,” an unmanned aircraft equipped with a warhead. The Zionist official dismissed suggestions that the strike on the vessel partly owned by Idan Ofer amounted to “an Iranian victory” against the Zionist entity. “It is not a (Zionist) tanker,” the official said. – AFP

Court to rule on poll challenges from next week 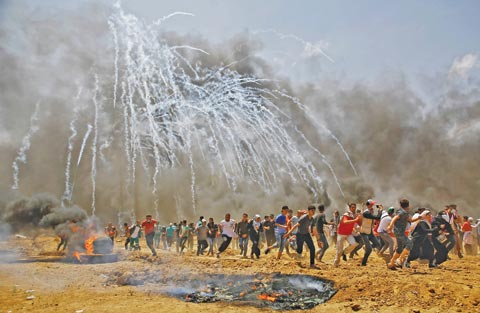 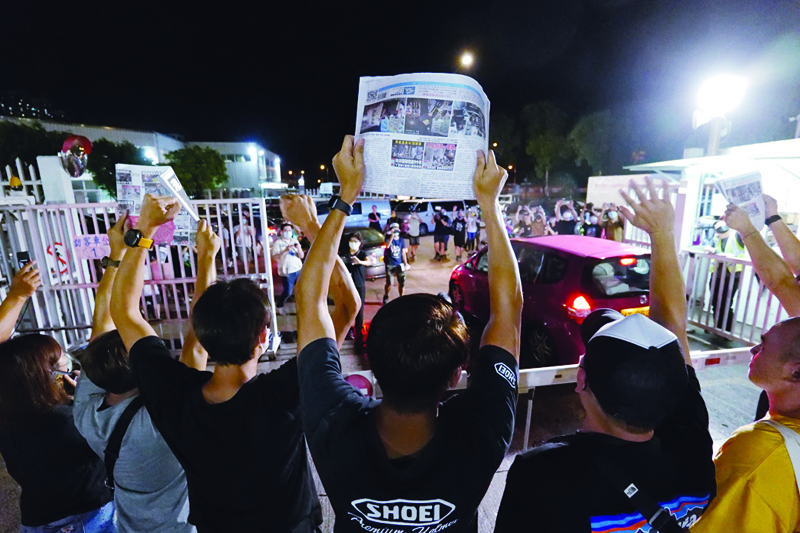 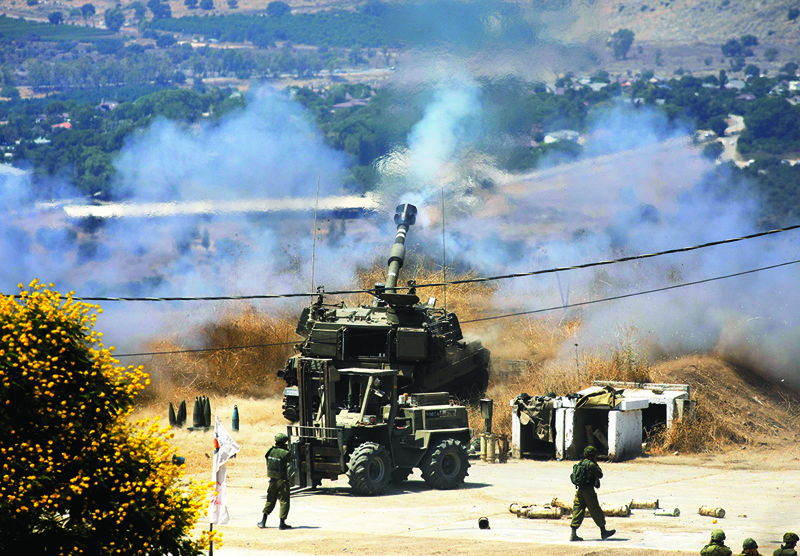 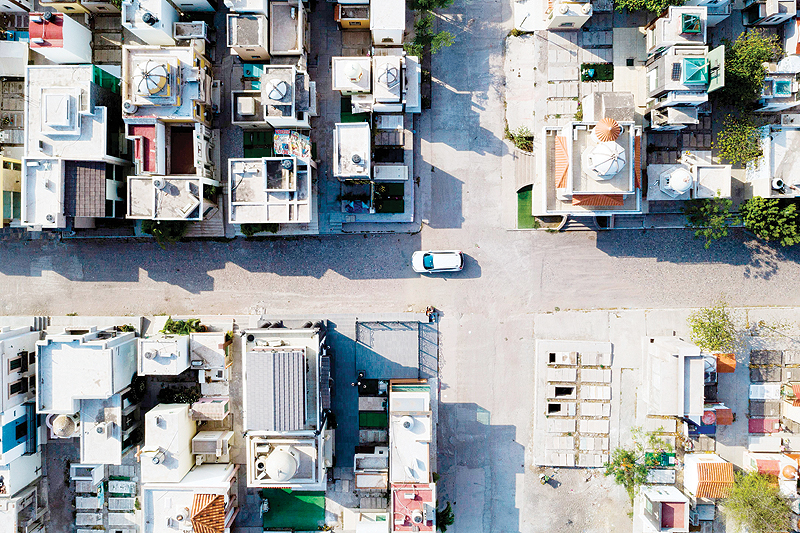 Rare glimpse inside the drug world