KUWAIT: The Joint Comprehensive Plan of Action (JCPOA) agreement reached in July between Iran and the P5+1 – US, Britain, China, France, Russia, plus Germany – will have significant economic consequences for Iran, as well as for Asia-Pacific countries and the Gulf Cooperation Council (GCC). Under the deal, Iran will receive relief from economic sanctions imposed by the US, EU and the United Nations in return for limits on its nuclear capabilities. The deal has now been approved by Iran’s Supreme Leader and has survived the 60-day congressional review in the US, which were considered to be the two most significant political hurdles to the deal. If the International Atomic Energy Agency verifies that Iran has lived up to its obligations under the agreement, most sanctions are expected to be lifted at some point early next year.

Sanctions took a toll on the Iranian economy when they were intensified in 2011, causing it to contract by about 9 percent over 2013 and 2014. The agreement could provide a significant boost to the Iranian economy once implemented. The IMF estimates that lifting sanctions could add a cumulative 15 percentage points to the country’s GDP growth over the next five years, relative to a baseline in which sanctions are sustained. In the short term, the main driver of Iran’s growth post sanctions would be a pickup in oil exports, which are expected to increase by between 0.5 and 1 million barrels per day (b/d) as soon as the deal comes into effect, up from its current exports of around 1 million b/d.

The removal of sanctions is expected to boost trade and investment ties between Iran and the Asia-Pacific region. Iran’s top four crude oil importers are all Asian countries – China, India, South Korea and Japan – but these countries have progressively cut volume since sanctions were put in place. The JCPOA would allow Asian importers to remove caps on oil imports from Iran, and insurance companies would be able to underwrite tankers transporting Iranian oil. A lift on a ban to pay for Iranian oil with hard currencies will also facilitate transactions. China and India have already ramped up oil imports from Iran last year after sanctions were eased in late 2013. In the first half of 2014 China’s Iranian oil imports surged 50 percent from a year earlier, while India’s rose by about a third.

Asian investment into Iran’s oil and gas sector and into infrastructure construction is also expected to increase. Chinese, Indian and Japanese energy companies have been in talks with Iran recently to resume oil and gas exploration and development projects that were either scrapped or put on hold when sanctions began to intensify. The China National Petroleum Corp. agreed to a $2 billion deal earlier this year to finish development of the North Azadegan oil field that would produce 120,000 b/d once completed.  India is also considering building a pipeline under the Arabian Sea to import Iranian gas, and has reportedly agreed to supply Iran with rail tracks to develop its railway system.

The Iran deal will also have economic implications for the GCC countries through its impact on oil prices. The IMF estimates that Iran’s re-entry into the global oil market could cause oil prices to decline by between 5 percent and 10 percent, if OPEC’s members do not compensate for Iran’s entry by cutting production. This means that the price of oil could drop below $40 a barrel if Iran increases oil exports while oil prices are at current levels. According to the IMF, if the oil price stayed at $50, the GCC countries, with the exception of Kuwait, UAE and Qatar, would run out of cash reserves in less than five years if current fiscal spending policies do not change. The resumption of Iranian oil exports will put additional pressure on GCC countries to adjust their fiscal policies. 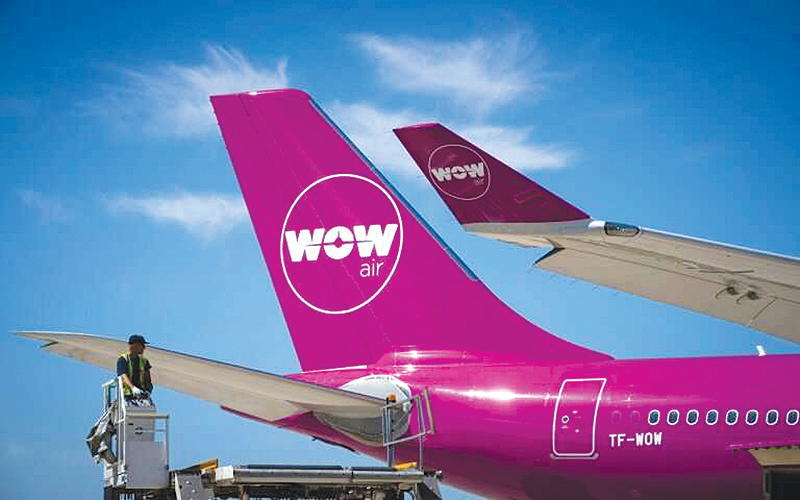 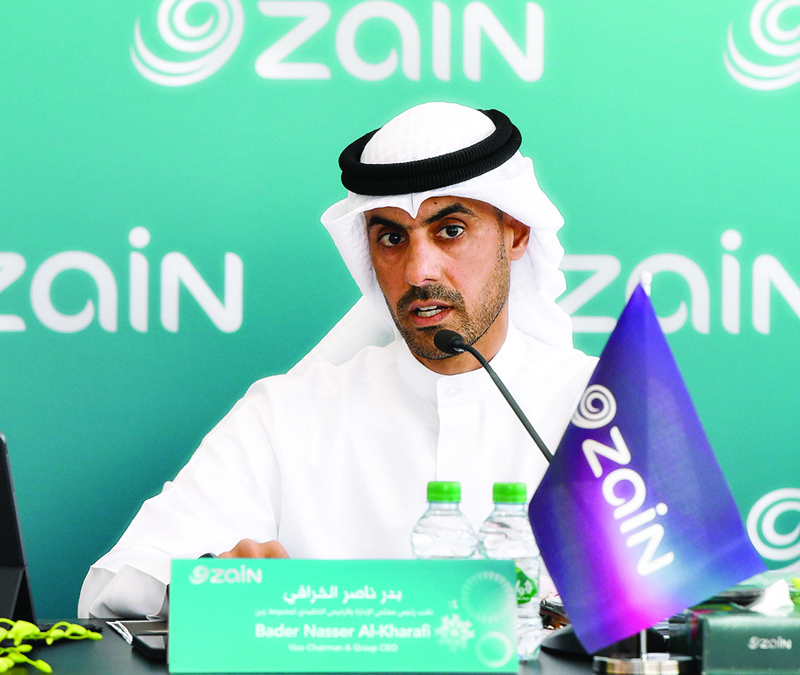 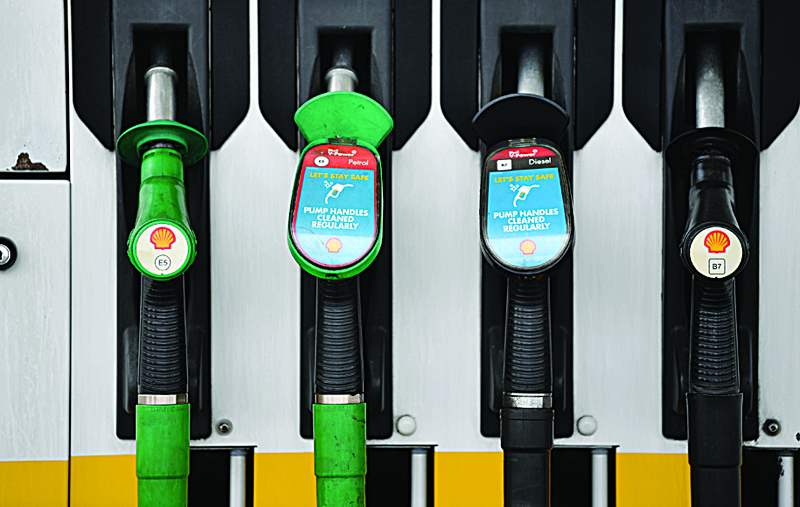 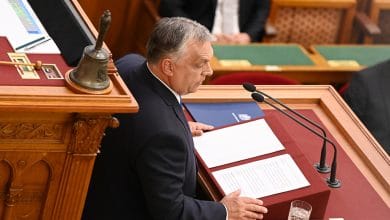