A high-profile performance in Iran by the Tehran Symphony Orchestra was cancelled at the last minute because it was due to feature female musicians, its furious conductor said yesterday. Ali Rahbari said he was told 15 minutes before the orchestra was scheduled to play at a major sporting event that they could not. “The chairs were laid out and everything looked fine,” he said, referring to the World Wrestling Clubs Cup competition which opened in the Iranian capital on Thursday. “But before performing the national anthem, all of a sudden they announced women cannot play on stage.”

Neither Rahbari or the ISNA news agency, which reported his comments, detailed who “they” were. “I was offended and said it was impossible for me to accept such an insult,” Rahbari added. “We either play all together or we leave”. Efforts to resolve the issue failed. “It’s absolutely impossible for women to play musical instruments on stage,” Rahbari quoted organizers of the ceremony as saying. Banned from singing solo in public since the Islamic revolution of 1979, female Iranian musicians have repeatedly complained of having been stopped from performing, particularly outside Tehran.

But Thursday’s refusal, according to ISNA, was the first time a performance by the Symphony Orchestra, one of Iran’s oldest, had been cancelled because of its female members. “They invited us themselves and yet they disrespected us,” Rahbari said. “Why shouldn’t they be allowed to perform the national anthem of their country?” The issue of music in public has resurfaced in the past year with artists repeatedly complaining they have been stopped from performing at short notice despite having official authorization. Iran’s President Hassan Rouhani, a moderate elected in 2013, has said that as long as artists and musicians have a permit from the culture ministry then no one should stop them from working.

But many concerts have been cancelled regardless with little explanation. Religious leaders have spoken out against them and conservatives claim music can “excite and cause deviation” among the country’s youth. Since 1979, state television has rarely shown musical instruments on screen. Recent concert cancellations have been viewed by some Iranians as a tactic used by the country’s ultraconservative establishment to push back against Rouhani’s government. Rouhani has urged moderation and he was the political driving force behind a July deal with six world powers, led by the United States, on Iran’s nuclear program.

But that agreement was followed by warnings from Iran’s supreme leader Ayatollah Ali Khamenei that the country must protect itself against American “infiltration”. At the wrestling competition at Tehran’s Azadi stadium, two Iranian clubs took first and third place. The Titan Mercury Wrestling Club from the United States, who entered the stadium with an Iranian man carrying the US flag, came second.-AFP 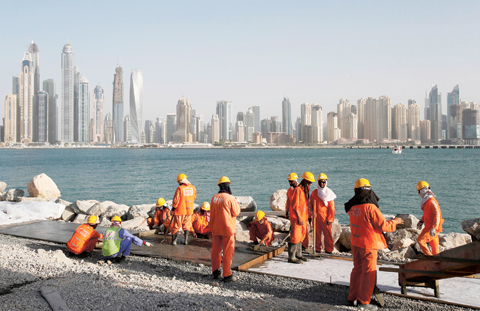 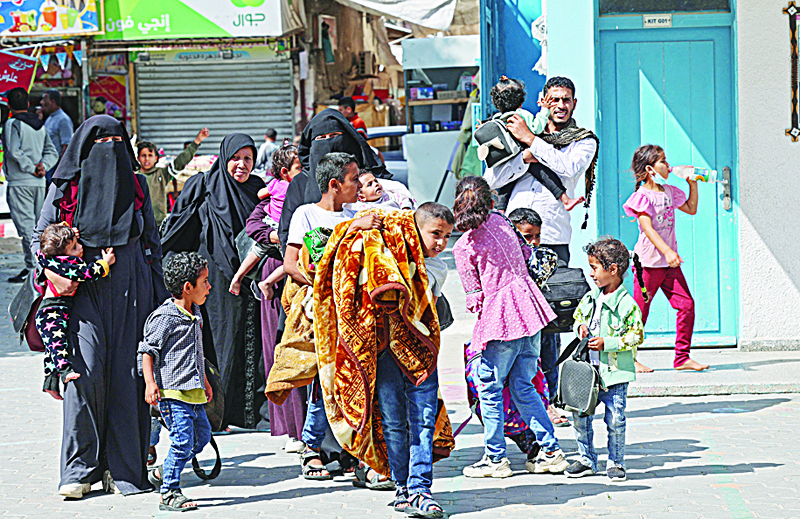 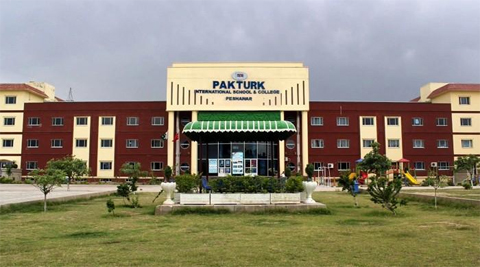 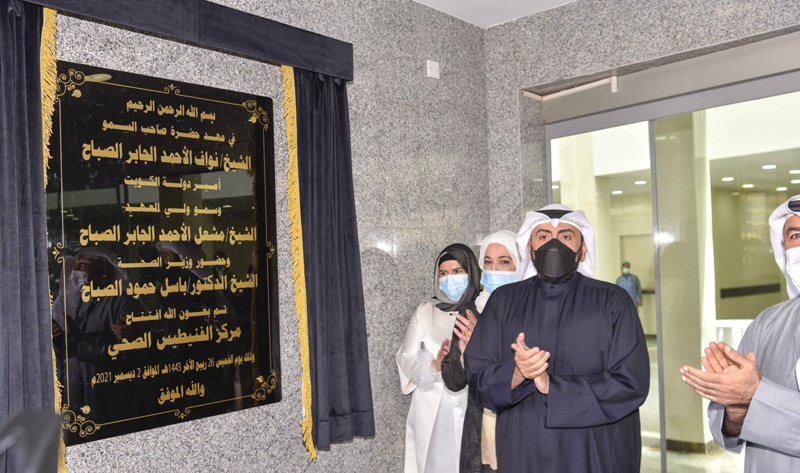