TEHRAN/PARIS: Iran said yesterday that US attempts to seize its tankers and oil cargo had failed to stop exports that are subject to sanctions imposed by its arch foe. The comments by Iran’s oil minister, Jawad Owji, came after US court documents showed the United States had seized the cargo of two tankers accused of carrying Iranian crude. “Attempts by the enemy to reduce Iran’s oil exports and capture the country’s ships have taken place many times” in past months, Owji said.

“When the enemy saw that it was helpless and could not stop our exports and contracts, it went for our ships,” he said, quoted by the government’s Iran newspaper. Court documents that have been made public showed US authorities seized several weeks ago 700,000 barrels of oil which they said had left Iran in 2020 before being transferred to other vessels to avoid detection.

The United States had previously issued a number of warrants to seize the cargo of tankers carrying Iranian oil to different countries. It confirmed in Aug 2020 the seizure of fuel aboard four tankers sent by Iran to Venezuela. “Now you have heard one or two cases, but several other similar cases have occurred, which fortunately were thwarted by the good strength of the armed forces,” Owji said.

The minister did not elaborate, but cited an announcement by Iran’s Revolutionary Guards that they had stopped an attempt by the US navy to seize a tanker carrying Iranian oil in the Sea of Oman in October. US defense officials rejected that account, and said Iranians themselves had seized a tanker before taking it to Iranian waters.

The latest announcement comes against the backdrop of a pause in negotiations to restore the 2015 nuclear agreement between Iran and world powers. The deal gave Iran sanctions relief in exchange for curbs on its nuclear program. But the US unilaterally withdrew from the accord in 2018 under then-president Donald Trump and imposed tough economic sanctions on different sectors, including oil exports.

Owji said however that “oil exports have increased under the toughest sanctions”. “Both the Americans and the countries that have subjected us to oppressive sanctions have now come to the conclusion that these sanctions will eventually become ineffective and that their intention to reduce exports to zero will not be possible,” he added.

Meanwhile, Britain, France and Germany warned yesterday against moves to “exploit” the Iran nuclear negotiations – a tacit warning to Russia which is accused of delaying an agreement to gain leverage in its invasion of Ukraine. Negotiators in Vienna said Friday they had halted talks despite having almost sealed a deal to revive the 2015 Joint Comprehensive Plan of Action (JCPOA) to contain Iran’s nuclear activities.

The setback came after Russia said it was demanding guarantees that the Western sanctions imposed on its economy following its invasion of Ukraine would not affect its trade with Iran. “Nobody should seek to exploit JCPOA negotiations to obtain assurances that are separate to the JCPOA,” said a statement yesterday from the spokespersons for the British, French and German foreign ministries – the three European parties to the negotiations.

“This risks the collapse of the deal, depriving the Iranian people of sanctions lifting and the international community of the assurance needed on Iran’s nuclear program,” they added. The current round of negotiations started in late November in the Austrian capital Vienna between Britain, China, France, Germany, Iran and Russia, with the US taking part indirectly.

After the talks halted on Friday, the United States put the ball in Iran and Russia’s court. “We are confident that we can achieve mutual return to compliance… (if) those decisions are made in places like Tehran and Moscow,” State Department spokesman Ned Price told reporters. Russia’s ambassador to the UN in Vienna, Mikhail Ulyanov, told reporters outside the talks venue that he rejected “attempts to put all the blame on the Russian Federation”, insisting that other parties to the talks “need additional time”.

The JCPOA aimed to ensure Iran would not be able to develop a nuclear weapon, which it has always denied seeking. It unraveled when Trump withdrew from the deal, prompting Iran to start disregarding the curbs laid down in the deal on its nuclear activity. “A fair and comprehensive deal is on the table ready for conclusion,” the European statement said yesterday. “It is our understanding that Iran and the US have worked hard to resolve final bilateral issues and so we are ready to conclude this deal now.” – AFP

Russia ramps up ties with Sudan as Ukraine war rages 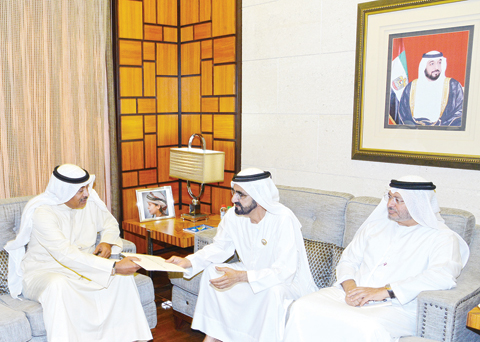 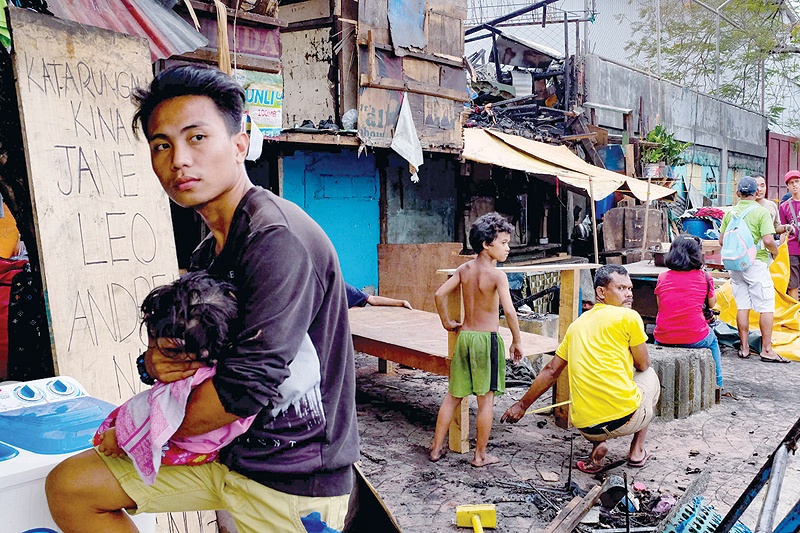 Who let the villains out? Philippines crime-busting president red-faced 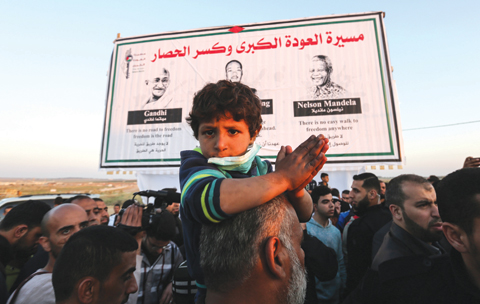 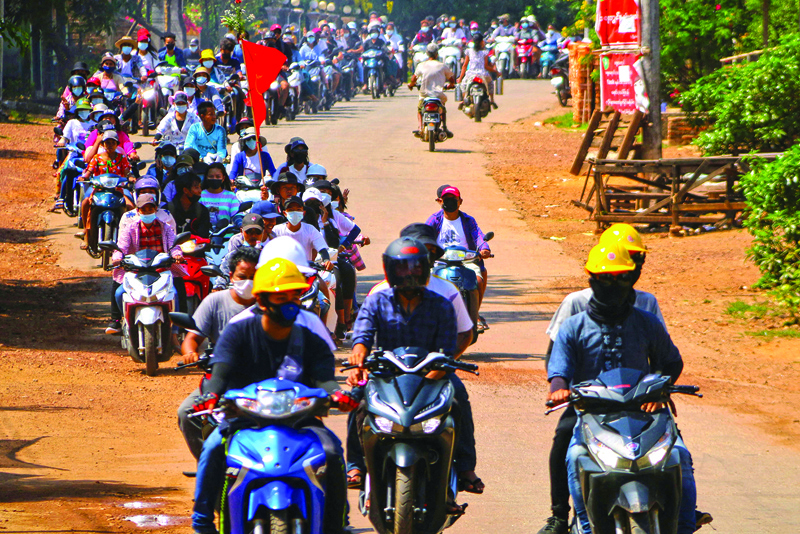