PARIS: Iranian schoolgirls have come to the fore in protests over the death of Mahsa Amini, removing their hijabs and staging sporadic rallies in defiance of a lethal crackdown by the security forces. Amini, 22, was pronounced dead days after the notorious morality police detained the Iranian Kurd last month for allegedly breaching the Islamic republic’s strict dress code for women.

Anger flared at her funeral and spread to become the biggest wave of protests to rock Iran in almost three years, despite the backlash by the security forces that has killed scores and seen hundreds arrested. Students rallied at the weekend before being confronted by riot police who cornered them in an underground car park of Tehran’s prestigious Sharif University of Technology before hauling them away.

Schoolgirls have since taken up the baton around the country, removing their hijabs, shouting anti-regime slogans and defacing images of the clerical state’s leaders. “Death to the dictator,” a group of bare-headed girls is heard chanting in reference to supreme leader Ayatollah Ali Khamenei as they force a man, reportedly the principal, out of a school in Karaj, west of Tehran, on Monday in a video verified by AFP.

Another group of girls sings “Woman, life, freedom”, as they march down a street of the Karaj neighbourhood of Gohardasht. “These are really extraordinary scenes. If these protests are going to achieve anything, it will be because of the schoolgirls,” Esfandyar Batmanghelidj of the Bourse & Bazaar news and analysis website tweeted in response.

Schoolgirls are also seen emptying classrooms and appearing at flash-mob protests to avoid detection, in other footage shared online. A boisterous group of girls are seen yelling “Get lost, Basiji”, in reference to the paramilitary force, at a man standing at a podium in the southern city of Shiraz, in a video shared by the 1500tasvir social media channel. AFP has been unable to independently verify the footage.

As the women-led protests stretch into a fourth week, Iran has widened its crackdown, rounding up high profile supporters of the movement and imposing internet restrictions that limit access to social media.

On Tuesday night, Iranian pop singer Shervin Hajipour, who was arrested after his song in support of the protests went viral and became an anthem for the movement, was freed on bail. “I’m here to say I’m okay. But I am sorry that some particular movements based outside of Iran-which I have had no relations with-made some improper political uses of this song,” he told his 1.9 million Instagram followers shortly after his release.

Iran’s judiciary meanwhile opened an investigation into the death of teenage girl Nika Shakrami who was reportedly killed during the protests. BBC Persian and Iran Wire had reported that authorities had taken possession of her body and secretly buried her on Monday to avoid a funeral that could spark more protests.

At least 92 protesters have been killed in the unrest, according to Oslo-based group Iran Human Rights (IHR). Amnesty International has confirmed 53 deaths, while Fars news agency put the death toll at “around 60” last week. At least 12 security personnel have been reported killed.

Another 63 people were killed last week when security forces “bloodily suppressed” a protest in Zahedan, near Iran’s southeastern border with Pakistan, said IHR. The clashes erupted after Friday prayers during protests sparked by accusations a police chief in the region had raped a teenage girl of the Baluch Sunni minority, it said.

The crackdown has drawn global condemnation. On Tuesday the European Union joined the United States in warning that it was looking to impose tough new sanctions on Iran over the bloody crackdown. 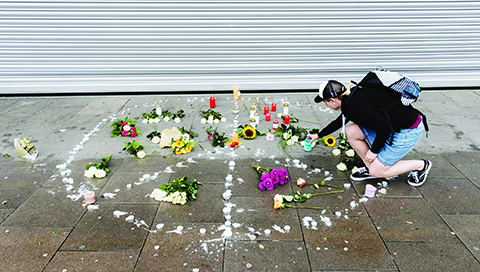 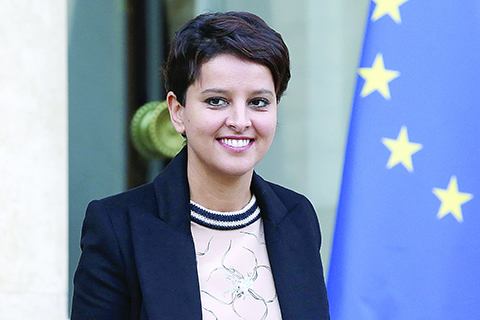 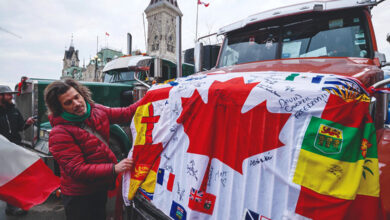 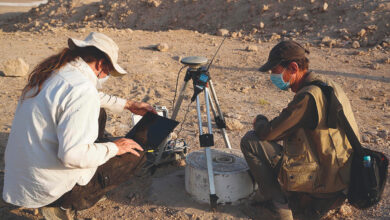 Archaeologists from Europe back in Iraq