The Revolutionary Guards also made their opposition to talks clear. “The Iranian people do not authorize officials to meet the Great Satan… Mr Trump, Iran is not North Korea,” said General Mohammad Ali Jafari, commander of the Guards, in an open letter published in local media. Trump told a rally in Tampa, Florida earlier on Tuesday: “I have a feeling they’ll be talking to us pretty soon… And maybe not, and that’s OK too.”

He used the occasion to again blast the “horrible, one-sided” 2015 nuclear deal between Iran and world powers which he abandoned in May. “It’s a horror show,” Trump said. “I hope it works out well with Iran. They are having a lot of difficulty right now.” There was not yet an official response from the top leadership, but supreme leader Ayatollah Ali Khamenei said a fortnight ago that talks with Trump would be “useless.” Skepticism is indeed rife in Tehran over Trump’s latest tactic, with one high-profile lawmaker saying negotiations would be a “humiliation.”

‘People are worried’
Despite the rejection, many Iranians are deeply concerned that sanctions could tip the country into a major crisis. Tehran’s Grand Bazaar was packed on Wednesday lunchtime as customers rushed to snap up goods for fear of what might happen when full sanctions return on Monday. “It’s been really busy these last few days. People are worried that if they don’t buy things today, they won’t be available tomorrow,” said Ali, who runs a kitchen store in the bazaar. “They are right-if I sell these knives, I won’t be able to get any more.”

He said the reason was that wholesalers and importers were refusing to provide new stock, preferring to sit on their inventory until the extent of the economic crisis is better understood-a claim backed by other shopkeepers. The biggest sign of the crisis so far has been the collapse of the currency, which has lost two-thirds of its value since the start of the year, including a near-20-percent drop on Sunday and Monday alone.

The rial rallied slightly after Trump’s offer of talks, but still stood at 109,000 to the dollar on Wednesday morning-a figure that would have seemed incredible even a few months ago. Several Iranian public figures said it was impossible to imagine negotiations with Washington after all the hostility of recent months. “Iran & US had 2 yrs of talks. With EU/E3+Russia+China, we produced a unique multilateral accord-the JCPOA (nuclear deal). It’s been working. US can only blame itself for pulling out & leaving the table,” Zarif wrote on Twitter.

Ali Motahari, the high-profile deputy speaker of parliament, said: “With the contemptuous statements (Trump) addressed to Iran, the idea of negotiating is inconceivable. It would be a humiliation.” Only last week, Trump fired off an all-caps tirade at his Iranian counterpart Hassan Rouhani on Twitter, warning of untold “suffering” if Iran continued to threaten the United States. “We cannot negotiate with someone who violates international commitments, threatens to destroy countries, and constantly changes his position,” said analyst Mohammad Marandi, of the University of Tehran, who was part of the nuclear negotiating team.

Some officials remained more receptive. “Negotiations with the United States must not be a taboo,” said Heshmatollah Falahatpisheh, head of parliament’s foreign affairs commission, in an interview with the semi-official ISNA news agency. Motahari added that hardliners, who have long opposed any rapprochement with the US, share the blame for the collapse of the nuclear deal. “If the whole Iranian system had worked to implement this agreement, today we would be witnessing the presence of European companies in Iran and their investments, and even Trump would not be able to withdraw so easily from the deal,” he said.

“But from the start one part of the system did not want the agreement to work.” The Trump administration says its “maximum pressure campaign” is designed to force Iran into a new deal that goes beyond limiting its nuclear program and includes curbs to its regional behavior and missile program. – AFP 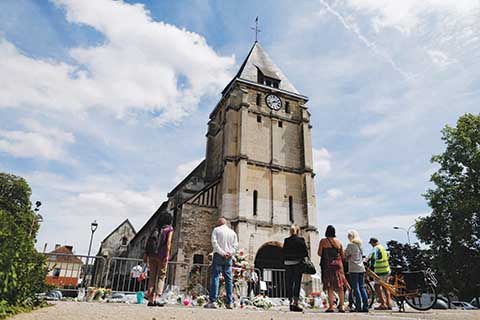 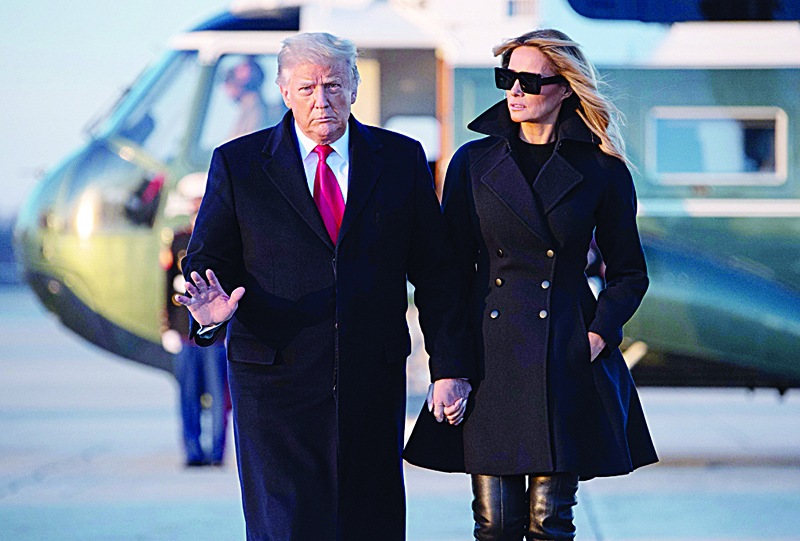 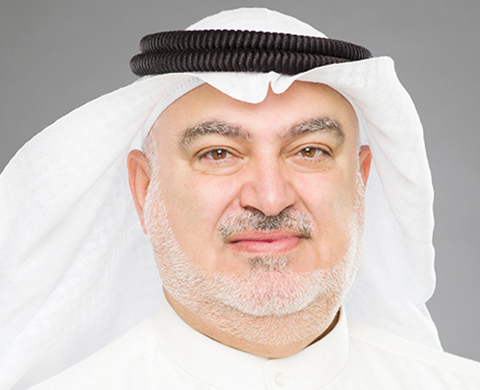 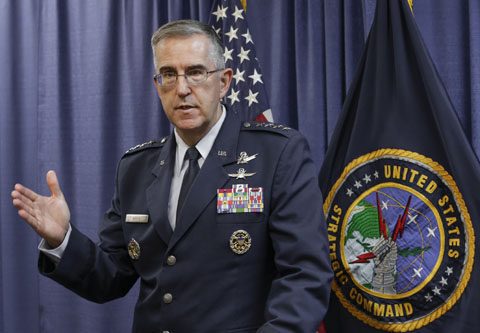