TEHRAN: Iran said yesterday it has launched a plan to boost uranium enrichment capacity with new centrifuges, raising the pressure on European diplomats scrambling to rescue the crumbling nuclear deal after Washington pulled out. “If conditions allow, maybe tomorrow night at Natanz, we can announce the opening of the centre for production of new centrifuges,” said Vice-President Ali Akbar Salehi, head of the Iranian Atomic Energy Organization, according to conservative news agency Fars. “What we are doing does not violate the (2015 nuclear) agreement,” he said, adding that a letter was submitted to the International Atomic Energy Agency (IAEA) “yesterday regarding the start of certain activities”.

He specified this was just the start of the production process and “does not mean that we will start assembling the centrifuges”. Under the 2015 nuclear agreement that Iran signed with world powers, it can build and test parts for advanced centrifuges, but specific restrictions exist on what technology can be researched and in what quantity within the first decade of the deal. Salehi also emphasized that these moves “do not mean the negotiations (with Europe) have failed.”

European governments have been trying to salvage the nuclear deal ever since the United States announced its withdrawal last month and said it would reimpose sanctions on foreign companies working in the Islamic republic by November. The remaining parties-Britain, France, Germany, China and Russia-have vowed to stay in the accord but many of their companies have already started to wind down Iranian operations. On Monday, Iran’s supreme leader Ayatollah Ali Khamenei warned the Europeans that “Iran will never tolerate both suffering from sanctions and nuclear restrictions” and called for preparations to speed up uranium enrichment.

Iran insists its nuclear program is for civilian uses only, but opponents in the US, Israel and Saudi Arabia accuse it of seeking to build an atomic bomb. Israeli Prime Minister Benjamin Netanyahu reacted swiftly to Salehi’s announcement, charging that the Islamic republic’s aim was “unlimited enrichment of uranium to create an arsenal of nuclear bombs” to destroy his country. Under the 2015 agreement, Iran is permitted to enrich uranium to 3.67 percent. It has previously stated it could “within days” return to enrichment of 20 percent-still within the limits of civilian use but allowing for a much quicker jump to military-grade levels of 80-90 percent.

Businesses leaving
Keen to preserve the nuclear deal-with which Iran has so far been fully compliant according to international inspectors-European governments are working on measures to protect their businesses from US sanctions. But Iran had already been denied much of the economic benefits it had hoped for from the deal, thanks to the continued reluctance of international banks to facilitate trade and a raft of non-nuclear US sanctions that were never lifted.

With the US pulling out of the deal entirely, several large firms have said it will be impossible to continue operating in Iran except in the unlikely scenario that they win bulletproof exemptions from Washington. France’s PSA, which manufactures Peugeot and Citroen cars, on Monday became the latest to announce its plans to pull out of Iran, where it sold nearly 445,000 cars last year. French energy giant Total is also preparing its departure from a $4.8-billion gas project in Iran, with its CEO saying last week that the chances of a US exemption were “very slim”.- AFP 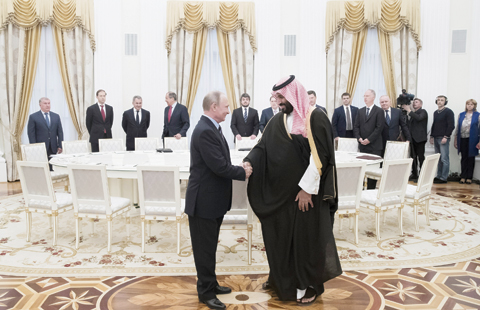 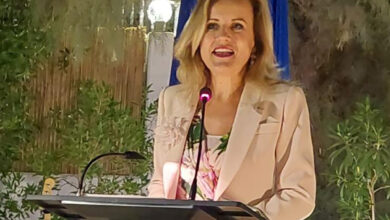 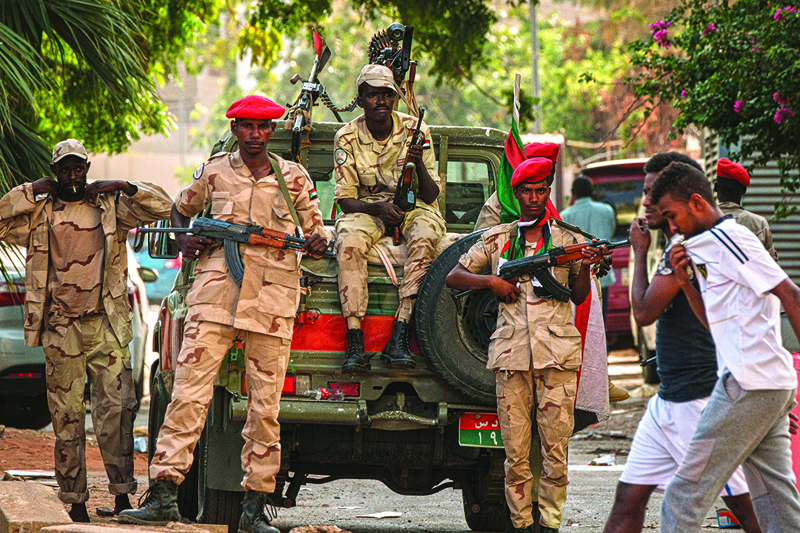 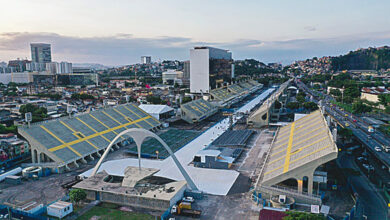