TEHRAN: Iran’s president said yesterday the Islamic republic plans to launch two domestically made satellites into orbit in the “coming days” to gather information on the country’s environment, state TV reported. “In the coming days we will launch two satellites into space,” President Hassan Rouhani said during a trip to the northeastern Golestan province. “Both the Payam satellite and its carrier rocket are made in our own country and by the youth of this nation,” he added.

Payam would orbit the earth at about 600 kilometers above its surface, according to state TV. Rouhani did not name the second satellite, but said both were manufactured at Tehran’s Amirkabir University of Technology. Iran’s telecommunications minister Mohammad Javad Azari Jahromi said Wednesday that Payam and a second satellite called Doosti had been successfully tested and that there would be “good news” soon, the conservative Tasnim news agency reported.

Doosti would be tasked with the same purpose as Payam, with a focus on agriculture, and would orbit at an altitude of 250 kilometers, he added. Earlier this month, US Secretary of State Mike Pompeo said Iran’s plans for sending satellites into orbit would violate a 2015 UN Security Council resolution which endorsed an international accord on ending Tehran’s nuclear program.

Resolution 2231 called on Iran to refrain from any activity related to ballistic missiles capable of delivering nuclear weapons.
“The United States will not stand by and watch the Iranian regime’s destructive policies place international stability and security at risk,” Pompeo said in a statement on January 3. Tehran and Washington have been at loggerheads since the US walked away in May last year from the landmark deal with Iran and reimposed crippling sanctions on the country.
Tehran denied the charges Monday that its aerospace activities were a violation of the security council resolution, semi-official ISNA news agency quoted foreign ministry spokesman Bahram Ghasemi as saying. “The satellite is part of a civil project with purely scientific aims. Iran will wait for no country’s permission to conduct such scientific projects,” Ghasemi added.–AFP 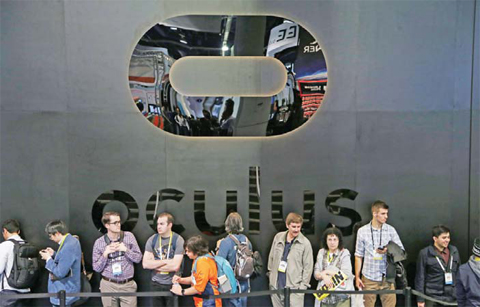 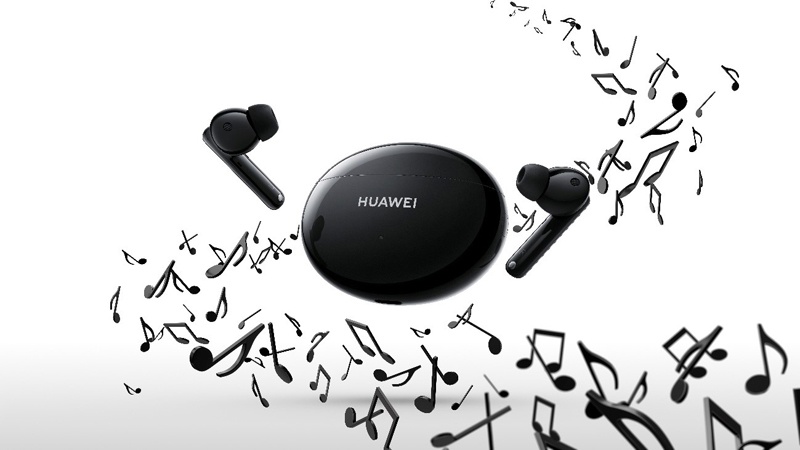 A new listening experience with Huawei FreeBuds 4i 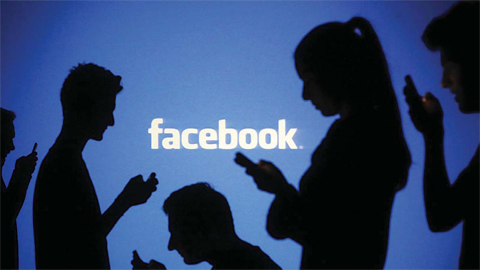 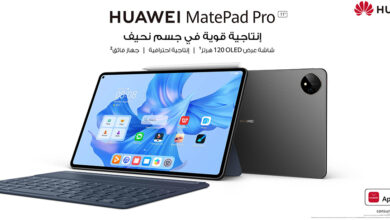