An Iranian climber who caused a sensation by competing at an event abroad without a hijab was on Wednesday given a hero’s welcome on her return to Tehran by supporters who raucously applauded her action. With Iran still shaken by women-led protests over the death of Mahsa Amini one month ago, Elnaz Rekabi flew back to a Tehran airport after the competition in South Korea.

In an Instagram post and comments at the airport, Rekabi has apologized over what happened and insisted her hijab – which all Iranian women, including athletes, must wear – had accidentally slipped off. But activists fear her comments were made under pressure from Iranian authorities, who were likely infuriated by her actions. “Elnaz is a hero” and “Well done Elnaz!” chanted dozens of supporters who gathered outside the Imam Khomeini International Airport terminal, clapping their hands and brandishing mobile phones to record the moment.

They continued to chant and applaud as a van and vehicle – one of which they presumed was carrying the climber – drove out of the airport through the crowds of people clapping above their heads. It was unclear where she was headed. Some of the women present were themselves not wearing the hijab. “A hero’s welcome – including by women without the forced hijab – outside Tehran… Concerns for her safety remain,” said the New York-based Center for Human Rights in Iran (CHRI).

Inside the airport terminal, Rekabi was greeted by family members with her hair covered with a baseball cap and a hoodie although not a headscarf, before addressing state media with a mask pulled down on her face. “Due to the atmosphere prevailing in the finals of the competition and the unexpected call for me to start my run, I got tangled with my technical equipment and… that caused me to remain unaware of the hijab that I should have observed,” she said.

“I returned to Iran peacefully, in perfect health and according to the predetermined plan. I apologise to the people of Iran because of the tensions created,” she said, adding she had “no plan to say goodbye to the national team”. Her comments were similar to those made on Tuesday in an Instagram post, in which she apologized for “concerns” caused and insisted her bare-headed appearance had been “unintentional”. But the Islamic republic has been repeatedly accused by activists of coercing people into making statements of contrition on television or social media.

The British actress of Iranian origin Nazanin Boniadi, who is an ambassador for Amnesty International in the UK, tweeted that it was clear Rekabi had been “forced to make this statement by authorities that constantly use forced and televised confessions.” Observers “should not be swayed by state propaganda”, the CHRI said. Prominent exiled Iranian journalist Maziar Bahari described Rekabi’s airport comments as a “forced confession”. “You can see the fear in her eyes. She’s just repeating what she’s been told,” he said. There has been no news from her or activity on her Instagram account since she left the airport.

Unconfirmed reports had already suggested she had been pressured by Iranian officials in South Korea. BBC Persian quoted an unnamed source as saying friends had been unable to contact her and the team had left their hotel in Seoul on Monday, two days before the scheduled departure date. Meanwhile news website Iran Wire said the head of Iran’s climbing federation had “tricked” her into entering the Iranian embassy in Seoul and the federation chief had promised her safe passage to Iran if she handed over her phone and passport.

The Iranian embassy in Seoul, however, issued a statement to AFP denying “all the fake, false news and disinformation regarding” her situation. The spokesperson for the UN office of the high commissioner for human rights, Ravina Shamdasani, said the UN was “closely following” the case and concerns were being raised with the Iranian authorities.

The incident took place at the Asian Championships in sports climbing in Seoul on Sunday. In the initial bouldering discipline her head was covered with a bandana but in the later lead climbing, scaling a high wall with a rope, she wore only a headband, the stream posted by the International Federation of Sport Climbing (IFSC) showed. The IFSC said in a statement that it had been in contact with Rekabi and the Iranian Climbing Federation and fully support “the rights of athletes, their choices, and expression of free speech”. – AFP 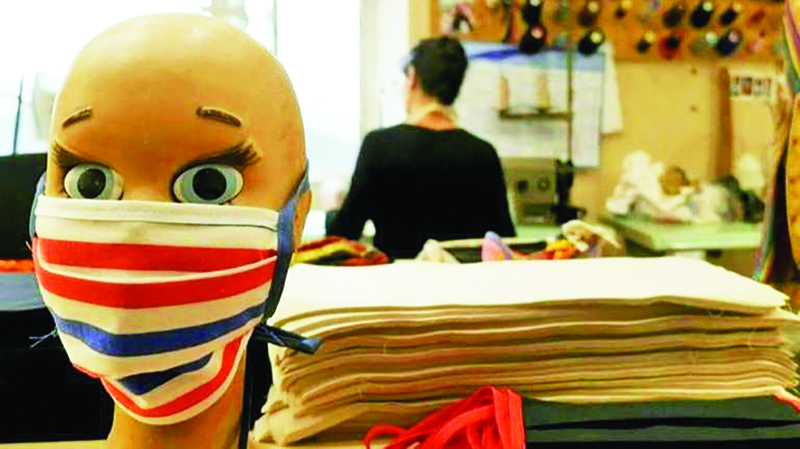 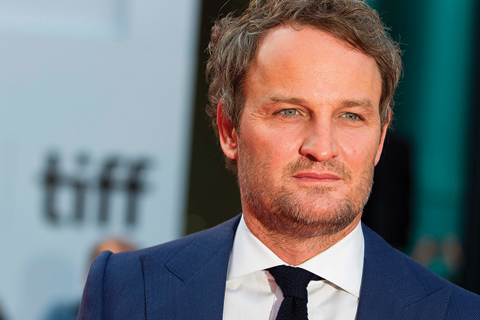 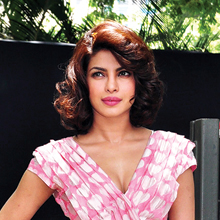 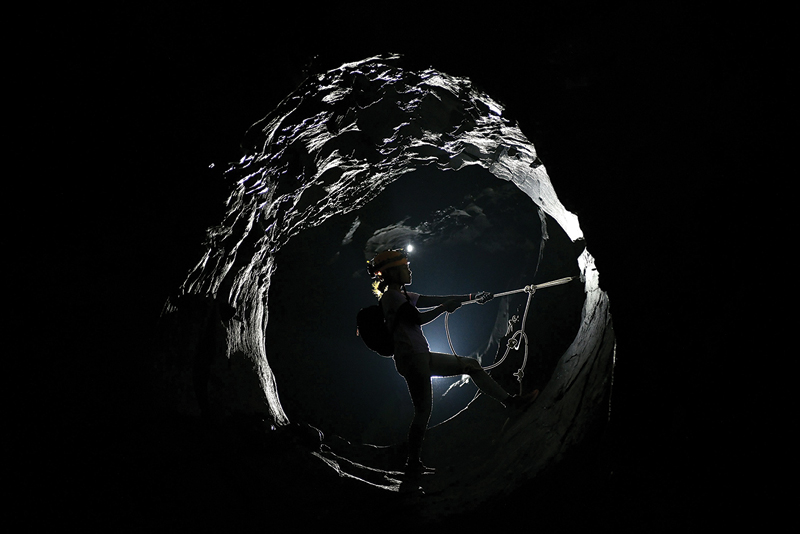 Tourism on track in the world’s largest cave