LONDON: Tamnoush, an Iranian company that makes fizzy drinks, has shut down its production line after 16 years and laid off dozens of workers. It was facing massive losses as US sanctions pushed up the price of imported raw materials. “All our 45 workers are jobless now. The men are driving taxis and women are back to being housewives,” said CEO Farzad Rashidi. Reuters interviews with dozens of business owners across Iran show hundreds of companies have suspended production and thousands of workers are being laid off because of a hostile business climate mainly caused by new US sanctions.

The Iranian rial has fallen to record lows and economic activity has slowed dramatically since US President Donald Trump withdrew from the big powers’ nuclear deal with Tehran in May. He imposed sanctions directed at purchases of US dollars, gold trading, and the automotive industry in August. Iran’s vital oil and banking sectors were hit in November. “We have lost around five billion rials ($120,000 at the official rate) in the last few months, so the board decided to suspend all activities for as long as the fluctuations in the currency market continue. It is stupid to keep driving when you see it’s a dead end,” Rashidi said.

The country has already experienced unrest this year, when young protesters angered by unemployment and high prices clashed with security forces. Official projections indicate unrest could flare up again as sanctions make the economic crisis worse. Four days before parliament fired him August for failing to do enough to protect the jobs market from sanctions, labor minister Ali Rabiei said Iran would lose a million jobs by the end of year as a direct result of the US measures. Unemployment is already running at 12.1 percent, with three million Iranians unable to find jobs.

A parliamentary report in September warned that rising unemployment could threaten the stability of the Islamic Republic. “If we believe that the country’s economic situation was the main driver for the recent protests, and that an inflation rate of 10 percent and an unemployment rate of 12 percent caused the protests, we cannot imagine the intensity of reactions caused by the sharp rise of inflation rate and unemployment.” The report said if Iran’s economic growth remains below 5 percent in coming years, unemployment could hit 26 percent. The International Monetary Fund has forecast that Iran’s economy will contract by 1.5 percent this year and by 3.6 percent in 2019 due to dwindling oil revenues.

Iran’s vice president has warned that under sanctions Iran faces two main dangers: unemployment and a reduction in purchasing power. “Job creation should be the top priority … We should not allow productive firms to fall into stagnation because of sanctions,” Eshaq Jahangiri said, according to state media. But business owners told Reuters that the government’s sometimes contradictory monetary policies, alongside fluctuations in the foreign exchange market, price increases for raw materials, and high interest loans from banks have made it impossible for them to stay in business.

Many have not been able to pay wages for months or had to shed significant numbers of workers. A manager at the Jolfakaran Aras Company, one of the biggest textile factories in Iran, told Reuters that the firm was considering halting its operations and hundreds of workers might lose their jobs. “Around 200 workers were laid off in August, and the situation has become worse since. There is a high possibility that the factory will shut down,” the manager said, asking not to be named.
Ahmad Roosta, CEO of Takplast Nour, was hopeful that a drought in Iran would provide a boost for his newly launched factory, which produces plastic pipes used in agriculture. “I will wait one or two months, but I will have to shut down if the situation remains the same … The farmers, who are the main consumers of our products, cannot afford them,” Roosta told Reuters.

The sanctions have affected the Iranian car industry, which had experienced a boom after sanctions were lifted two years ago and it signed big contracts with French and German firms. French carmaker PSA Group suspended its joint venture in Iran in June to avoid US sanctions, and German car and truck manufacturer Daimler has dropped plans to expand its Iran business.
Maziar Beiglou, a board member of the Iran Auto Parts Makers Association, said in August that more than 300 auto parts makers have been forced to stop production, threatening tens of thousands of jobs in the sector. A spokesperson for Iran’s Tire Producers Association blamed the government’s “changing monetary policies over the last six months” for problems in the sector. “Fortunately tire factories have not slowed down, but the production growth that we had planned for was not achieved,” Mostafa Tanha said in a phone interview from Tehran. – Reuters

NBK the only Kuwait bank among Best Foreign Exchange Providers 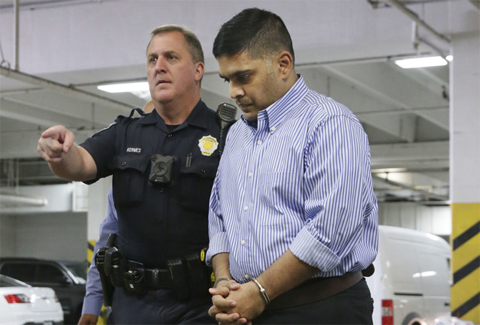 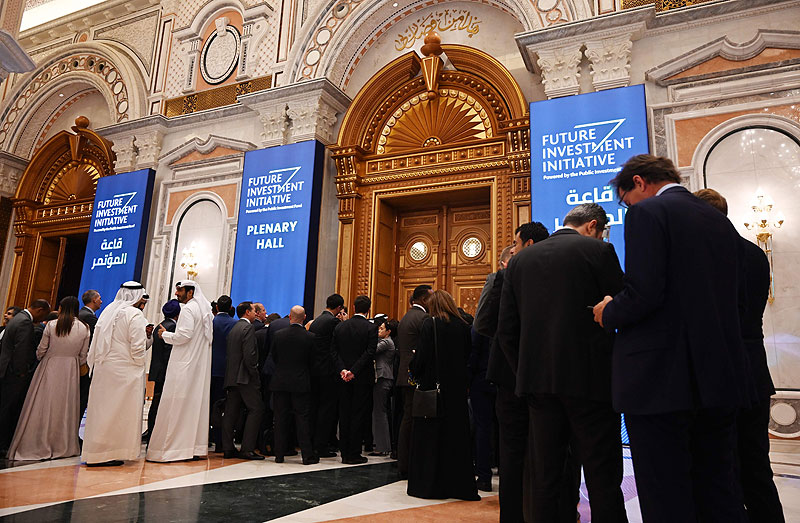 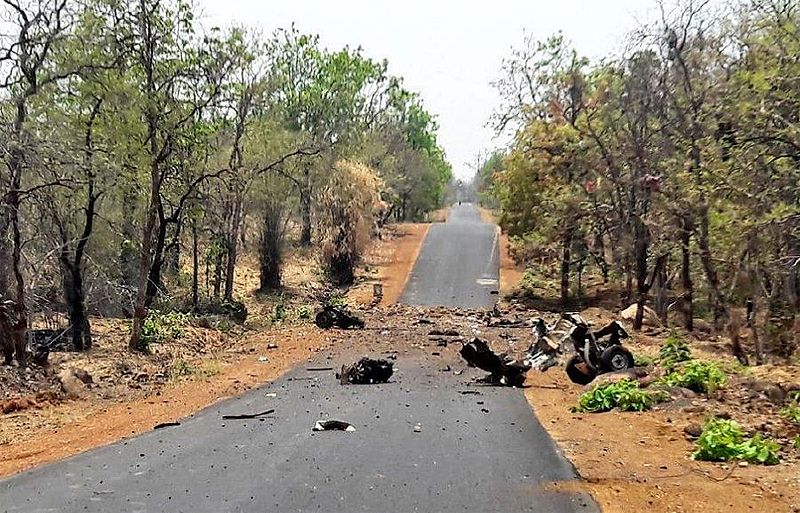 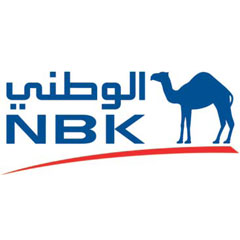