TEHRAN: At an outreach center in southern Tehran, teenagers are learning to be journalists, while upstairs their mothers are fine-tuning their sewing skills and rushing to fill an order for hospital uniforms. The brand-new center in the working-class neighborhood of Shahr-e Rey caters to hundreds of struggling families and Afghan refugees. It’s a relatively new approach for Iran, where social welfare has often been left to informal groups based around the bazaar and mosque or fallen to large-scale government-controlled organizations.

Today, privately-run charities are emerging, with managers, targets and buzzwords such as “empowerment” and “skills-training”, and funded by wealthy business people who have made fortunes in booming industries such as private healthcare. This center is run by the ILIA Foundation, created by social workers and members of the Nikan Hospital Group, who have partnered with UN refugee and health agencies to help around 1,000 families from deprived backgrounds.

For now these groups can only reach a small number of those in need but supporters say it is providing a model for future social work in Iran. At one of the sewing machines is 27-year-old Somareh Ghazvani, a second-generation refugee – one of around 3 million Afghans who have fled decades of conflict across the border. “It was a surprise to find this place. The conditions are much better than other places I have worked, so I’m very happy,” she said. In the computer room, 16-year-old Masoumeh is working with InDesign and Photoshop as part of her summer classes in journalism. “Our families have really counted on this center. If we go to classes somewhere else, the fees are so high we can’t afford it,” she said.

One of the pioneers of the new approach to charity is the Imam Ali Popular Students Relief Society, which was recognized by the UN in 2010 and has built a network of 12,000 volunteers helping Iran’s poorest children. A recent football tournament it organized for street kids was a reminder of Iran’s diversity, as Azeris, Baluchis, Kurds and many others were thrown together on the pitch in Tehran. “The only choice for most of these kids in their neighborhoods is violence, poverty and misery. We have tried to give them self-confidence through sports to improve their lives,” said Meysam Vahdei, head of sports for the foundation.

Ten-year-old Obeidollah had travelled since 3:00 am from one of Iran’s poorest cities – Sarbaz in southeastern Sistan-Baluchistan province – and, inevitably, dreams of being the next Cristiano Ronaldo. The foundation brought him to Tehran so he could participate in the tournament in a sport he loves. “Some charity workers came to our city square. They saw me do a backflip and said ‘Wow! What a boy’, and now I’m here in Tehran playing football,” he said, excitedly.

Official data on poverty is hard to pin down in Iran. The labor ministry said 800,000 households were eligible for government support because they earned below the poverty line of seven million rials (around $160) a month, according to a report in January by the Financial Tribune. The English-language newspaper cited prominent economist Hossein Raghfar as saying some 12 million Iranians lived in absolute poverty, in a country with a population of around 80 million.

Faced with mounting economic woes, President Hassan Rouhani has introduced welfare cuts and other austerity measures since coming to power in 2013. The government was already struggling to support the poor before the recent return of US sanctions – after Washington withdrew from a 2015 nuclear deal between Iran and world powers – which has sent prices soaring and threatens to take a huge chunk out of the budget this year. That has put more pressure on charities and private donors, and encouraged the more modern approach to charity work.

“We need to help these kids at an early stage of life to get them on the right path and help break the chain of poverty in their families,” said Reza Taghdir, a doctor with the high-end Nikan hospital group and a director for the ILIA Foundation. It marks a change from the old ways of doing things, said one of ILIA’s promoters, who asked not to be named. “In the past, some old guys would get near to death and start worrying about the afterlife, so they would hand out a load of money to build something in their name. It was really just about status and was not very organized,” he said. “Now it’s much more professional, the donors are younger and much more concerned to find real solutions to problems in society.” – AFP 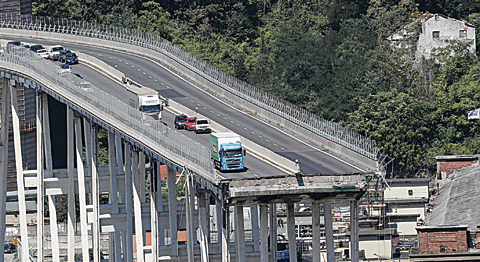 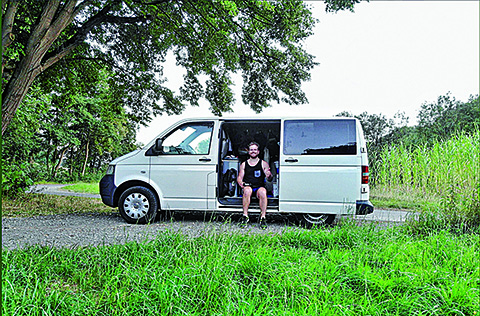 Pro-EU Brit hits the road to spell out ‘stop Brexit’ 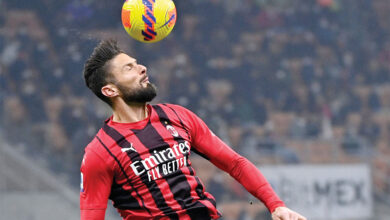 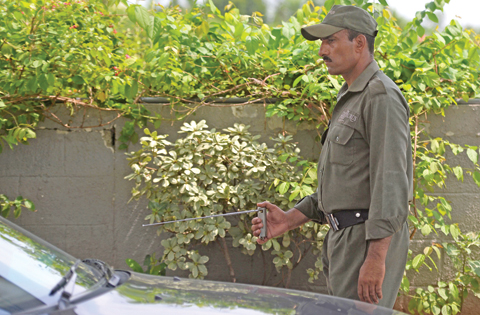