BAGHDAD: Baghdad demanded yesterday the immediate withdrawal of forces it said Turkey illegally sent into Iraq, which is struggling to assert its sovereignty while receiving foreign assistance against the Islamic State group. Turkish Prime Minister Ahmet Davutoglu played down the military activity as “routine rotation activity” and “reinforcement against security risks”, while also labelling any misinterpretation as a “provocation”. The Kurdish regional government – which has forces in the area where the Turkish troops deployed and close ties with Ankara – indicated that Turkey aimed to expand a camp near the main IS hub of Mosul.

The troops, which Baghdad said had tanks and artillery, were sent to the camp in Nineveh province, some 80 km from the Turkish border, where Ankara’s forces have been training Sunni fighters hoping to retake Mosul from the jihadists. Turkey has other camps in Iraq, but they are inside the official borders of the autonomous Kurdish region, while the site near Mosul is in an area claimed by both Kurdistan and Baghdad.

Facing political pressure as a result of statements by US officials, Prime Minister Haider Al-Abadi has taken an increasingly hard public line on foreign forces in Iraq, terming the deployment of ground combat forces a “hostile act”. “The Iraqi authorities call on Turkey to… immediately withdraw from Iraqi territory,” a statement from Abadi’s office said.

“We have confirmation that Turkish forces, numbering about one armoured regiment with a number of tanks and artillery, entered Iraqi territory… allegedly to train Iraqi groups, without a request or authorisation from Iraqi federal authorities,” it said. The deployment “is considered a serious violation of Iraqi sovereignty,” it added. A local Kurdish commander described the deployment as a routine rotation by Turkish trainers, but a subsequent statement by the Kurdish regional government pointed to increased Turkish activity. “The Turkish government has over the past few days sent necessary experts and equipment with the aim of expanding this camp,” the statement said.

Mosul, which is predominantly Sunni Arab, is a key centre of IS’ self-proclaimed “caliphate”, but an operation to retake the city remains a distant prospect. Turkish newspaper Hurriyet said that Ankara was “establishing a base in the Bashiqa region of Mosul with 600 soldiers”. Davutoglu denied that, saying: “This is not a new camp.” Rather, it is a pre-existing “training facility established to support local volunteer forces’ fight against terrorism”, set up in coordination with the Iraqi defence ministry, he said.

But the foreign ministry said Turkish forces entered the country “without the knowledge of the central government in Baghdad” and that it had summoned Ankara’s ambassador to protest, while President Fuad Masum termed the deployment a “violation of international law.”

Ankara’s critics have repeatedly questioned Turkey’s commitment to the war against IS, accusing it of being more interested in attacking the rebel Kurdistan Workers’ Party (PKK), which it has repeatedly bombed in Iraq. Iraqi Kurdish regional president Massud Barzani sees the PKK, which is also a key player in the anti-jihadist effort, as a rival in the Kurdish world. The Kurdish region is politically divided and competing factions have often used the war on IS to advance party agendas.

Baghdad’s relations with Turkey have improved recently but remained strained by Ankara’s relationship with Barzani and differences over the Syrian civil war. Abadi has repeatedly said Iraq needs all the help it can get to fight IS, but he is also walking a fine line between receiving that support and projecting sovereignty. The Turkish deployment is just the latest in a series of challenges over the past week that have pushed him to take a hard line on foreign forces helping Iraq against IS, which overran large parts of the country last year.

Calls from two American senators for the number of US troops in Iraq to be tripled, combined with Secretary of Defence Ashton Carter’s announcement that Washington would send a special forces contingent to fight IS in Iraq and Syria, put Abadi under heavy pressure. Shiite paramilitary forces dominated by Iran-backed militias came out strongly against the US, and Abadi issued his own series of increasingly strident statements about foreign forces. – AFP

Three killed in Lebanon as militant blows himself up 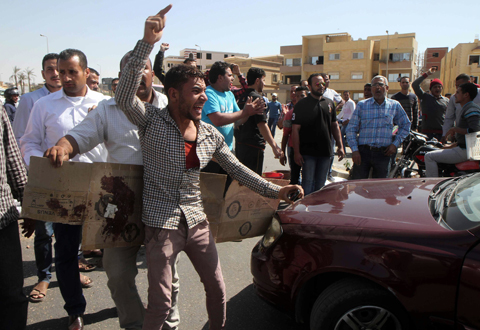 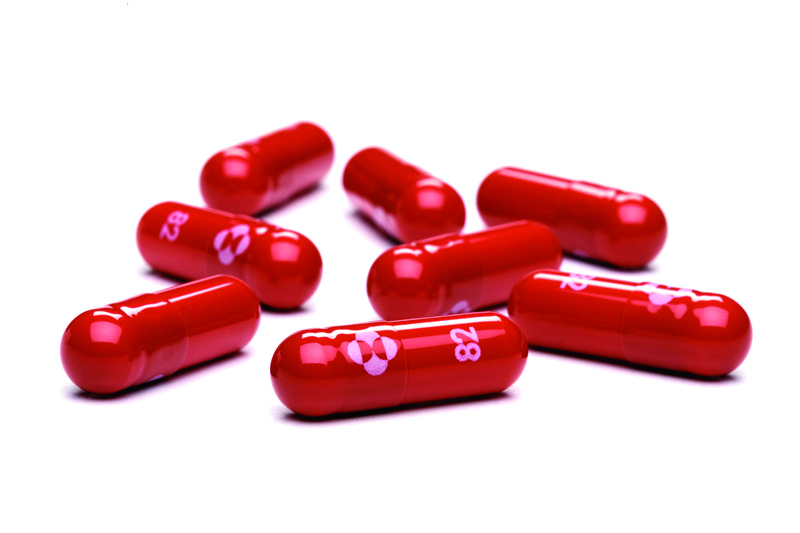 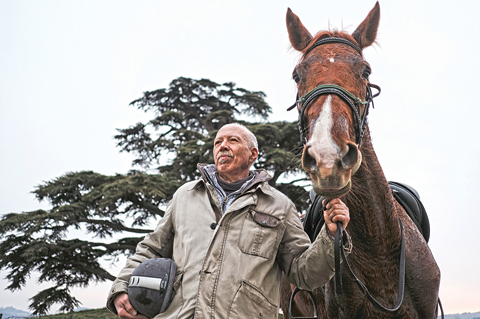 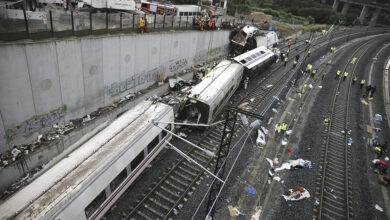