Verdant landscapes, stylized portraits of peasant women, curved sculptures-an exhibition in Baghdad is allowing art aficionados to rediscover the pioneers of contemporary Iraqi art. Around one hundred items are on display in the capital, returned and restored nearly two decades after they were looted. Many of the works, including pieces by renowned artists Jawad Selim and Fayiq Hassan, disappeared in 2003 when museums and other institutions were pillaged in the chaos that followed the US-led invasion to topple dictator Saddam Hussein.

Thousands of pieces were stolen, and organized criminal networks often sold them outside Iraq. Tracked down in Switzerland, the US, Qatar and neighboring Jordan, sculptures and paintings dating between the 1940s and 1960s have been on display since late March at the Ministry of Culture, in a vast room that used to serve as a restaurant. “These works are part of the history of contemporary art in Iraq,” ministry official Fakher Mohamed said.

Pictures and sculptures were in 2003 spirited away from the Saddam Arts Centre, one of Baghdad’s most prestigious cultural venues at the time. While he crushed all political dissent, Saddam cultivated the image of a patron of the arts. The invasion and years of violence that followed ended a flourishing arts scene, particularly in Baghdad. Now, relative stability has led to a fledgling artistic renaissance, including book fairs and concerts, of which the exhibition organized by the ministry is an example. It helps recall a golden age when Baghdad was considered one of the Arab world’s cultural capitals.

Among canvases of realist, surrealist or expressionist inspiration, a picturesque scene in shimmering colors shows a boat sailing in front of several “mudhif”, the traditional reed dwellings found in Iraq’s southern marshes. Other paintings, in dark colors, depict terrified residents surrounded by corpses, fleeing a burning village. Elsewhere, a woman is shown prostrate in a scene of destruction, kneeling in front of an arm protruding from stones.

There is also a wooden sculpture of a gazelle with undulating curves, and the “maternal statue”-a work by Jawad Selim that represents a woman with a slender neck and raised arms. The latter, worth hundreds of millions of dollars, was rediscovered in a Baghdad district known for its antiques and second-hand goods shops. It was in the possession of a dealer unaware of its true value, according to sculptor Taha Wahib, who bought it for just $200.

Looters in some cases had taken pictures out of their frames, sometimes with cutters, to steal them more easily. “Some pieces were damaged during the events of 2003 – or they were stored in poor conditions for many years,” Mohamed, the culture ministry official, told AFP. But “they were restored in record time,” he said. Other works are being held back for now, with some waiting to be restored-but they will be exhibited once more, Mohamed pledged. He wants to open more exhibition rooms to show the entire collection of recovered items.

“Museums must be open to the public-these works shouldn’t remain imprisoned in warehouses,” he said. The 7,000 items stolen in 2003 included “priceless works”, and about 2,300 have been returned to Iraq, according to exhibition curator Lamiaa Al-Jawari. In 2004, she joined a committee of artists committed to retrieving the many stolen national treasures. “Some have been recovered through official channels” including the Swiss embassy, she said, but individuals also helped.

Authorities coordinate with Interpol and the last restitutions took place in 2021. The selection on display will be changed from time to time, “to show visitors all this artistic heritage,” Jawari said. Ali Al-Najar, an 82-year-old artist who has lived in Sweden the past 20 years, has been on holiday in his homeland. He welcomed the exhibition. “The pioneers are those who initiated Iraqi art. If we forget them, we lose our foundations” as a society, Najar said. – AFP 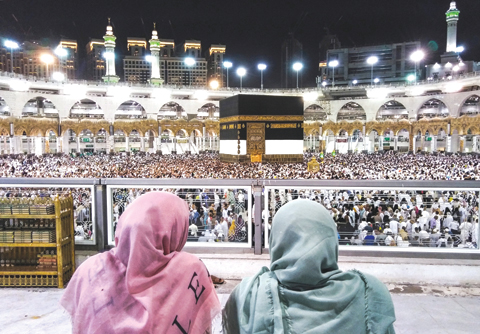 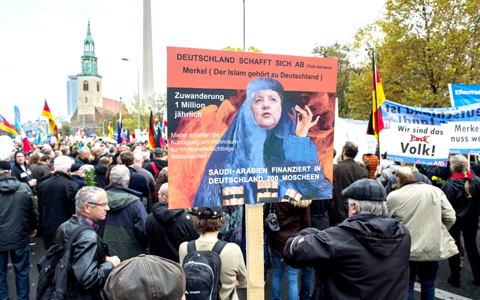 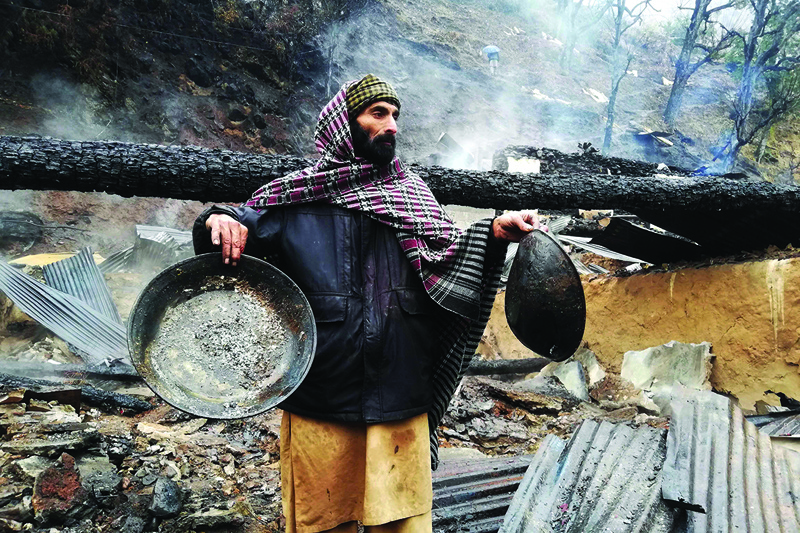 15 killed as tensions flare in Kashmir 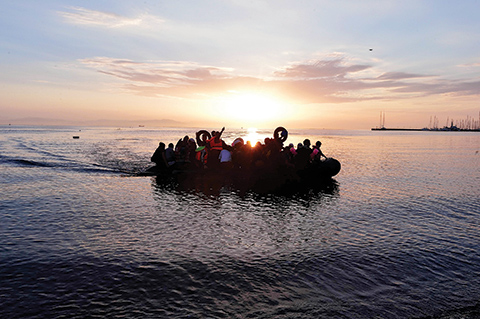 At least 40 migrants die in Mediterranean – Second tragedy this week