MOSUL: Iraqi forces pushed deeper into Mosul’s Old City yesterday after launching a final assault on the Islamic State group, warning civilians to stay inside and telling militants to “surrender or die”. Iraqi forces launched the operation Sunday to retake the district, the last part of Iraq’s second city still held by IS after a months-long offensive. Commanders say the jihadists are putting up fierce resistance and there are fears for more than 100,000 civilians believed to be trapped in the maze of narrow streets.

Staff Major General Maan Al-Saadi, a top commander in Iraq’s elite Counter-Terrorism Service (CTS), told AFP that heavy fighting had resumed at dawn yesterday. “At 6:00 am, we pushed deeper into the Old City and took control of new areas in the Faruq neighborhood,” he said. “Daesh resistance has been fierce,” he said, using an Arabic acronym for the group. “They have blocked every entrance, planted IEDs (improvised explosive devices) and booby trapped houses our forces might be near,” he said. “Penetrating was very difficult. Today the fighting is face to face.”

The push into Mosul’s historic heart on the west bank of the river Tigris marks the culmination of a months-long campaign by Iraqi forces to retake IS’s last major urban stronghold in the country. The US-led coalition battling IS in Iraq and neighboring Syria has backed the offensive including with months of air strikes. The loss of Mosul would mark the effective end of the Iraqi portion of the cross-border “caliphate” IS declared in summer 2014 after seizing swathes of Iraq and Syria.

Sheltering from relentless fire and explosions near a sniper position on the edge of the Old City, CTS captain Ahmed Jassem described a bitter fight. “We can’t bring our vehicles into these narrow streets. It means they can’t use as many car bombs either, but they use motorcycle bombs and even IEDs mounted on remote-controlled toy cars,” he said. Iraqi forces stationed Humvees by the Grand Mosque on the retaken east side of Mosul, facing the Old City and mounted with speakers.

The loudspeakers blared messages to IS fighters, telling them: “You have only this choice: surrender or die”. Late on Sunday, Iraqi forces dropped nearly 500,000 leaflets over the city, warning that they had “started attacking from all directions”. The leaflets urge civilians to “stay away from open places and… exploit any opportunity that arises during the fighting” to escape.
The United Nations has said IS may be holding more than 100,000 civilians as human shields in the Old City. Only a few hundred metres from the heaviest fighting, small groups of civilians gathered, sheltering from the scorching sun more than from mortar rounds falling into the neighborhood. “We moved to a camp in Hammam Al-Alil when the neighborhood was liberated, but homes were being looted so we came back to protect our property,” said Nabil Hamed Khattab, a 56-year old who did not flinch when a mortar round came crashing down a few blocks away.

Commanders have said the fighting is expected to be very difficult and could last weeks. Surrounded by Iraqi forces on three sides and blocked on the other by the Tigris River that runs through Mosul, the jihadists are cornered. Iraqi forces launched a vast operation to retake Mosul in October, seizing the city’s eastern side in January and starting an assault on its western part in February. The International Rescue Committee, a major aid group operating in Iraq, has warned that already-traumatized civilians risk getting caught up in fierce street fighting. It urged coalition and Iraqi forces to do “everything in their power” to keep civilians safe.

Fears for children
Save the Children warned that some 50,000 children were trapped in the Old City. “They are running out of food and water, and face violence wherever they turn,” the charity’s Ana Locsin said. Since the start of the battle to retake Mosul, an estimated 862,000 people have been displaced. Around 195,000 have since returned, mainly to the city’s east. It was from the Old City’s emblematic Al-Nuri mosque in July 2014 that IS chief Abu Bakr Al-Baghdadi made his only public appearance. He urged Muslims worldwide to move to the group’s “caliphate” straddling Iraq and Syria.
The jihadists have since lost most of the territory they once controlled in the face of US-backed offensives in Iraq and in Syria, where a Kurdish-Arab alliance is advancing on the group’s last Syrian stronghold Raqqa. It is not clear how many IS members remain in Mosul, where many foreign fighters have joined local jihadists since the city was taken. – AFP 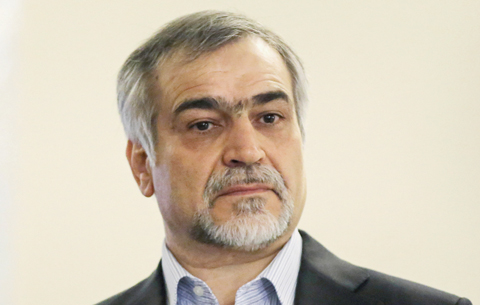 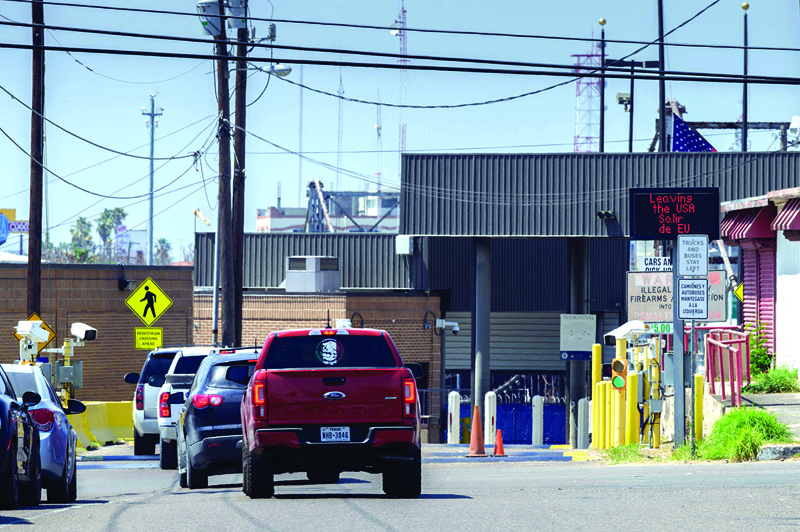 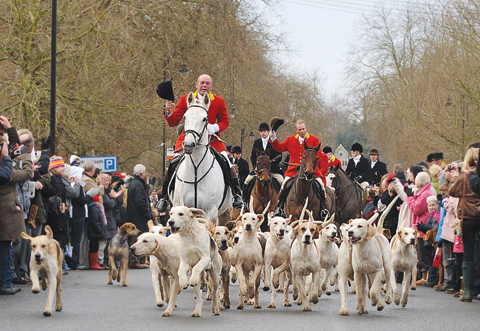 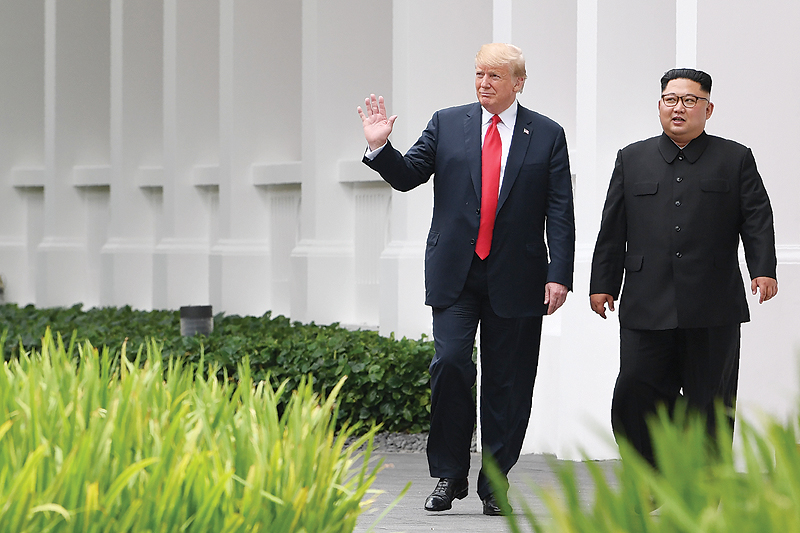