FALLUJAH: Iraqi forces took the Islamic State group’s last positions in the city of Fallujah yesterday, establishing full control over one of the jihadists’ most emblematic bastions after a month-long operation. Prime Minister Haider Al-Abadi had already declared victory on June 17 after IS defenses collapsed, with Iraqi forces facing only limited resistance in subsequent clearing operations.

The offensive saw tens of thousands of civilians risk death to flee their homes, leaving Iraq to grapple with a humanitarian crisis as its forces prepare to attack the country’s last remaining major IS hub of Mosul. “The Iraqi security forces now control the whole city of Fallujah,” said Sabah al-Noman, spokesman for the elite counter-terrorism service (CTS) that has been leading the fight.

CTS fighters yesterday eased into Jolan, a northwestern neighborhood of Fallujah where the last IS fighters in the city were believed to be holed up. “Jolan was Daesh’s last stronghold in the city and Fallujah is now free of the threat posed by Daesh terrorists,” he said, using an Arab acronym for IS. “It did not take more than two hours for CTS to retake Jolan. Daesh did not fire a single bullet,” Noman said. “This proves that Daesh was defeated even before our forces got there.” A spokesman for the Joint Operations Command coordinating the fight against IS said some jihadist pockets remained northwest of Fallujah and that the overall operation could not be considered over yet.

Major blow to IS

“We still have an ongoing fight northwest of Fallujah. We never made central Fallujah the ultimate goal of our operation… the aim is to clear the whole area,” he said. The offensive began on May 22-23 with an initial phase of staging operations aimed at tightening a months-old siege on Fallujah and led by the Hashed Al-Shaabi, a paramilitary organization dominated by Tehran-backed Shiite militias.

Qassem Suleimani, the powerful head of Iran’s elite Revolutionary Guards’ overseas operations arm, was more visible than ever before in Iraq during the early days of the operation. The US-led coalition offered some aerial support but was less involved than six months ago during the operations to retake Ramadi, the capital of Anbar province in which Fallujah is also located. The US had favored focusing the battle on Mosul, the country’s second city, where IS proclaimed a “caliphate” straddling Iraq and Syria two years ago almost to the day.

Abadi has promised Mosul was the next target in the battle against IS and forces have already begun moving from two directions towards Mosul. While some pockets of IS fighters on the outskirts of Fallujah remain to be flushed out, the jihadist organization does not appear in a position to contest the area any longer.

The loss of Fallujah, which looms large in jihadist mythology and in 2004 saw US forces suffer some of their worst losses since the Vietnam War, is a blow to IS. The organization has lost several key leaders in air strikes, more than two thirds of the territory it controlled in Iraq two years ago and it also faces multiple offensives in Syria.

Facing a seemingly inexorable decline of its de facto state, IS had reverted to old tactics and recently ramped up bombings against key infrastructure and civilian targets. Few major attacks have been reported in Baghdad since the start of the Muslim fasting month of Ramadan however. The aid community was largely caught flat-footed however by the scope of the humanitarian crisis that resulted from mass displacement out of Fallujah.

According to the United Nations, 85,000 people were forced to flee their homes over the past month, leaving many crammed in hastily set-up camps with scant food or water. The Norwegian Refugee Council, one of the leading groups that has provided assistance to the displaced since the start of the operation, warned that the crisis was serious. “With every day that passes in the camps, the conditions for some of the most vulnerable keep deteriorating. Doctors are warning of impending disaster,” NRC’s Iraq director Nasr Muflahi warned on Saturday.

There are no figures on the number of civilian casualties during the Fallujah operation but they are believed to be much lower than when US forces stormed the city in 2004. Iraqi commanders have not divulged combatant casualties either but the influx of wounded in Baghdad hospitals and the number of burials in Najaf, home to Iraq’s largest cemetery, suggest the security forces paid a heavy price. According to an official in Basra, at least 100 members of the security forces from the southern province have been confirmed killed during the Fallujah offensive. – AFP

For Trump and Brexit voters, echoes of same frustrations - 'I love to see people take their country back' 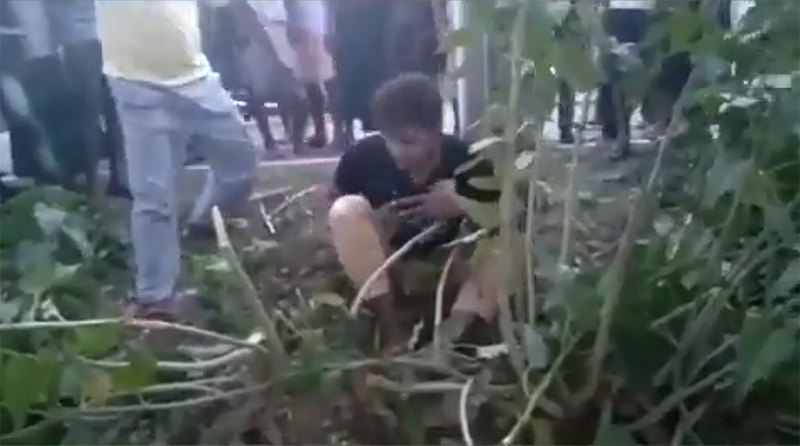 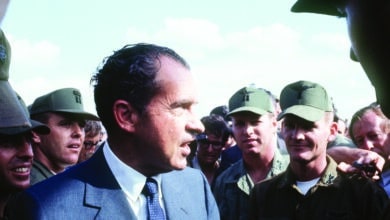 Watergate: A scandal for the ages that could yet be eclipsed 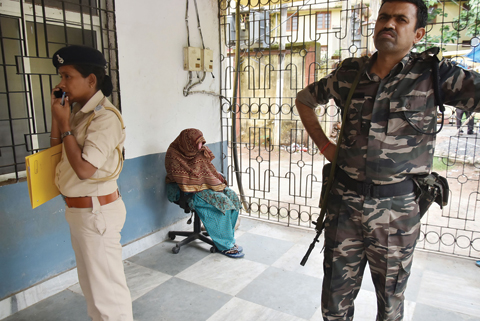 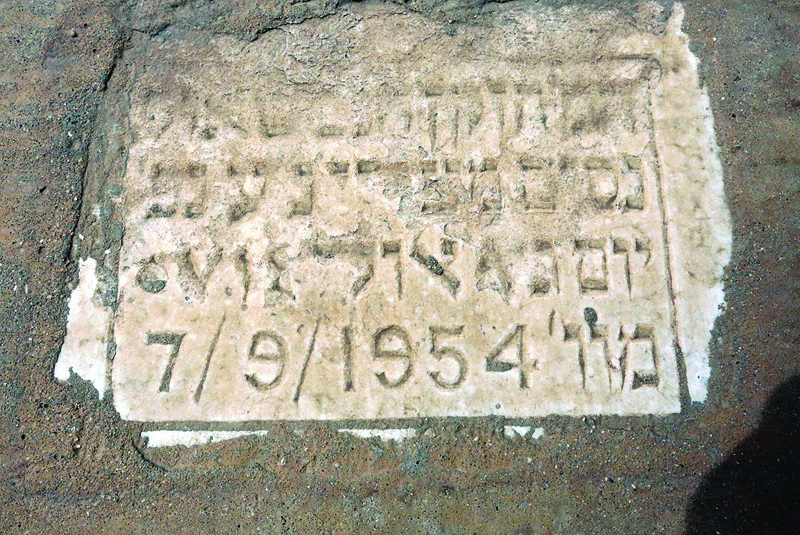 Jewish community dwindles in Iraq to fewer than five