BAGHDAD: Iraq is grateful for the strong flow of Kuwaiti investments and undeniable political support, said Iraqi President Dr Fuad Masum late Tuesday. Speaking during a meeting with a visiting delegation of Kuwaiti journalists, Masum affirmed that his country was moving forward after years of problems and crises, noting that Kuwait had played an integral role in aiding Iraq during its darkest times. Relations were shaken during the Iraqi invasion of Kuwait in 1990; however, both nations have worked together to overcome obstacles blocking means to enhance ties, said the Iraqi president.

Regarding the future, the president said that Iraq might need support and assistance till 2020 due to a number of factors which include the presence of the so-called Islamic State (IS) in Iraq, the lack of diverse income resources, corruption at the level of political and state bodies, as well as sectarian strife that threatens to destroy the fabric of Iraqi society. He stressed that Iraq will overcome all of these challenges and will extend its hands to the international community in cooperation and collaboration to achieve mutual benefit for Iraq and other nations.

On the subject of Kurdistan’s aspiration for full-independence, Masum said that the matter was not that easy, indicating that the issue required international recognition of the said independent state. He added that there was no animosity between Arabs and Kurds despite what has been said, affirming that all sectors of Iraqi society will move forward to develop the country.

Vital role
Meanwhile, Iraqi Defense Minister Khaled Al-Obaidi said Kuwait will have a big role in providing humanitarian aid to the people of Mosul after the success of the operations to liberate the city from Islamic State. Obaidi praised Kuwait’s willingness to host a donor conference for Mosul as announced by the state during the Arab Summit held in Mauritania. Iraq is prepared to liberate Mosul from IS before the end of the year, Obaidi said during a meeting with the Kuwaiti journalists’ delegation. Freeing Mosul is a complex war and all Iraqis must unite to end the terrorists’ occupation of the city, he said. 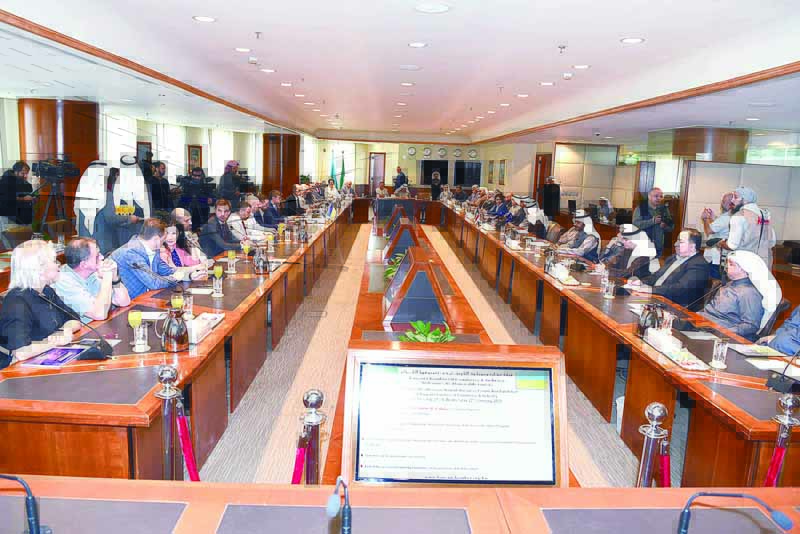 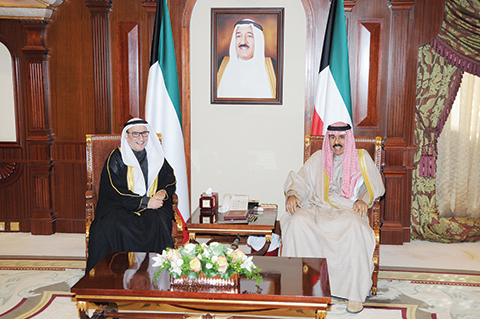 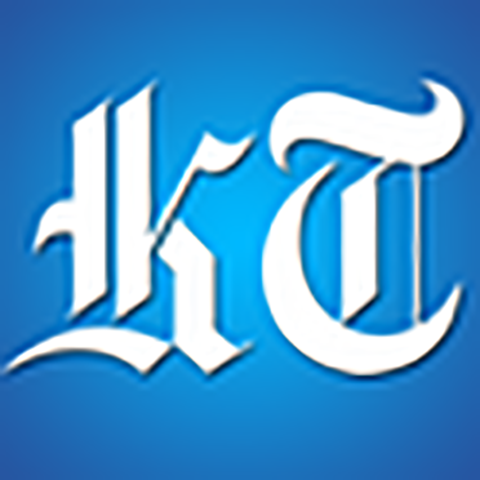 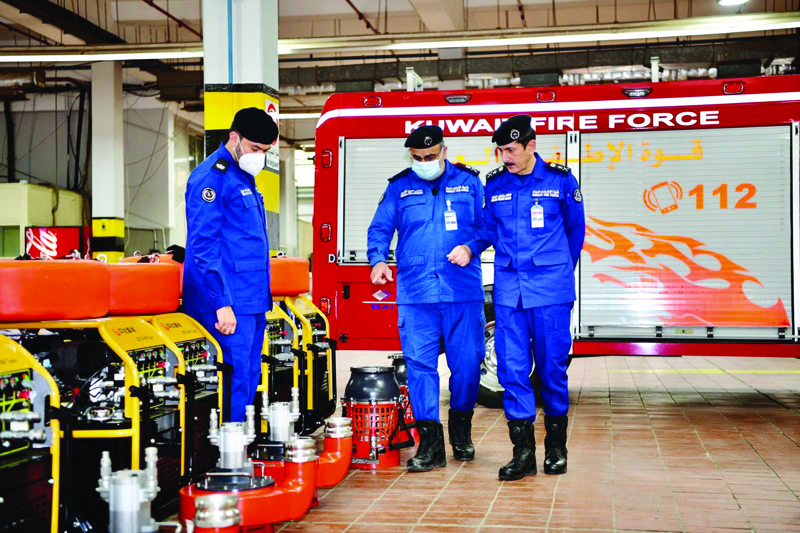