Mustafa Al-Tha’i worked in secret at night, using his brushes and pencils to record the violence he saw during the day under the Islamic State group’s brutal reign in Iraq. The bloodied body of a man suspended by a foot, another lying in a pool of blood with his severed head on his back, a woman with her face burned by acid-these are just some of the scenes captured by Tha’i. The 240 paintings and drawings-which Tha’i composed from the time IS seized his hometown of Hammam Al-Alil, south of Mosul, in 2014 until Iraqi forces recaptured it in late 2016 — are an exhibition of horror.

“IS is the enemy of the arts, the enemy of life, so I told myself that whenever I saw one of their crimes or something they did, I would relate it,” he said. “There were no journalists and they did not allow photographs, so I recorded the image in my head and at night at home, I painted,” said the 58-year-old, an oven and boiler repairman by trade who has been “addicted” to drawing since childhood.

“The army is fighting against (IS) with weapons. Me, it’s with my brush, my colors, my drawings, my paintings,” Tha’i said as he sat cross-legged in his living room, drawing board in his lap. At a time when art was banned by the jihadists-who view depictions of people as contrary to Islam-and drawing materials could not be found, Tha’i drew from his old stocks of paints, papers and pencils to “resist.” The pieces are simple and colorful, and each one tells a story. “This child is a Christian,” he explained, pointing to a portrait of a weeping girl. “They took her when she was 12 years old. She was married to one of them, who left her to another, who married her”-something that happened “four or five times,” Tha’i said.

‘It is my addiction’
“I met her when I was in the hospital. She was crying. She had bruises on her face, wounds on the hands and body. I took a sheet of my medical record. I drew on it.” Another sketch depicts a man tied to a pole handcuffed and blindfolded. Tha’i said the man was captured after firing at the jihadists.  “They tied him to an electric pole and they executed him after torturing him.” Tha’i did not keep his works at home, instead leaving them with a friend who hid them behind the back seat of his car. But he believes he was denounced to IS, especially when he made sketches at work during the day. IS “came to my house several times, they found nothing,” he said.

The religious police came one night: “They told me they wanted my paintings and calligraphies. They took me away to the desert.” The jihadists lashed him and tied his legs to a car and dragged him behind it. “I was reciting the Koran in a loud voice… Then, they tied my hands and my feet, brought me back and threw me in front of my house. I was found the next morning,” he said. Tha’i said he was detained for a total of 45 days because of his artworks, and twice sentenced to the lash.
But each time, the grandfather of seven kept drawing. “I cannot give up drawing. It is my addiction, it calms me. I don’t smoke-I draw,” Tha’i said. During one stint in jail, he broke open a battery and used its contents to draw on a wall. A guard made him erase it by licking it off. Today, he keeps his artwork in boxes as testimony to what he saw, and paints “what I have in front of me, what I find beautiful.”-AFP

The female Muslim comic standing up to extremism 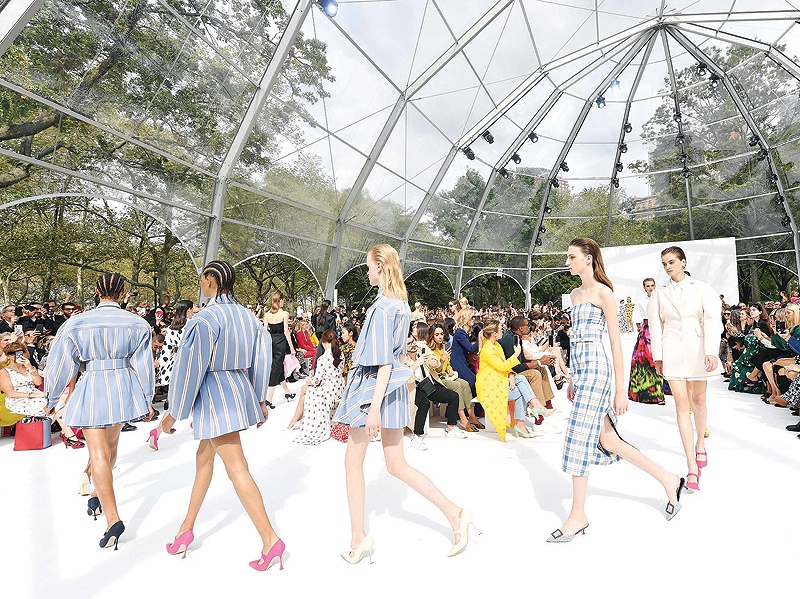 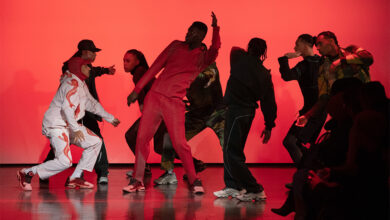 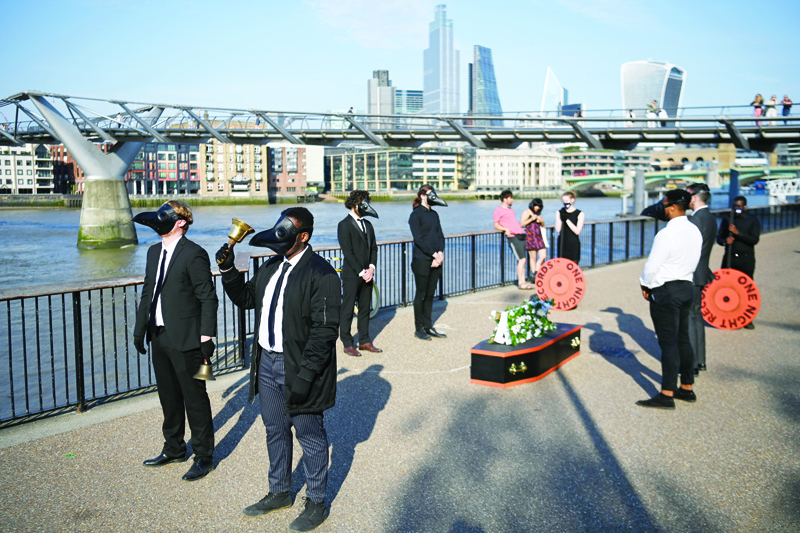 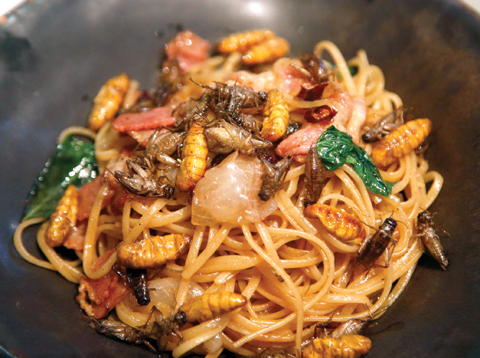