He was welcomed by His Highness the Prime Minister Sheikh Ahmad Nawaf Al-Ahmad Al-Sabah. 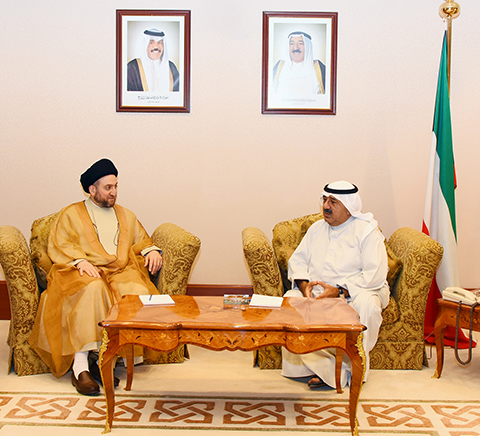 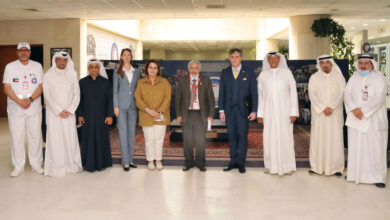 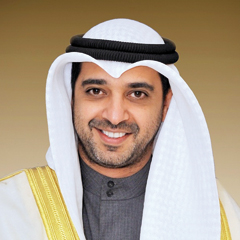