BAGHDAD: The government of Iraq’s Prime Minister Adel Abdel Mahdi ended yesterday after two months of violent unrest that has left more than 420 people dead and thousands mourning them in nationwide marches. As anti-government demonstrators across the strife-torn country massed to honor the fallen activists, parliament met to accept the resignation which the 77-year-old had offered two days before.

While Abdel Mahdi stays on initially to lead a caretaker government, President Barham Saleh will now be asked to name a successor to face the challenge of resolving the political chaos that has engulfed the nation. The protest movement is Iraq’s biggest since the US-led invasion of 2003 toppled Saddam Hussein and installed a democratic system in the oil-rich but poverty-plagued nation. Tens of thousands have vented their anger at a governing class they despise as inept, corrupt and beholden to foreign powers, especially neighboring Iran, whose consulate in the city of Najaf was torched last Wednesday.

The rallies spread yesterday from the protest epicenter in Baghdad and the mostly Shiite south to the northern, majority-Sunni city of Mosul, where hundreds of students dressed in black organized a mourning march. Some protesters cautiously welcomed the departure of the premier, who came to power just a year ago based on a shaky alliance between rival parties, but they demanded far more deep-rooted change. “Abdel Mahdi should go – and so should parliament and the political parties and Iran!” said one young demonstrator in the capital.

Observers said Iraq’s fractured political scene will struggle to reach a consensus on a new premier. With the parliament’s main Shiite blocs “fragmented, no ‘largest faction exists,” wrote Dlawer Ala’Aldeen, president of the Arbil-based Middle East Research Institute. Even if they agreed on a candidate, he or she would also need the backing of the emboldened street. “Demonstrators are hard to please,” said Ala’Aldeen. “The carnival goes on and, meanwhile, violence continues.”

Just before the parliamentary session began, another protester was shot dead in the capital, medical sources said. But, in a victory for the movement, an Iraqi court sentenced a police officer to death after convicting him of killing demonstrators, the first such sentence in the two months of deadly civil unrest. The Kut criminal court sentenced the police major to be hanged and it jailed a police lieutenant colonel for seven years over the deaths of seven protesters in the southern city on November 2, judicial sources said.

In Mosul, meanwhile, protesters were marching in solidarity with activists elsewhere in the country. “It’s the least Mosul can give to the martyrs,” said Zahraa Ahmed, a dentistry student. “The protesters are asking for their basic rights so the government should have answered from the beginning.” Previously, most Sunni-majority areas had refrained from protesting, fearing that opposing the central government would earn them the labels of being “terrorists” or supporters of Saddam.

For three years, Mosul was the heart of the Islamic State group’s ultra-conservative “caliphate”, and much of it still lies in ruins today. Another student in Mosul, Hussein Kheder, carrying an Iraqi flag, said the whole country was now in agreement politically and that “now the government needs to heed the protesters’ demands”.

Abdel Mahdi had resisted protesters’ calls for him to step down over the past two months. But a crackdown turned the tide this week when more than 20 people were killed in the Shiite shrine city of Najaf, 40 in the hotspot of Nasiriyah and three in Baghdad. The bloodshed prompted Iraq’s influential Shiite spiritual leader, Grand Ayatollah Ali Sistani, to call on parliament to drop its support for the premier.

Iraq’s constitution has no provision for the resignation of a premier, and lawmaker Sarkawt Shamsaddin said yesterday that the body did not actually hold a vote. “The speaker said that the Federal Court was consulted and the understanding is that (there is) no need to vote,” he said. The speaker had then asked if any lawmaker was against the resignation and “nobody objected”.

Meanwhile, mourners also marched for the first time in Salaheddin, a Sunni-majority province north of Baghdad. Eight Shiite-majority provinces also announced a day of mourning during which government offices would remain shut. Clashes have continued in Najaf, where armed men in civilian clothes have fired on protesters who had torched part of a shrine where a revered religious figure is buried. Local tribes, still tremendously influential in Iraq’s south, tried to mediate a solution. Meanwhile calm reigned in Nasiriyah, the birthplace of Abdel Mahdi. – AFP

Nearly 70 dead in Syria regime clashes with militants in Idlib 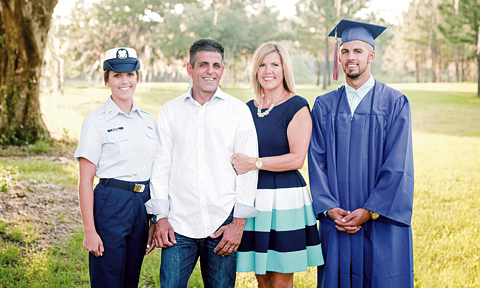 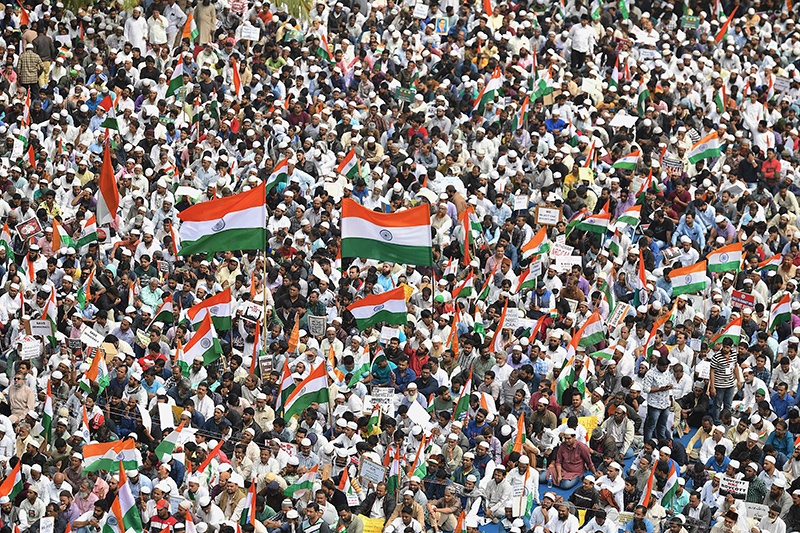 Muslims wave national flag to show protest is not anti-India 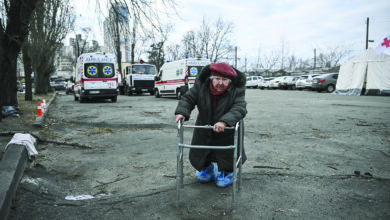 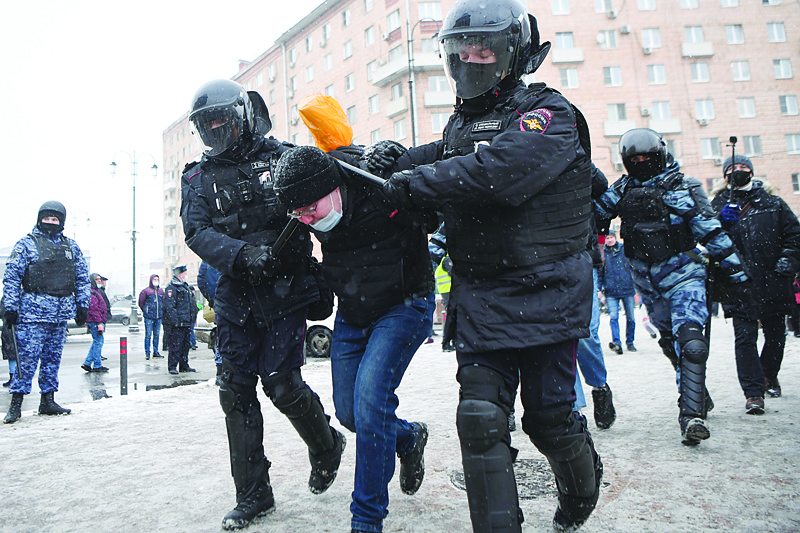