Kuwait: Iraqi President Abdulatif Rashid on Wednesday urged Arab states to invest in his country affirming that the political and security conditions have been stable.

The president made the appeal during a reception of Arab ambassadors to Iraq, including the Iraqi envoy Tareq Al-Faraj.

The presidency quoted Al-Rashid as saying in a statement that Iraq has feasible investment opportunities, such as rehabilitation of the infrastructure, revealing that the state budget would be endorsed soon, a step that would revitalize vital enterprise.

Regarding the security situation, he described it as stable adding that the media have not mirrored this fact.

Heavy snow kills at least one person in Japan 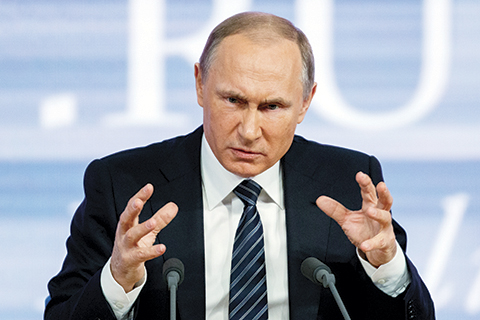 From Russia with love: Putin, Trump sing each other’s praises 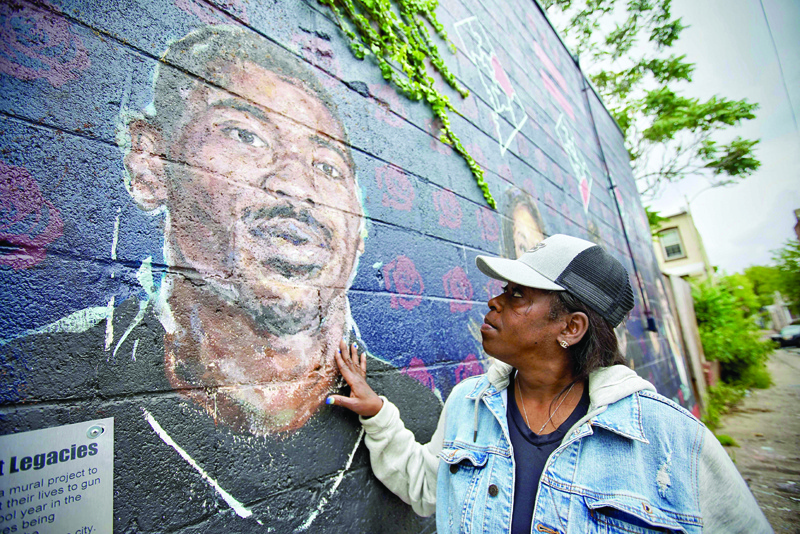 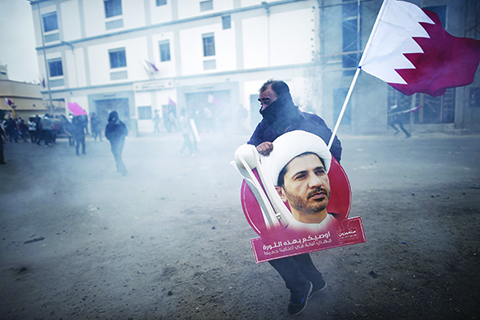 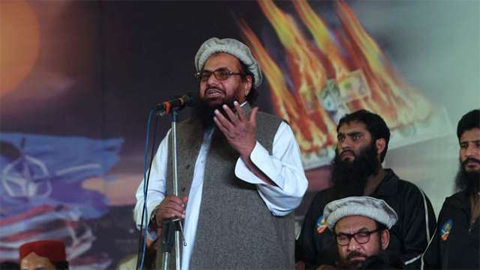