KUWAIT: His Highness the Amir Sheikh Nawaf Al-Ahmad Al-Jaber Al-Sabah on Wednesday received a telephone call from Iraqi President Barham Salih, congratulating him on signing the Al-Ula statement and the final communique of the GCC summit hosted by Saudi Arabia on Tuesday. During the call, the Iraqi leader lauded efforts made by His Highness the Amir to re-unify the GCC ranks that were complementary to endeavors of His Highness the late Amir Sheikh Sabah Al-Ahmad that aimed at preserving the GCC and unity of Arab and Gulf nations.

In the meantime, the Qatari cabinet expressed gratitude to the State of Kuwait for its efforts in unifying the GCC ranks and lauded as well efforts in this respect on part of the United States of America. The government in a statement voiced deep admiration for the fruitful efforts that had been exerted by the late Amir of Kuwait Sheikh Sabah Al-Ahmad and completed by his successor, the current Amir, His Highness Sheikh Nawaf Al-Ahmad. It lauded outcome of the 41st GCC summit and the atmosphere of brotherhood that prevailed at the top level gathering.

His Highness the Amir also received a cable from Bahraini Crown Prince and Prime Minister Prince Salman bin Hamad bin Issa Al Khalifa who expressed gratitude to His Highness on the great efforts he had exerted for unifying the GCC ranks. The Bahraini Crown Prince noted in the cable that His Highness the Amir efforts at this level were complementary to the efforts by his predecessor, the late Amir Sheikh Sabah Al-Ahmad for maintaining the GCC bloc.

These efforts have been crowned with success with the declaration at the end of the 41st GCC summit, he wrote in the cable. Reciprocating, His Highness the Amir expressed appreciation for the Bahraini Crown Prince warm sentiments and congratulated him on this historic accomplishment that would contribute to bolstering the GCC countries’ solidarity.

Significant development
Meanwhile, the United Kingdom has welcomed the outcome of the summit, particularly the success of the Kuwaiti efforts to heal the Gulf rift. “The GCC Summit announcement is a significant development on the path to restoring Gulf unity,” UK Foreign Secretary Dominic Raab said in a statement on Wednesday. “I pay testament to Kuwaiti mediation efforts, and urge the parties to continue building on this positive dialogue.”

Raab recalled that the UK has long encouraged all parties to find a resolution to this dispute. “The GCC is our third largest export market outside of the EU and we look forward to continued collaboration with all our friends in the Gulf to strengthen our shared security and prosperity interests,” he concluded.

Furthermore, Spain’s Foreign Ministry highly extolled Kuwait’s mediation efforts, along with the US, that aimed at resolving the crisis in the region and reaching a Gulf reconciliation. The Al-Ula Summit in which Egypt took part is a key step that will help get ties back to normal amongst GCC States, mainly after Saudi Arabia opened its borders with Qatar on the eve of the summit, it added.

The ministry expressed the Spanish government’s confidence that restoring cooperation will contribute to the regional stability and serving better the region’s citizens through the ability to face common problems, including combating the novel coronavirus (COVID-19).

The Italian Ministry of Foreign Affairs also expressed its appreciation for the continued efforts of the State of Kuwait and the United States to achieve this reconciliation and the constructive commitment of the parties to overcome the dispute. The ministry stressed that the reconciliation of the internal dispute of the Gulf Cooperation Council countries is a central pillar for enhancing stability and security in the region. Moreover, the Romanian Ministry of Foreign Affairs valued the Kuwaiti and US efforts to resolve the Gulf crisis, expressing full support to the unity of the GCC member states.

The European Union’s High Representative Josep Borrell also praised the agreement on the full normalization of relations among GCC states. “The European Union welcomes these significant developments as they will considerably strengthen regional stability and restore GCC unity and cooperation in full,” he said in a statement. “We commend in this respect the mediation role played by Kuwait all along, as well as by the US. The EU stands ready to support further regional integration within the Gulf Cooperation Council and to strengthen its long-standing partnership with the GCC.” – KUNA 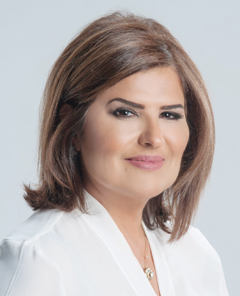 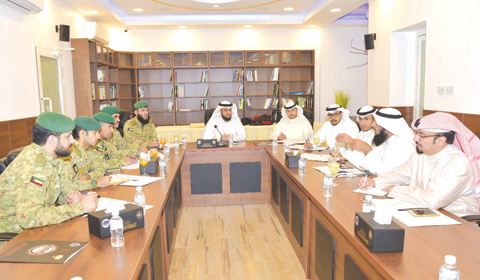 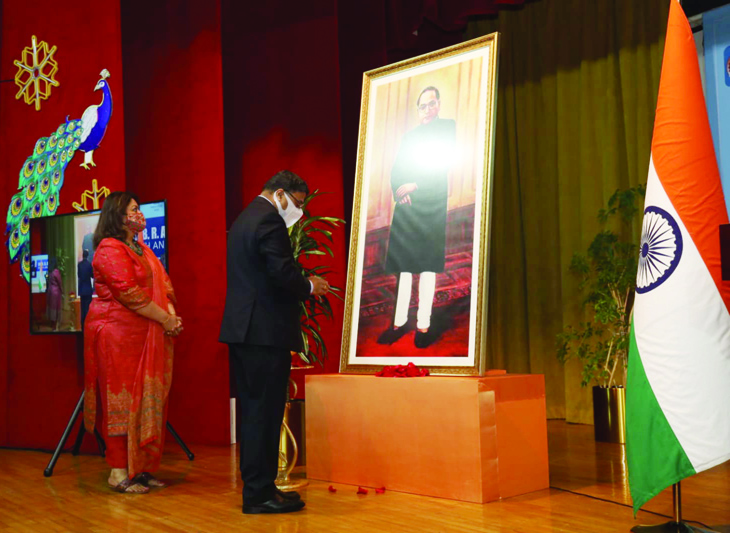 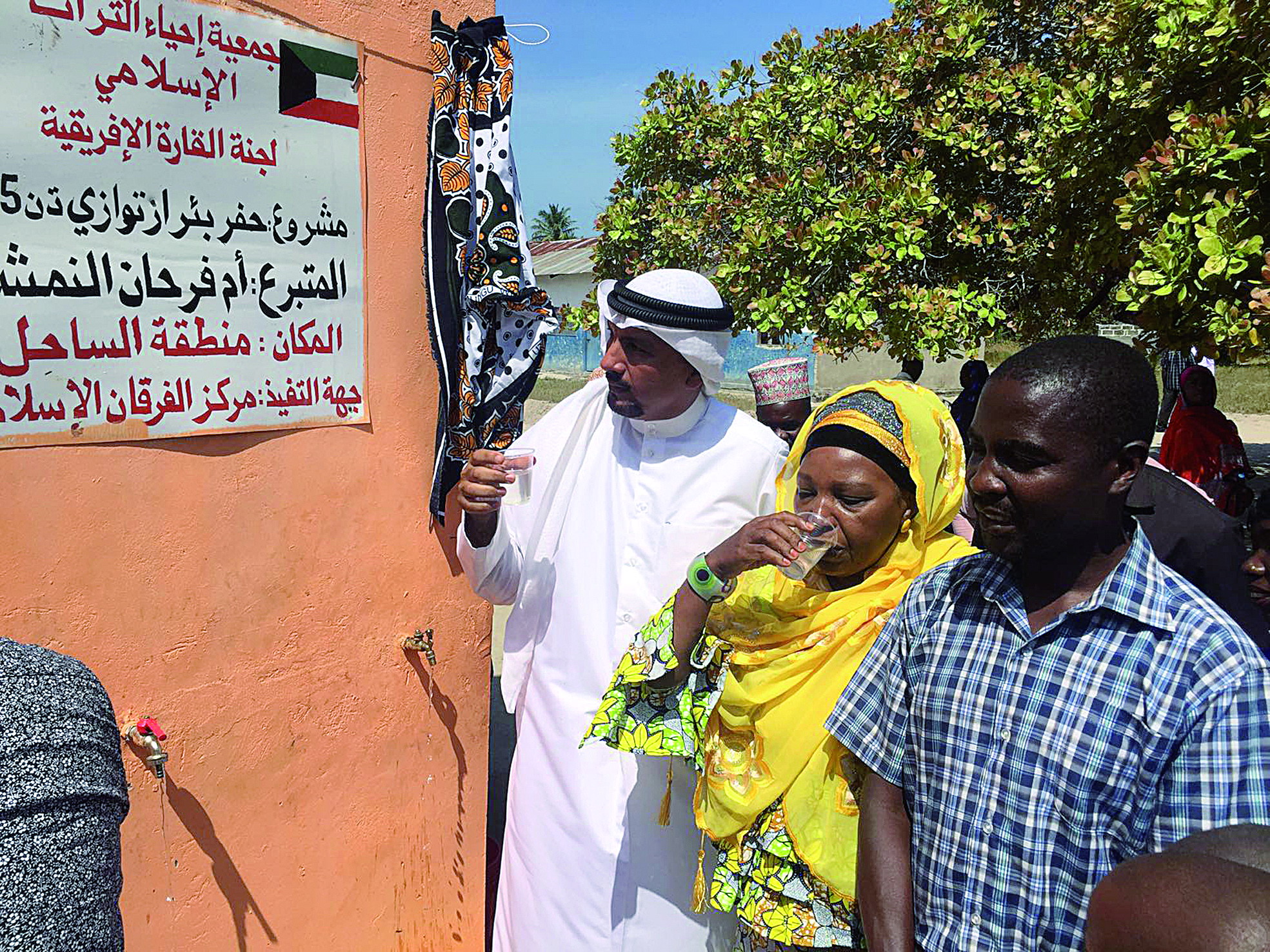