BAGHDAD: Garbage clogs the banks of Iraq’s Tigris River in Baghdad but an army of young volunteers is cleaning it, a rare environmental project in the war-battered country. With boots and gloves, they pick up soggy trash, water bottles, aluminum cans and muddy styrofoam boxes, part of a green activist campaign called the Cleanup Ambassadors. “This is the first time this area has been cleaned since 2003,” shouts a passer-by about the years of conflict since a US-led invasion toppled dictator Saddam Hussein. The war is over but Iraq faces another huge threat: a host of interrelated environmental problems from climate change and rampant pollution to dust storms and water scarcity.

The 200 volunteers at work in Baghdad want to be part of the solution, removing garbage from a stretch of one of the mighty rivers that gave birth to the ancient civilizations of Mesopotamia. “It breaks my heart to see the banks of the Tigris in this state,” said one 19-year-old volunteer, who gave only her first name, Rassel, working under Baghdad’s Imams Bridge. “We want to change this reality. I want to make my city more beautiful.” The task is Herculean in a country where it remains common for people to drop their trash on the ground. The green banks of the Tigris, popular for picnics by families and groups of friends, are usually littered with waste, from single-use plastic bags to the disposable tips of hookah pipes, especially after public holidays.

“There is a lot of plastic, nylon bags and corks,” said Ali, also 19 and an organizer of the cleanup event. The group then handed their collected waste to the Baghdad City Council which took it away, bound for a landfill. More often the garbage ends up directly in the Tigris. It is one of Iraq’s two major waterways, along with the Euphrates, that face a host of environmental pressures.

The rivers or their tributaries are dammed upstream in Turkey and Iran, over-used along the way, and polluted with domestic, industrial and agricultural waste. The trash that flows downriver clogs riverbanks and wetlands and poses a threat to wildlife, both terrestrial and aquatic. When the water empties into the Gulf, plastic bags are often ingested by turtles and dolphins and block the airways and stomachs of many other species, says a United Nations paper.

In Iraq-which has suffered four decades of conflict and years of political and economic turmoil-separating and recycling waste has yet to become a priority for most people. The country also lacks proper infrastructure for waste collection and disposal, said Azzam Alwash, head of the non-governmental group Nature Iraq. “There are no environmentally friendly landfills and plastic recycling is not economically viable,” he said.

Most garbage ends up in open dumps where it is burned, sending plumes of acrid smoke into the air. This happens in Iraq’s southern Mesopotamian Marshes, one of the world’s largest inland deltas, which Saddam once had largely drained. They were named a UNESCO World Heritage site in 2016, both for their biodiversity and ancient history. Today a round-the-clock fire outside the town of Souq Al-Shuyukh, which is the gateway to the marshes, burns thousands of tons of garbage under the open sky, sending white smoke drifting many kilometers away.

“Open burning of waste is a source of air pollution, and the real cost is the shortening of Iraqi lives,” said Alwash. “But the state has no money to build recycling facilities.” Even worse is the air pollution caused by flaring-burning off the gas that escapes during oil extraction. This toxic cocktail has contributed to a rise in respiratory illnesses and greenhouse gas emissions, a phenomenon the UN’s climate experts have voiced alarm about. Environment Minister Jassem Al-Falahi admitted in comments to the official news agency INA that waste incineration’s “toxic gases affect people’s lives and health”.

But so far there have been few government initiatives to tackle Iraq’s environmental woes, and so projects like the Tigris cleanup are leading the way for now. Ali, the volunteer, hopes that their effort will have a more long-term effect by helping to change attitudes. “Some people have stopped throwing their waste on the street,” he said, “and some have even joined us.” – AFP 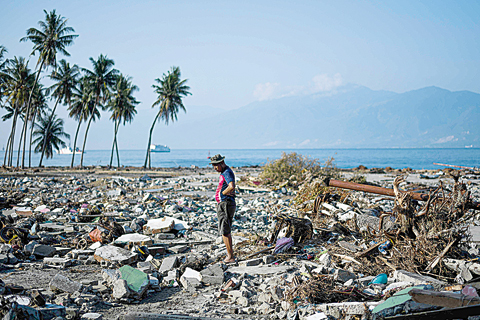 Time running out for survivors as Indonesia death toll tops 1,400 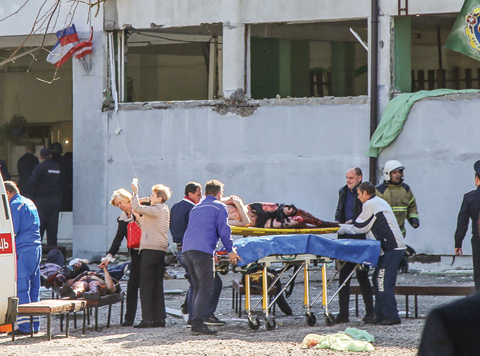 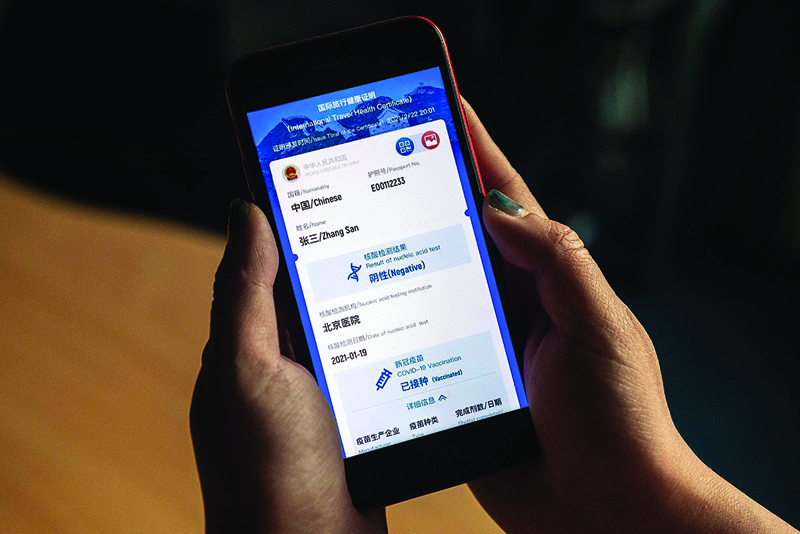 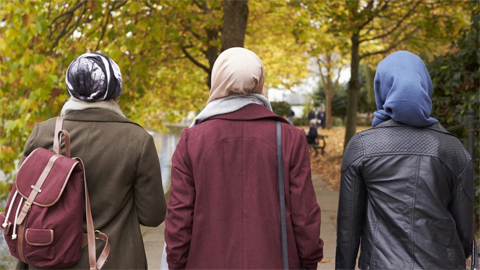