NEAR FALLUJAH: Iraqi forces stalled at the fringes of Fallujah, slowed in their advance yesterday by concerns over the fate of trapped civilians and resistance from the Islamic State group.

Fighting also raged hundreds of kilometers further up the Euphrates Valley in Syria, as US-backed Kurdish and Arab fighters opened a new front against the jihadists in the strategic Manbij pocket on the Turkish border.

After a week of shaping operations aimed at sealing the siege of Fallujah, which lies just 50 kilometers west of Baghdad, elite forces launched a new, more aggressive phase on Monday morning.

But they have so far been unable to reach the city centre and battle IS fighters in the streets of one of their historical strongholds. Prime Minister Haider al-Abadi said concern for the estimated 50,000 civilians the United Nations has said IS was using as human shields was slowing progress. “It would’ve been possible to end the battle quickly if protecting civilians wasn’t one of the foundations of our plan,” he told commanders in comments broadcast by state television.

Inside Fallujah, trapped residents were under increasing pressure from worsening shortages and nervous IS fighters preparing for a desperate holdout.

The United Nations Children’s Fund said at least 20,000 of them were thought to be children, most vulnerable to dire living conditions and to forced recruitment as fighters. “Children who are recruited see their lives and futures jeopardised as they are forced to carry and use arms, fighting in an adult war,” the agency’s Iraq representative Peter Hawkins said.

Heavy toll
No aid has reached Fallujah since September last year and residents have been living on dates, dirty water from the Euphrates and animal feed.

Commanders said another factor slowing the operation is the resistance they are meeting from jihadists fighters. “Our forces are still pushing to break into the city centre but there is tough resistance from Daesh,” said Lieutenant General Abdelwahab al-Saadi, the overall commander of the operation, using an Arab acronym for IS.

A police colonel on the outskirts of Fallujah said “every time our forces try to push in, they encounter really tough defence systems set up by Daesh”. The closest Iraqi forces have come to moving into the centre is from the south, where they entered a suburb of Fallujah but were pinned back by a massive counterattack on Tuesday.

Iraqi commanders claim they have killed dozens of IS fighters since the start of the operation on May 22-23 but have been coy about releasing their own casualty figures. Yet the number of coffins being sent back to some of Iraq’s southern provinces and of burials reported in the Shiite Muslim holy city of Najaf suggest that the anti-IS camp is also paying a heavy price.

“Since the start of the operation, we have received about 70 martyrs, probably a bit more,” said a member of the security forces posted outside Najaf’s Valley of Peace, the world’s largest cemetery, where many from Iraq’s Shiite majority bury their dead.

Officials in Basra said the southern province had lost 26 fighters from the Hashed al-Shaabi paramilitary force alone. An official in Najaf province, who did not want his name to be published, confirmed 12 deaths from the province.

Medics also reported many wounded from the battle for Fallujah. Since Monday, just two of the capital’s hospitals received 97.

Syria offensive
Many Iraqi officers expect IS to put up more of a fight for Fallujah than some of the other cities they have lost in Iraq, such as Tikrit and Ramadi.

Fallujah is one of only two major cities they still control in the country the other being Mosul-and it looms large in modern jihadist mythology. IS has been on the back foot in Iraq, losing much of the territory it seized in 2014.

But it has also come under growing pressure in the Syrian part of the “caliphate” it proclaimed two years ago. A US-backed alliance of Kurdish and Arab fighters launched an offensive against IS-held territory along the Turkish border that is seen as a main entry point for foreign fighters.

The advance brought the Syrian Democratic Forces to within 18 kilometers of Manbij, a strategic town held by IS since 2014 which was hit by intensive US-led coalition air strikes, the Syrian Observatory for Human Rights said.

The Pentagon has deployed more than 200 special forces alongside the SDF, a Kurdish-led alliance in which it has been trying to boost the Arab element. “Over the past 24 hours, the SDF have seized control of nine villages… west of the Euphrates,” the Observatory said.

The US-led coalition against IS supports the operations in Fallujah and in Manbij, where it said its aircraft carried out 18 air strikes in the past 24 hours.-AFP 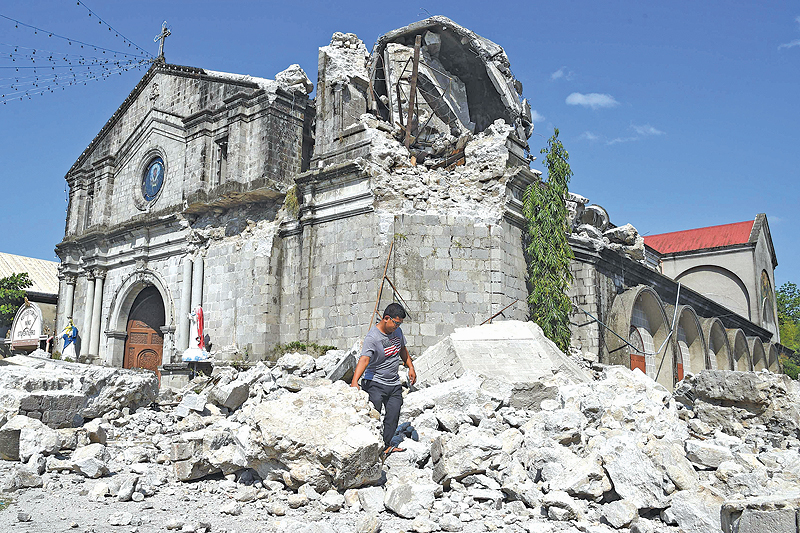 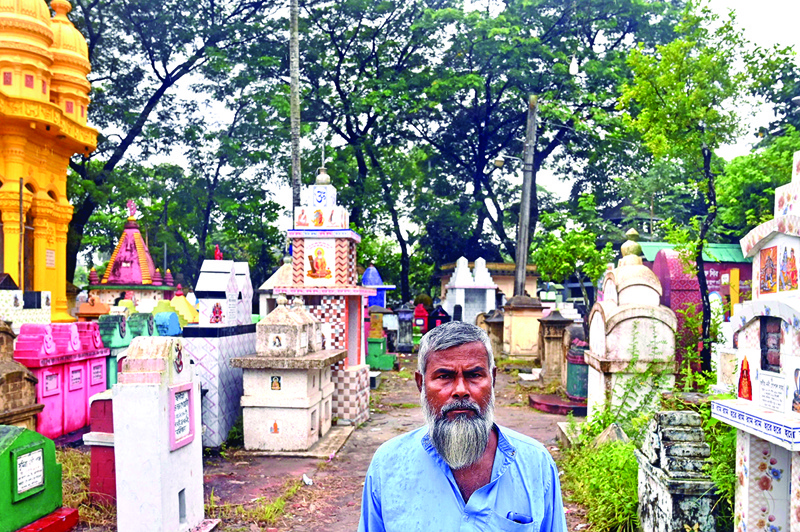 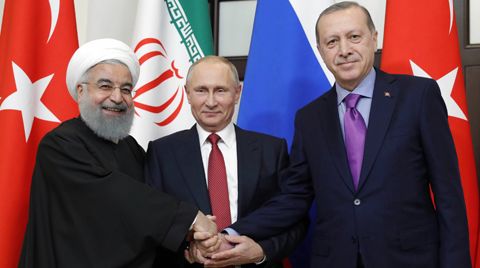 Putin calls for compromise over Syria at summit with Turkey, Iran 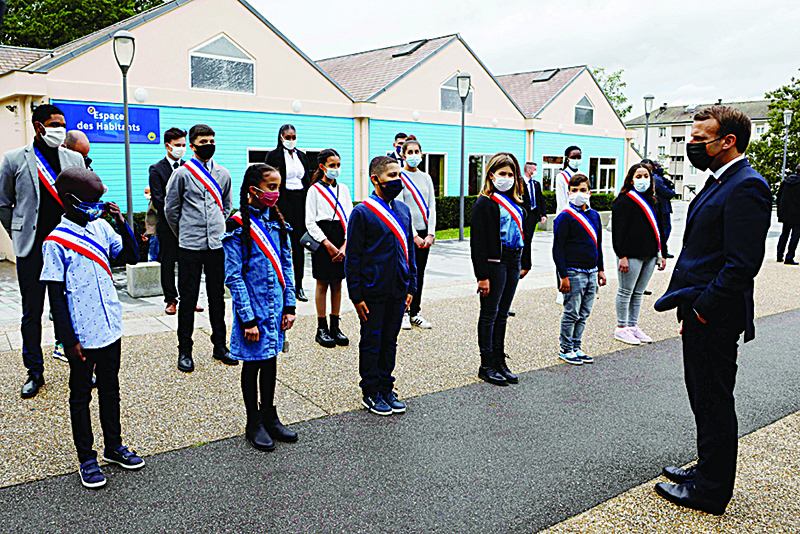