BAGHDAD: The arrest of a prominent political commentator has revived bad memories in Iraq, where laws inherited from Saddam Hussein’s regime are still being used to silence critics 18 years after his ouster. Late Thursday night, Ibrahim Al-Sumeidi was arrested at his house after he criticized politicians over revisions to a law on the Supreme Court in a private online conversation later published on social media.

After being interrogated, he was released on Sunday by a Baghdad court. But he faces trial for defamation, “insulting” state institutions and spreading “false or biased information”. The charges are based on a penal code dating back to 1969, shortly after the Baath party coup which eventually brought Saddam to power. The United States, which led a coalition to oust the dictator in 2003 with the stated aim of bringing democracy to Iraq, supervised the re-writing of the country’s constitution. But 18 years later, the penal code remains.

“Arrest warrants are being issued against journalists, activists and commentators in Iraq based on laws dating back more than five decades, some of which carry sentences of life imprisonment or even death,” says the country’s Journalistic Freedoms Observatory. The organization’s head, Ziad Ajeili, called for the repeal of “laws passed down from former totalitarian systems and which conflict with the post-2003 Iraqi constitution”. Sumeidi’s arrest comes as activists face a string of other threats.

‘Dictatorship is over’
Since the start of a mass protest movement in late 2019, dozens of organizers and supporters have been killed or abducted, with some going missing for over a year. Those responsible have not been arrested. Prominent politician Ammar Al-Hakim, who leads a faction presenting itself as a moderate Shiite bloc, wrote in a tweet after Sumeidi’s arrest that “opinion-makers are facing assassinations, arrest and abductions aimed at silencing them”.

“It’s part of the A-B-C of democracy to guarantee freedom of expression,” he wrote. The Baghdad court where Sumeidi appeared said he had “apologized” for “insulting state institutions”. But he could face up to seven years in prison, under an article of the penal code targeting those who “publicly insult” parliament, the government, courts and the armed forces. Sumeidi is also facing accusations of defamation, brought by the defense ministry, and charges of spreading “false information”.

In February last year, when Iraq was still being rocked by mass demonstrations and waiting for a government to replace that of outgoing premier Adel Abdul Mahdi, Sumeidi made headlines by writing on Twitter that a party had offered the premier $30 million in exchange for a ministry position. Such dealings are far from rare but seldom investigated in Iraq, which ranks 21st from bottom in Transparency International’s Corruption Perceptions Index. A group of over 100 intellectuals and public figures wrote an open letter in support of Sumeidi. “We remind the judiciary and the government that the era of dictatorship is over and will not return, and that the Iraqi people cannot accept any form of clampdown on freedom of expression,” they said. – AFP 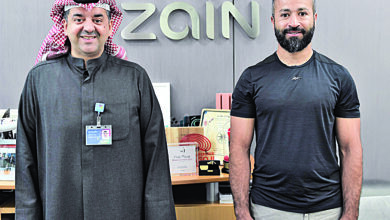 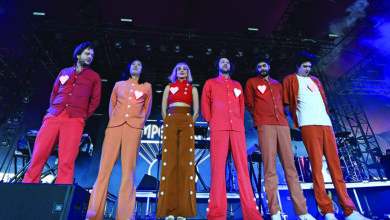 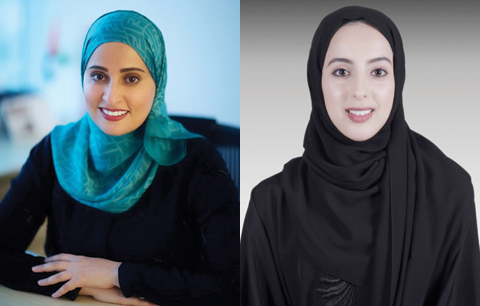 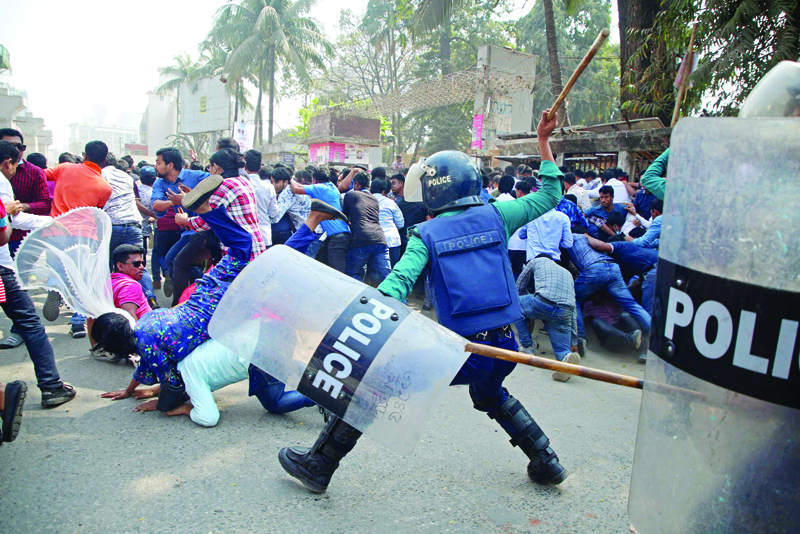