‘For more than two years we’ve been fighting together’

BAGHDAD: Supporters of a black-turbaned Shiite cleric are seeing red in the run-up to Iraq’s May elections thanks to an unprecedented alliance with the once-powerful communist party. Populist preacher Moqtada Sadr has defied his clerical rivals and opted to campaign for the May 12 poll alongside former enemies, Marxists who demand a secular state.

“This alliance is a first in Iraq,” said Ibrahim Al-Jaberi, a Sadrist official. “It’s a revolution by Iraqis who want reforms-both secularists, like the communists, and by moderate Islamists.” Jaberi, a 34-year-old cleric who sports a red beard along with his black turban and gown, heads every Friday to central Baghdad’s Tahrir Square to address hundreds of anti-government protesters. “This alliance is no surprise because for more than two years we’ve been fighting together in every province against sectarianism,” he said.

Civil society activists launched the protest movement in July 2015, demanding reforms, better public services and an end to corruption. They were later joined by followers of Sadr, the populist scion of a dynasty of religious elders. “The demands weren’t at all sectarian-they were for the rule of law and for a civil state for the citizen,” said Raed Fahmi, secretary of the Iraqi Communist Party and an ex-science and technology minister. “The important thing is that it allowed people from the Islamist movement and secularists to work together,” he said.

Communists dominated Iraqi politics in the 1950s, but were crushed and marginalized under dictator Saddam Hussein’s Baath Party. Today, the party has just one member of parliament. Shiite religious parties have come to play a greater role in the years since the US-led 2003 invasion of Iraq that toppled Saddam. Fahmi said the protest movement had given rise to cooperation “between people who, in principle, have nothing in common ideologically”. “That then evolved into a political alliance,” he said.

His office was adorned with a red flag bearing the hammer and sickle alongside the Iraqi flag with the inscription: “God is Greatest”. The alliance, dubbed “Marching towards Reform”, is made up of six mostly non-Islamist groups, including the communists, and a Sadr-backed technocratic party called Istiqama (“Integrity”). Sadr has withdrawn his Ahrar bloc from parliament and urged its 33 MPs not to stand in the May poll, in order to make way for the joint list.

On Tahrir Square, women in black chador smiled but didn’t talk to their unveiled counterparts. Nadia Nasser, a 43-year-old teacher in chador, said their goal was “to change the horrible leaders that have governed us for 14 years”. “I’m sick of corruption. I’m in favor of this alliance because I want to see new faces,” she said. Qassem Mozan, a 42-year-old day laborer, said the alliance was natural. “The Sadrist movement is open to all parties and confessions,” he said “For me, we’re one people with a single flag.”

Yet 44-year-old populist Moqtada Sadr was not so ecumenical during the years following the 2003 invasion. His militia, the Mahdi Army, was accused of setting up death squads targeting Sunni Muslims. Sadr himself was accused of ordering the 2003 murder of rival Abdelmajid Al-Khoei. Sadrist militiamen also attacked bars and beat homosexuals until he ordered them to stop in 2016.

Jassem Al-Hilfi, a smiling, greying 58-year-old communist who helps organize the protests, said he remembered his first meeting with Sadr, in 2015 in the Shiite holy city of Najaf. “We presented him with our plans to fight corruption and create a civilian state through the ballot box. He listened to us and said he was willing and ready to cooperate,” he said.

Hilfi and Sadr have met every two weeks since. Jaberi said some say “it’s impossible” for secularists and the religious to work together. But “it’s not an ideological alliance”, he said. “Everyone has their convictions.” That hasn’t shielded the coalition from heavy criticism by other powerful Shiite religious parties. “They launched a war against our list and attack us on their TV channels,” Jaberi said, smiling. “That shows how weak the corrupt are and how strong we are.” — AFP

Five years on, Pope under fire over sex abuse scandals 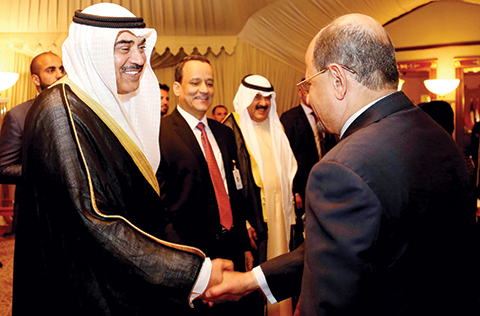 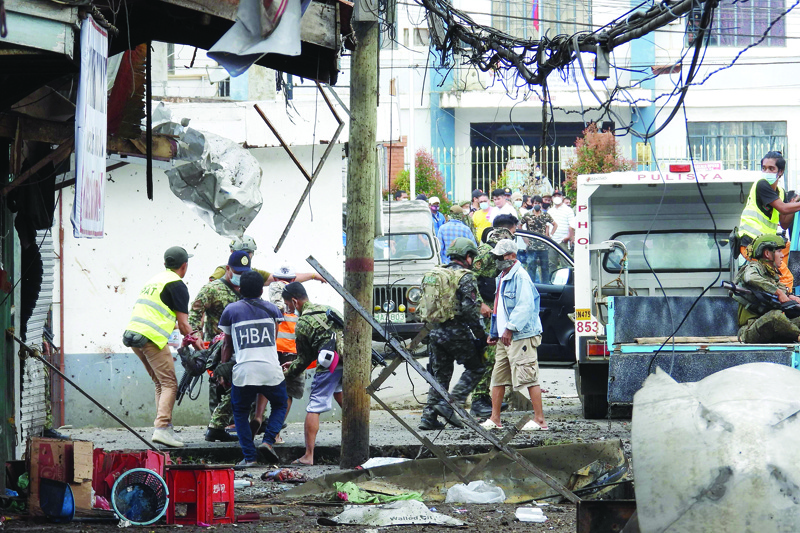 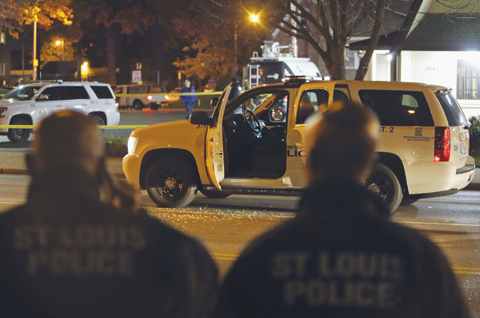 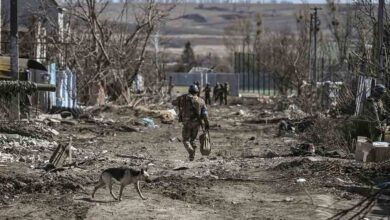