Baghdad: Iraqi Parliament Speaker Mohammad Al-Halbousi decided Saturday to suspend the sessions of the Iraqi parliament until further notice, due to the storming of the parliament by protestors affiliated with the Sadrist movement.

In a statement, he said that out of national and political responsibility and in compliance with the constitutional oath of Article 50, which obligated them to preserve the interests of the people, and based on Article 62 and Article 34, it was decided to suspend the sessions of the House of Representatives until further notice.

Al-Halbousi urged the Commander-in-Chief of the Armed Forces to take the necessary measures to protect institutions as well as protect the demonstrators, whom he called on to maintain their peace and preserve state property.

He also called on all leaders and political blocs to an urgent national meeting to achieve an effective and responsible national dialogue, the outcomes of which would be for the sake of the country and to give priority to its interests, as well as to gather on one opinion that preserves the country and the capabilities of the people that crosses this crisis. 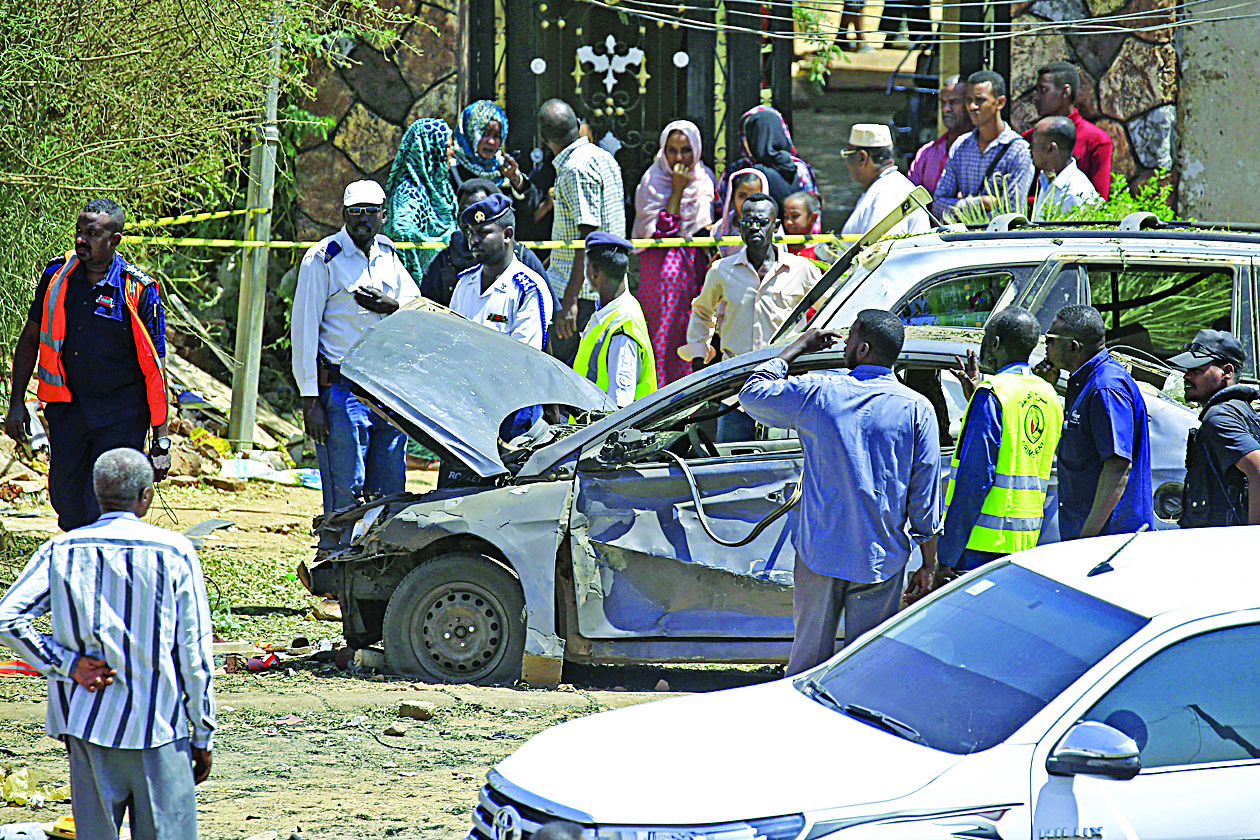 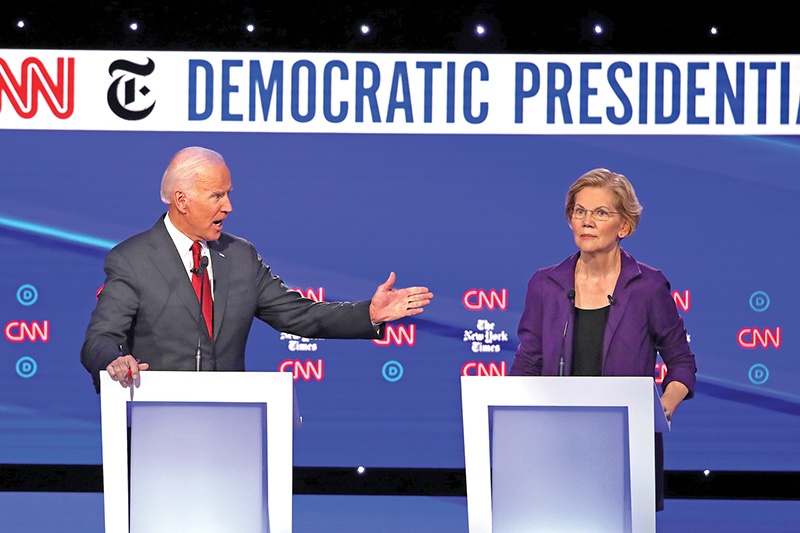 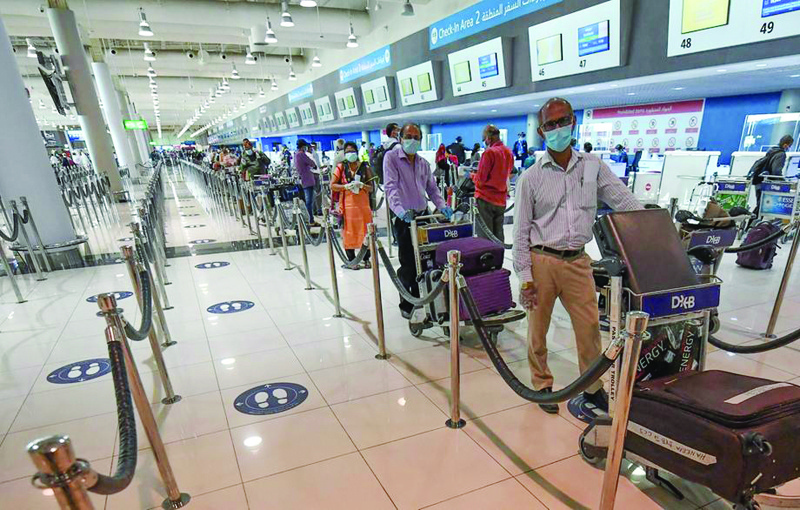 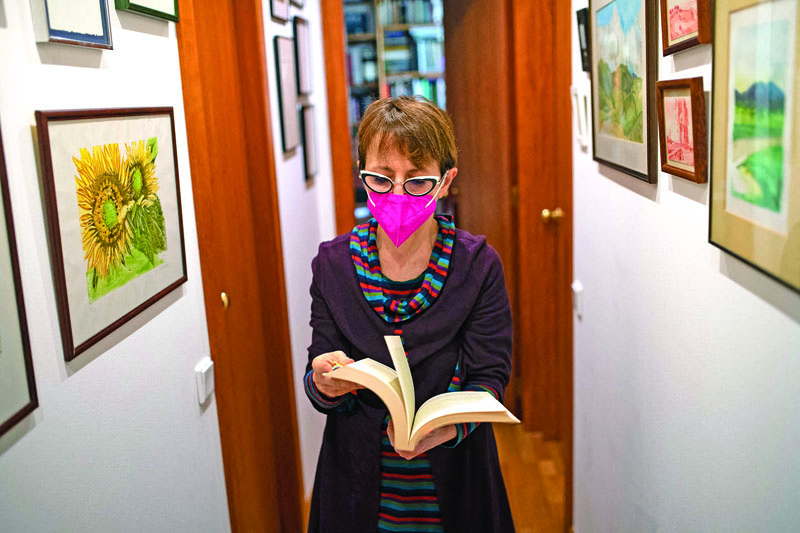