According to a recent poll on the most affordable cities for expatriates around the world, Kuwait ranked the lowest (or best in this case) in the Gulf Cooperation Council.

The cost of living survey by Mercer Company, a human resources agency, focused on comparative costs of living. Kuwait is the cheapest city in the GCC  and 121th in the list of the most expensive cities in terms of the living cost for expatriates.  Dubai in the Emirates ranked 26th in the world, while Beirut occupied fourth place in the Arab and 65th globally.

Is Kuwait really an affordable city and how was this evaluation made? I wonder if there are other worries for expats in terms of expenses and accommodation. Mercer uses New York City as a benchmark for its classification, and records the movements of local currencies against the dollar.

This list of the company survey included more than 200 cities on five continents and the cost of more than 200 items per city, including housing, transportation, food and clothing.

Hong Kong led the list of the world’s most expensive cities in terms of cost of living for expatriates followed by Tokyo and Zurich. The report pointed out that currency fluctuations were the main reason for the Asian cities to lead the list.

I was glad to see Kuwait score so well on this list. Some may not totally agree, but there are many considerations that must be taken into account. First, there is no income tax system and the standard of living is flexible that single or married people can adapt in a way that suits their income and family condition. I think the cost of living in Kuwait for expatriates is somewhat acceptable. It is not very expensive, but nor is very cheap at the same time.

I guess there are many reasons that makes Kuwait attractive to expatriates. The issue of security has become an important element in light of tensions and fighting in many countries in the Arab world. Also, the availability of job opportunities as well as the actual difference in the value of currency compared to the Kuwaiti dinar is a key incentive. After all expat would want to save money for his family.

Kuwait is open to all without taxes or overpriced customs and this encourages expatriate traders to succeed easily, despite the existence of problems like the kafala system, wasta, corruption and discrimination against expats.

As for accommodation, the fall in rental prices is normal because there is a problem in the expectations of landlords about the capacity of rooms and services accompanying modern buildings. Many apartment buildings have rooms that are way too small, lack basic services like parking  and maintenance and are way over priced for the realities of the market.

Also growing costs of living, inflation, high school fees, reduction in employment of expats in the government sector and growing xenophobia have also led more expats to leave or to at least send their families back home to live.

This reality definitely negatively impacted the investment property and occupancy rates after the increase in supply compared to the decline in demand. I think this issue need a serious consideration and study.

Still I think that the expatriates will continue to live in Kuwait even if the price rises because the matter for the expatriate is linked to the availability of jobs and access to have regular income. 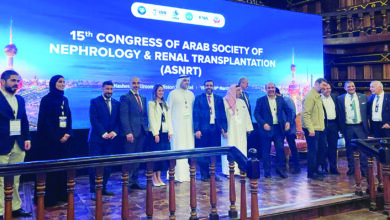 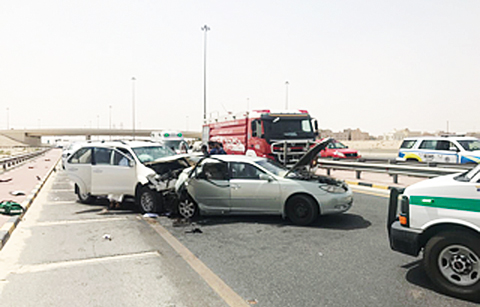 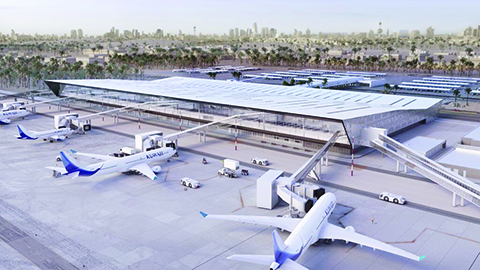 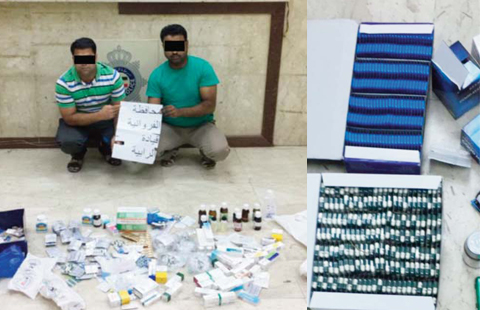