KUWAIT: The Investment Studies Center (ISC) at the Union of Investment Companies (UIC), in collaboration with Aberdeen Standard, recently held a seminar on ‘What makes politics tick’ at KIPCO Tower.

Fadwa Darwish, UIC Technical Support Manager, while discussing the broader rise of political populism and it continues to challenge investors, said financial markets are resilient but are not immune against major events happening in the world. “Capital markets do not operate in a vacuum – turbulence on the global political scene has a significant impact on their performance. Political instability and frequent regime changes create economic uncertainties that may impact growth,” she noted. “So, at the end of the day, it’s important to not take speculations of the effect of political change on financial markets to heart. Instead, trust the advice of people who are in the industry,” Darwish said.

This was behind inviting senior political economist Stephanie Kelly from Aberdeen Standard Investments to present this seminar and discuss how the rise of populist politics challenges the traditional investment approach, as polls have proven unreliable and markets struggle to price political risk. “I think investors can struggle to understand what exactly they need to be looking at, in order to bring political risk into their approach when they look at fundamental analyses for their investment,” Kelly told Kuwait Times. “We provide a process that allows for that to be pulled in. So it’s not just about saying there is political risk, but actually it becomes part of your fundamental analysis to go alongside economic valuation and other elements of the fundamental analyses we already use,” she added.

The seminar discussed various issues. “In my presentation I also applied this to Italy, the US and to Brexit. In each case, it shows the eventual certainty and the degree of space there is for us to move both positively and negatively,” explained Kelly.
The presentation also showed the difference between actual results and polls, and that fallible pollsters have brought political risk to the fore, in addition to the broader rise of political populism that continues to challenge investors. Kelly also mentioned that political risk includes institutional and cyclical factors. She also spoke about the scenarios that suggest escalation which could come from China. She concluded with explaining long-term investment outlook and strategic asset allocation. 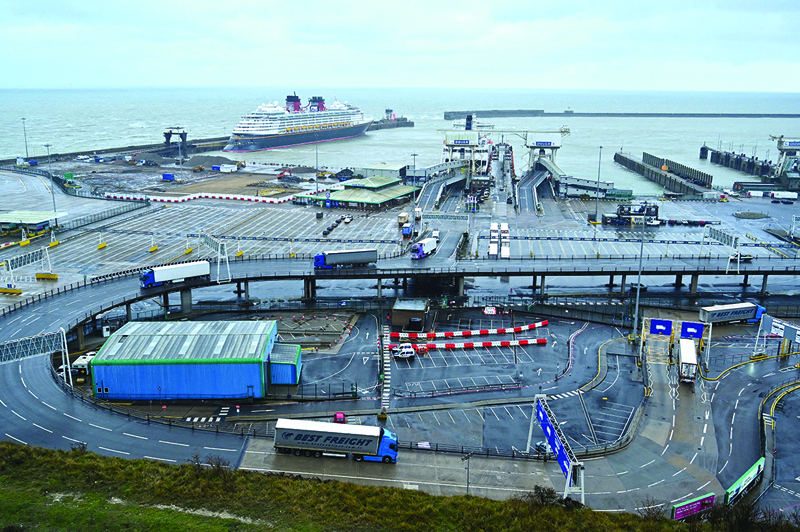 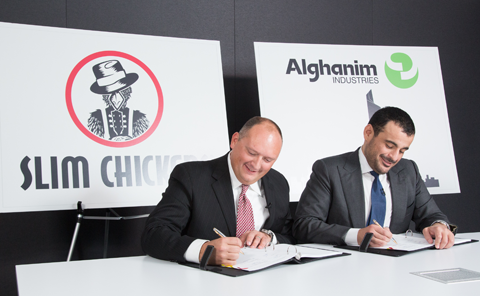 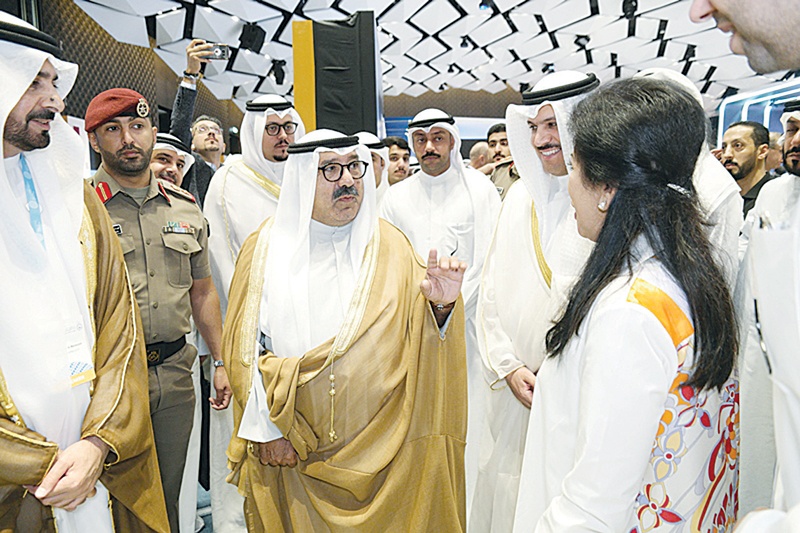 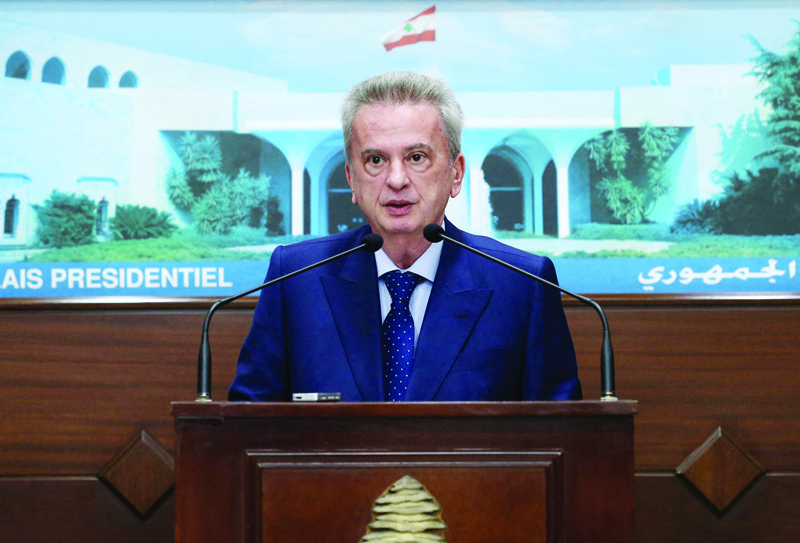