SKOPJE, Aug 8, 2017 (AFP) – A delightful goal by Isco proved the difference as Real Madrid survived a Manchester United fightback to win 2-1 and lift the UEFA Super Cup in the Macedonian capital of Skopje on Tuesday. Casemiro put the reigning European champions in front on 24 minutes on a steamy summer’s night in the Balkans and Isco doubled their lead seven minutes into the second half after a one-two with Gareth Bale. The gulf in class between Madrid — for whom Cristiano Ronaldo appeared as a late substitute — and Europa League winners United that Jose Mourinho had feared was all too evident and it looked like the Spaniards would go on to win by a wider margin. But Romelu Lukaku pulled one back just past the hour, marking his competitive debut for United with a goal and sparking a big improvement from the Premier League club in the final stages. It was to no avail, with Zinedine Zidane’s side winning this trophy for the second year running and the fourth time overall. It is the eighth time in nine years that a Spanish club has won the Super Cup.

While Ronaldo started on the bench for Madrid having only commenced pre-season training at the weekend, Bale was included in the line-up. United boss Mourinho caused a stir on Monday when he claimed he would make a bid to take the Welshman to Old Trafford if he were not a starter at the Philip II Arena. Despite the presence of £75 million ($97 million) signing Lukaku up front, with Paul Pogba behind, United gave the impression that they could do with some extra inspiration in the final third.

Having missed much of last season’s run-in due to injury, Bale is fit again, but it was Casemiro who emerged as the unlikely main threat going forward for Real in the first half. The Brazilian midfielder almost opened the scoring in the 16th minute, getting in front of Matteo Darmian to head a Toni Kroos corner against the bar from six yards. And the breakthrough came just past the midway point in the first half as Dani Carvajal was afforded the time to flight a ball over Victor Lindelof — another United debutant — for Casemiro to stretch and volley past David de Gea. De Gea, formerly a Madrid transfer target, then needed to intervene to save from a Karim Benzema snap-shot that followed a driving run into the area by Luka Modric, as Zidane’s side were restricted to a one-goal lead at the break. Mourinho sent on Marcus Rashford for Jesse Lingard at the start of the second half, yet it was at the other end that the chances kept coming. De Gea repelled a Kroos piledriver but there was nothing he could do to stop Isco making it 2-0 in the 52nd minute. Surrounded by red shirts just inside the area to the left, Isco escaped their attentions by playing a one-two with Bale before coolly finishing past De Gea.

Bale then struck the bar, and all this was going on without Ronaldo, who appeared from the bench to warm-up, raising hysteric cheers from the sizeable number of locals with sympathies for the Spanish side. United had a mountain to climb and were not helped when Lukaku blazed over after Keylor Navas pushed a Pogba header out into his path. Lukaku did not make the same mistake twice, converting the rebound when a Nemanja Matic drive was not convincingly dealt with by Navas, but the ‘keeper redeemed himself with a vital late save to deny Rashford. And Real, with Ronaldo on for the closing stages, held on. – AFP 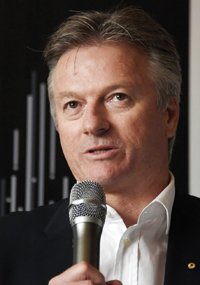 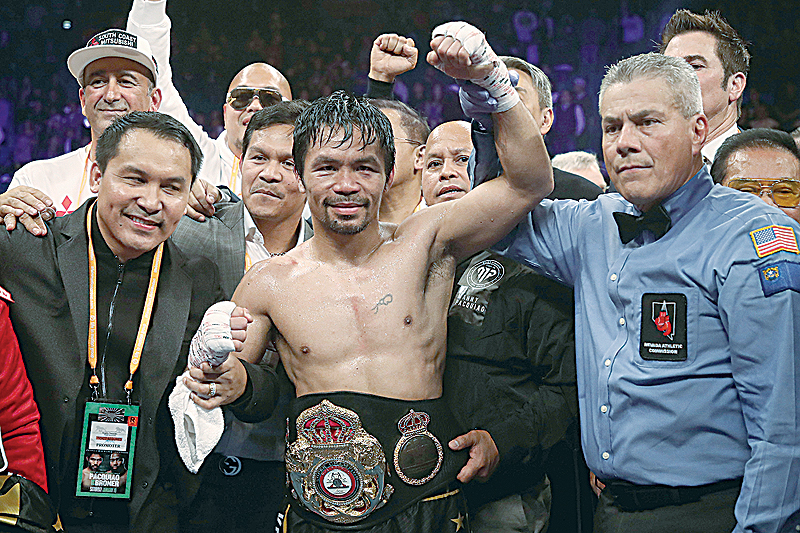 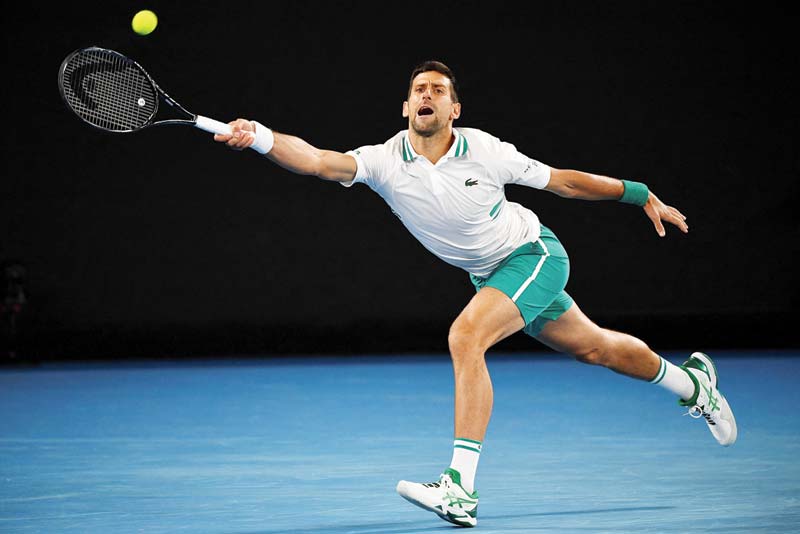 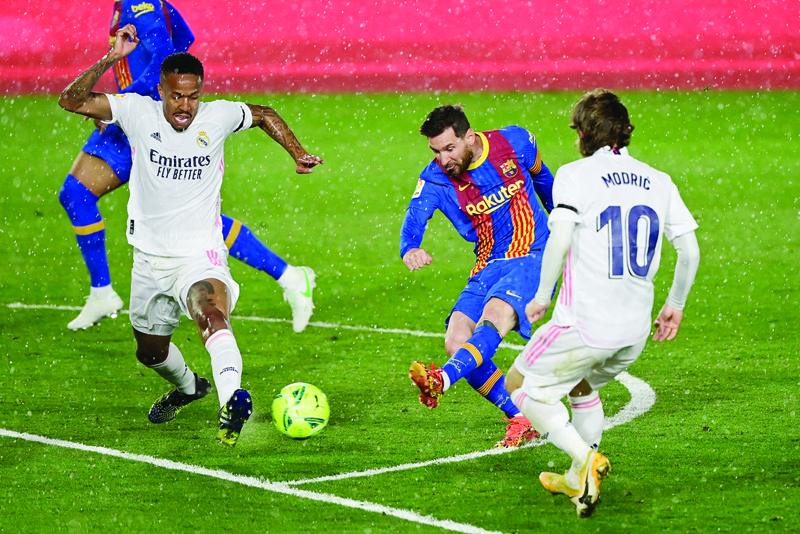