PESHAWAR: Since the Taleban’s takeover of Afghanistan, Pakistan’s offshoot of the hardline Islamist group has ramped up attacks on its side of the border, leaving Islamabad scrambling to reach a peace deal. Active in the remote tribal areas of Pakistan, experts say the militant group has been emboldened by the Taleban’s successful ousting of world superpower the United States from Afghanistan. Tehreek-e-Taleban Pakistan (TTP) – a separate movement which shares a common history with the Afghan Taleban – plunged the country into a period of horrific violence after forming in 2007.

Also made up mostly of ethnic Pashtuns, it carried out hundreds of suicide bomb attacks and kidnappings across the country, seizing control of border regions and imposing a radical version of Islamic law in territory where it held sway. It was a TTP gunman who opened fire on schoolgirl Malala Yousafzai in her native Swat Valley, before she won the Nobel Peace Prize. The group was also linked to the assassination of former prime minister Benazir Bhutto.

But it wasn’t until a gun massacre of nearly 150 children at a Peshawar school in 2014 that the military finally crushed the movement and forced its fighters to retreat into Afghanistan. Now, nearly a decade later and with the Afghanistan Taleban back in control in Kabul, Pakistan is trying to quell a TTP comeback. “The (fighters) feel more comfortable after the fall of Kabul to the Taleban, they can now move freely in Afghanistan,” a TTP fighter told AFP on condition of anonymity. “They have no fear of US drone strikes. And they can meet and communicate easily.”

Attacking security forces
The TTP claimed 32 attacks in August, 37 in September and 24 in October – the highest monthly totals for at least five years, according to their own published data. Across all of 2020, when the United States first pledged to start withdrawing its troops from Afghanistan, it claimed 149 assaults – three times more than in 2019. The renewed confidence became apparent in October when the group’s leader Noor Wali Mehsud came out of hiding and was photographed shaking hands with residents and speaking in public – something unimaginable just a few months ago.

More than a dozen Islamist factions have since July 2020 rallied under his leadership. In an attempt to improve the TTP’s image and distinguish them from the Islamic State’s extremism, Mehsud has largely taken the group in a new direction – sparing civilians and ordering attacks only on security and law enforcement officials. Recent attacks have been far less deadly than the mass casualty bombings that once terrorised the country.

‘A second chance’
For Islamabad, part of the strategy to keep the threat of the TTP at bay is by accommodating them. Past midway in his first term, Prime Minister Khan is keen to shore up support from Pakistan’s conservative base, and rapprochement with groups such as the TTP will appeal to rural voters even while angering the military. Khan announced in October that the government was in talks with the TTP for the first time since 2014, facilitated by Afghanistan’s new leaders.

Both sides have announced a truce until at least December 9, while they hammer out an agreement. “Those people who want to come back and respect our law and constitution, we would like to give them a second chance,” said Fawad Chaudhry, Pakistan’s information minister. Neither side has openly divulged details about the negotiating points. The release of about 100 TTP fighters was a key demand for the militants to agree to a ceasefire, a source from the group told AFP.

The fighters are also appealing to be able to come out of hiding and return to the tribal areas. But without the support of elders – hundreds of whom have been killed over the years – any deal risks being meaningless. “It will be difficult for them to return without laying down arms because they have enemies there, they have killed people,” Baadshah, a tribal elder, told AFP in Peshawar. “They have grudges against the Taleban. But they are ready to accept them unwillingly if it solves the problem,” he added. Chaudhry has said those affected by the bloody insurgency would be included in talks.

A new generation
Made up of multiple factions, some of which also swore allegiance to Al-Qaeda, the TTP remains a distinct group from Afghanistan’s Taleban. The TTP has some 4,000 to 6,000 fighters, down from 20,000 at its peak, according to estimates from the Pakistani authorities. Their top leadership was wiped out by military operations backed by US drone strikes after 2014. A Pakistan official who asked not to be named told AFP that the TTP is “not the same group as it was eight years ago”. The current negotiations were taking place with young fighters and “third tier leaders”, he added.

Still, peace talks between the two sides have angered many within Pakistan, who remember the brutal attacks on schools, hotels, churches and markets which killed around 70,000 people. Its fighters are not openly roaming as before, “but people can feel their presence”, especially at night, an elder of the Mehsud tribe said. In his traditional and religious district of South Waziristan, “most people love the Afghan Taleban because what they do is in the name of Islam”, he said. But many fear that the TTP’s return will open a new era of violence. – AFP

US braced for verdicts from high-profile trials 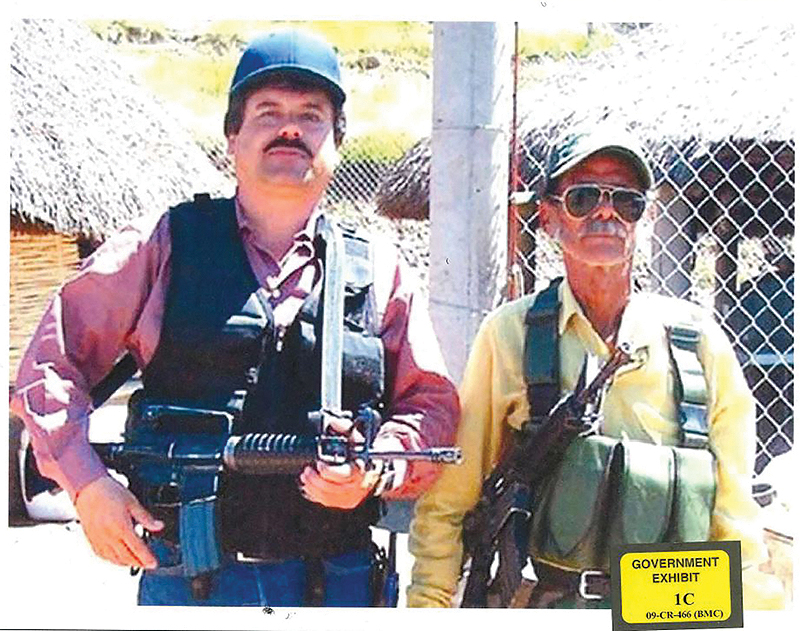 Drug kingpin El Chapo sentenced to life in US prison

In small-town India, book helps gay men come out of the closet 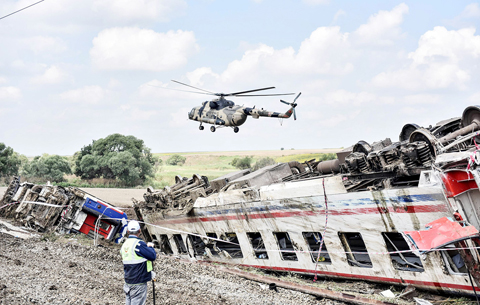 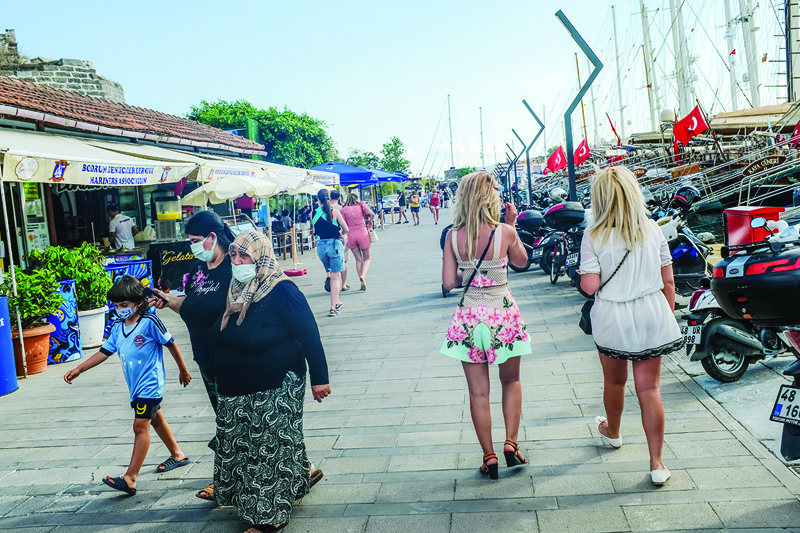