BEIRUT: The Islamic State group is pulling in some $80 million a month, mainly from levies and confiscations, but is struggling financially as strikes hit its oil infrastructure, analysis firm IHS said yesterday. In a new report, IHS Conflict Monitor said that IS, unlike other jihadist groups such as Al-Qaeda, does not need to rely on foreign funding as it can count on revenues from the large parts of Syria and Iraq under its control. Using open source intelligence including social media and sources inside the countries, IHS said it estimates the group’s overall monthly income to be around $80 million (75 million euros) as of late 2015.

About half the revenues come from levies and confiscations, with IS slapping a 20 percent charge on all services, IHS said. Some 43 percent comes from oil sales and the rest from drug smuggling, electricity sales and donations. “IS controls the state so they tax the population, confiscate property, can produce income from state-run businesses and from oil and gas. Other terrorist groups don’t have that,” said Columb Strack, senior analyst at the London-based IHS. But other groups also do not have significant territory to rule, so “it’s not like they are making $80 million and spending all of that on weapons and building bombs,” he said.

IS seized control of significant parts of Syria and Iraq last year, declaring a self-styled Islamic “caliphate” and committing widespread atrocities. A US-led coalition launched air strikes against the group in Iraq in August 2014 and in Syria a month later, and Moscow launched its own strikes in Syria in September this year. The group has not followed its sweeping offensive of 2014 with other major gains and IHS said it is now having trouble making ends meet. “There are early indications that the group is struggling to balance its budget, with reports of cuts to fighters’ salaries, price hikes on electricity and other basic services, and the introduction of new agricultural taxes,” IHS said.

It said the increasing targeting of oil infrastructure, including wells and tanker trucks, by US-led coalition and Russian warplanes was starting to have effect. “Air strikes have significantly degraded the group’s refining capacity and ability to transport oil via tanker convoys,” IHS said. Strack said IS was already starting to systematically charge residents for leaving its territory and, as it faces continued pressure, will be looking for other ways to raise funds. “They can also try to raise the price of electricity, mobile phone networks, Internet and all kind of public services they are expected to provide,” he said. “But people are already struggling to pay. It’s going to be a lot harder on the populations living within IS territories.”_ AFP

Lanka pleads for housemaid sentenced to death in Saudi 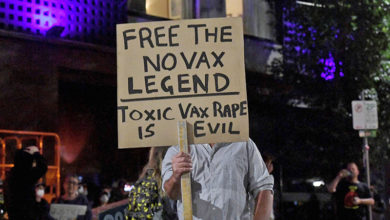 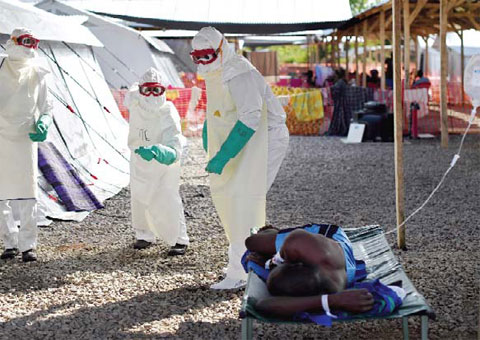 With Ebola in check, are we ready for next outbreak? – ‘We know how to stop the spread’ 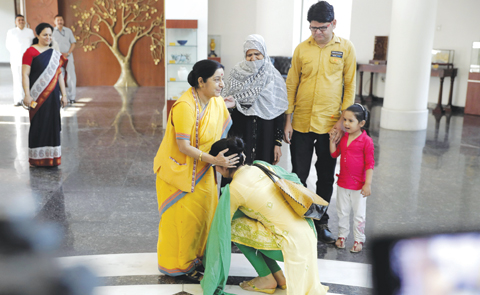 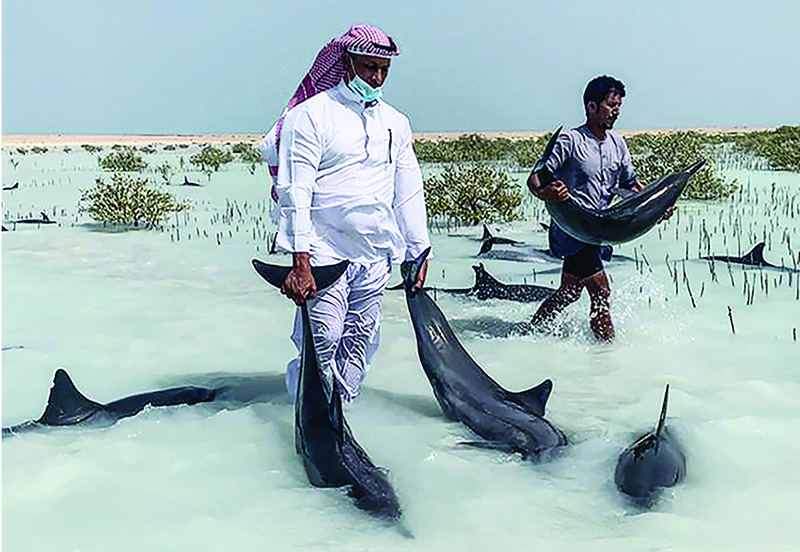