MOSUL: For three years, jihadists made life in Iraq’s Mosul impossible. Now, six months after their defeat, even their corpses are polluting everyone’s existence as no one wants to move them. The rare few who dare to venture into Mosul’s historic centre do so with their nose and mouth firmly covered with masks or scarves to keep out the stench. Amid the rubble-strewn alleys overlooking the River Tigris, unburied human remains are rotting. They are the bodies of Islamic State group jihadists, residents and the civil defense say, pointing to their Afghan robes, long beards, and sometimes even suicide belts.

Here and there, on a wall or on a road sign, are scribbled the words “Cemetery for the people of Daesh,” using an Arabic acronym for IS. The jihadists seized second city Mosul in July 2014, imposing their rigid interpretation of Islam on inhabitants and dispensing brutal punishments for those who did not obey. Iraqi forces declared victory against IS in the city in July 2017, after months of fighting that killed hundreds of civilians and caused tens of thousands to flee. But six months on, the putrefying bodies of jihadists killed in the battle are preventing some residents from returning home. Othman Ahmad, an unemployed 35-year-old, said he would not go back to living in the Old City with his wife and two children as long as the corpses remained.

‘Awful smell’
“We’re scared with all these bodies and this awful smell,” he told AFP, in an alley not far from his former home, now barely recognizable after the destruction. Not far off, Abu Shaker, 60, said he was terrified the bodies might lead to “germs and epidemics”. But civil defense teams say it is not their job to remove the corpses of IS fighters. Their mission, which ended on January 10, was to extract the bodies of civilians from the rubble so their families could bury them. For months on end, during and after the battle, they retrieved the remains of men, women and children and carried them away in black body bags. There is no official death toll for civilians killed in the battle for Mosul, but the United Nations and a monitoring group have said hundreds were killed.

Extracting the bodies was gruelling work, as rescue teams could not enter the Old City’s narrow alleyways with their vehicles or heavy equipment. “To dig, we’d use light tools and our bare hands, so getting bodies out took a lot of effort and time,” the civil defense’s Lieutenant-Colonel Rabie Ibrahim said. Whenever they were alerted, his colleagues said, civil defense members dashed out to search the ruins, tackling the mounds of broken concrete that now covers the Old City. To avoid having to bury unidentified bodies, they only searched in the company of relatives able to identify those they had lost.

‘Before it rains’
As for the bodies of Iraqi and foreign jihadists, it is the city council’s responsibility. “We have already brought 450 out of the rubble, but there are hundreds more,” city council head of services Abdel Sattar al-Habbu said. Those bodies have been thrown into mass graves, without any rites. Removing them is slow, he said, because the jihadists stole and destroyed most of their equipment. And some bodies still carry undetonated explosives that the security forces did not defuse. But time is pressing, said Hossam Eddine al-Abar, of the Mosul region’s provincial council. “The bodies have to be moved before it rains and the Tigris rises, taking with it the bodies rotting on its banks,” he said.

If the river became contaminated, it would be impossible to treat its water as filtering and purifying stations around the city have been destroyed, either by the jihadists or in the battle to retake the city. A doctor, who asked to remain anonymous, said no case of contaminated water had been reported so far. But the rotting bodies “pollute the air and water and could soon cause diseases”, he said. Ahmad Ibrahim, a gastroenterologist, said the river’s entire ecosystem could soon be contaminated if nothing was done. “These diseases can develop now, or they can appear in coming years,” he said._ AFP 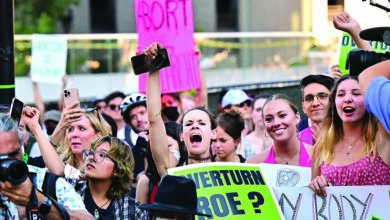 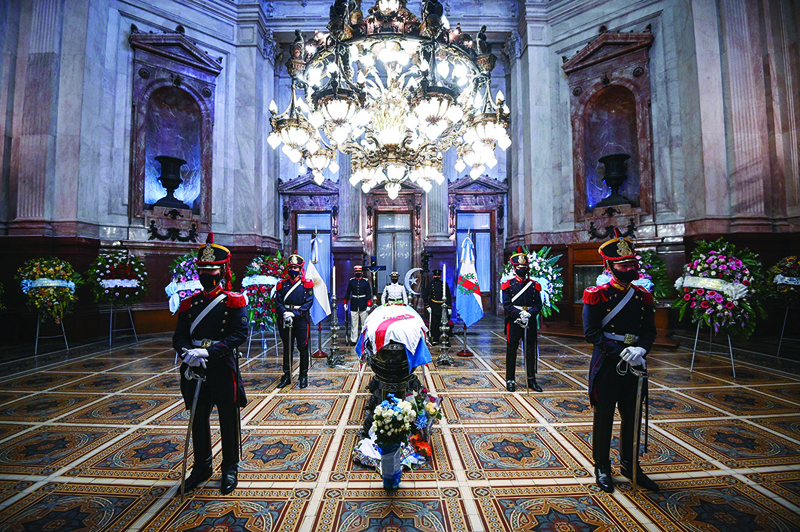 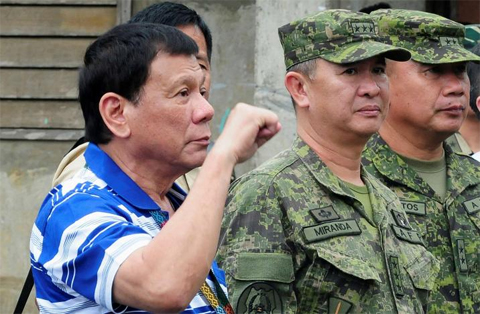 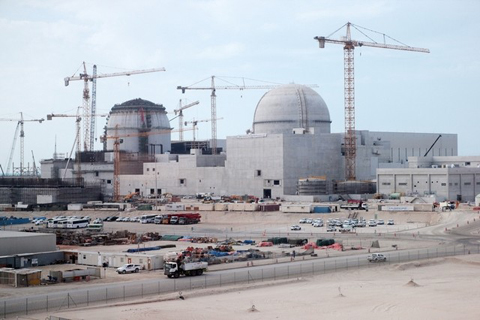