JERUSALEM: Israeli Prime Minister Benjamin Netanyahu has offered aid to the victims of the weekend’s deadly earthquake in Iran insisting enmity between the two governments does not prevent humanitarian sympathy. The offer, made in a video conference with the Jewish Federations of North America, was largely rhetorical. Iran does not recognize the Jewish state and Israeli media reported that the offer was swiftly turned down through the International Committee of the Red Cross.
But it comes as many of the tens of thousands left homeless by the quake have vented anger at the Islamic regime for what they say has been the slow response of the charitable foundations set up after the revolution of 1979. “I saw these heartbreaking images of men and women and children buried under the rubble,” Netanyahu told the meeting in Los Angeles. “A few hours ago, I directed that we offer the Red Cross medical assistance for the Iraqi and Iranian victims of this disaster. “I’ve said many times that we have no quarrel with the people of Iran. Our quarrel is only with the tyrannical regime that holds them hostage and threatens our destruction.

But our humanity is greater than their hatred.” More than 400 people were killed and tens of thousands left homeless by the quake that struck on the Iran-Iraq border late on Sunday. Israel regards Iran and its close ally Lebanese Shiite militant group Hezbollah as its most dangerous foes. Iran has been a staunch supporter of Palestinian militant groups Hamas and Islamic Jihad. Tens of thousands of Jews of Iranian ancestry have played a prominent role in the state of Israel, counting among their number a former president, a former army chief and several former government ministers.

Meanwhile, Iranian survivors pleaded yesterday for water, tents and other emergency supplies as aid trickled into remote villages near the Iraqi border. The government ordered rescuers to keep searching for people trapped under the rubble following the 7.3-magnitude quake which struck the mountainous region late Sunday, toppling buildings and leaving thousands homeless. At least 500 people were killed in Iran, all in the western province of Kermanshah, and eight in Iraq, according to authorities in the two countries.

In total, nearly 8,200 people were reported to have been injured. In villages north of the badly hit city of Sar-e Pol-e Zahab, a convoy of about 20 ambulances arrived with medicine while Red Crescent teams brought tents, water, food, and blankets. But much of the assistance came from ordinary Iranians, some of whom travelled more than 100 kilometers from a neighboring province. “God bless them!” resident Abdol Gaderi, 45, said of the volunteers, but “we need running water, electricity, and mobile toilets”. Villagers voiced fears of disease breaking out because of the corpses of animals under the rubble.

In Ghaleh Bahadori, where around 30 Red Crescent tents had been provided, residents pleaded for more help. “This is not enough,” said Tooraj Mohammadi, adding that most families in the village had been left homeless. “Thirty people died here. We buried them ourselves in coordination with the police,” he said. In Iran alone, the quake is estimated to have caused damage of 26,000 billion Iranian rials (about $6.3 billion), Kermanshah provincial deputy governor Mojtaba Nikkerdar said, quoted by the ISNA news agency.- Agencies

California gunman kills 4 in a rampage 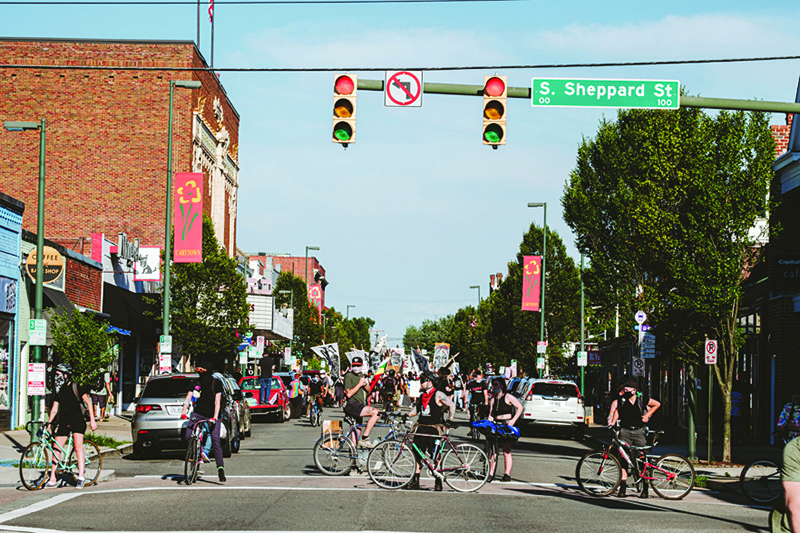 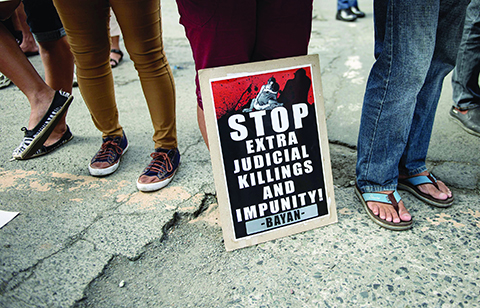 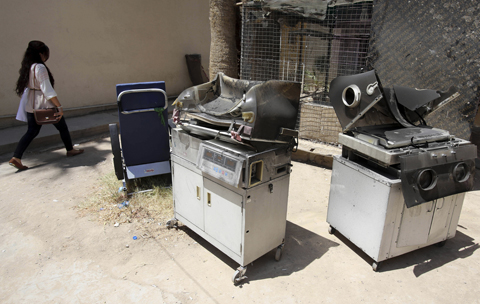 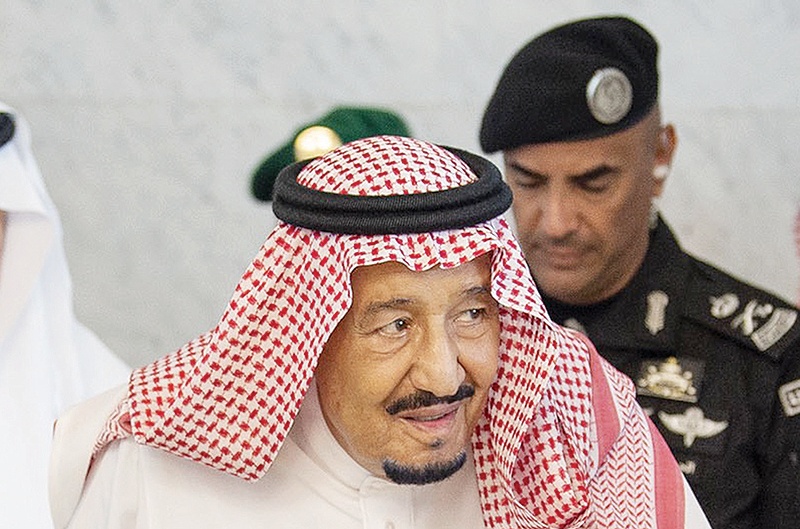