Pioneering Italian fashion designer Nino Cerruti, who introduced “casual chic” into men’s fashion and in his heyday dressed Hollywood stars, has died at the age of 91. He died at the Vercelli hospital in the northwest region of Piedmont, where he had been admitted for a hip operation, the Italian daily Corriere della Sera reported on its website. “A giant among Italian entrepreneurs has left us,” said Gilberto Pichetto, deputy minister for economic development.

Cerruti, who created the first deconstructed jacket in the 1970s, was one of the leading figures in men’s ready-to-wear fashion in the 20th century, with a look that was at once stylish and relaxed. “I want men more free in their elegance, more elegant in their freedom,” he once said. Tall and slim, Cerruti always insisted on being the first to try on his creations, many of which he kept stored away at the woollen mill his grandfather founded in the northern town of Biella in 1881. “I have always dressed the same person-myself,” he once said.

Born in 1930 in Biella, Cerruti dreamt of becoming a journalist. But after his father died when he was 20, he was forced to give up his philosophy studies to take over the family textile factory. In the 1960s, he met Giorgio Armani and hired him as a creator of men’s fashion. The duo made a profound mark on the world of fashion, before Armani branched out with his own fashion house in 1975. On Saturday, Carlo Capasa, head of the National Chamber of Italian Fashion, mourned the passing of “Italy’s chicest man”. He called the designer, often seen at his fashion shows in his signature yellow jumper, “a great innovator, a visionary creative and a forerunner of many realities today” in fashion.

“He leaves behind a great legacy: the courage to invest and believe in youth. He was the one who believed in a very young Giorgio Armani.” Armani himself told Corriere della Sera of his great sadness at the news. “Nino had a piercing gaze, a true curiousity, a capacity to dare,” he said. Cerruti opened his first shop in Paris in 1967, launching his luxury brand on the path to global fame. “Clothes only exist from the moment someone puts them on. I would like these clothes to continue to live, to soak up life,” he said.

As French students rose up in revolt in May 1968, he revolutionized fashion by asking male and female models to walk down the catwalk in the same clothes. “Trousers have given women freedom,” he said. He created his first line of women’s clothing in the 1970s, a branch of the business that two decades later would account for a fifth of its revenue. He then moved into perfumes, watches, shoes and jewelry. The man nicknamed the “philosopher of clothing” dressed American actors Richard Gere and Robert Redford as well as French star Jean-Paul Belmondo.

He also made cameo appearances in Hollywood films “Cannes Man” (1996) and “Holy Man” (1998). In the 1990s, his fashion house was asked to be the official designer of the Ferrari Formula 1 team. Struggling to keep up with the highly competitive world of luxury fashion as an independent business, he sold his label “Cerruti 1881” to Italian investors in 2001. It was then taken over by a US investment fund, and then by the Chinese group Trinity. After the sale, he returned to the family home in Biella.— AFP

Roman villa housing Caravaggio up for auction amid legal dispute 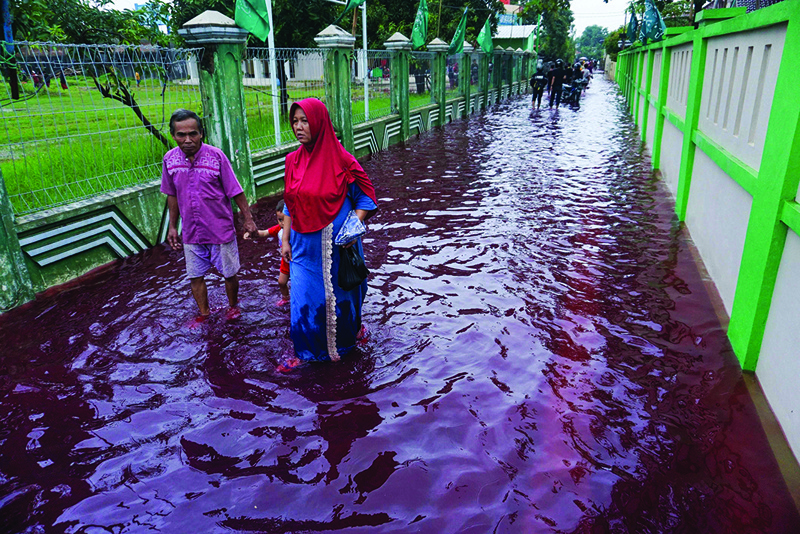 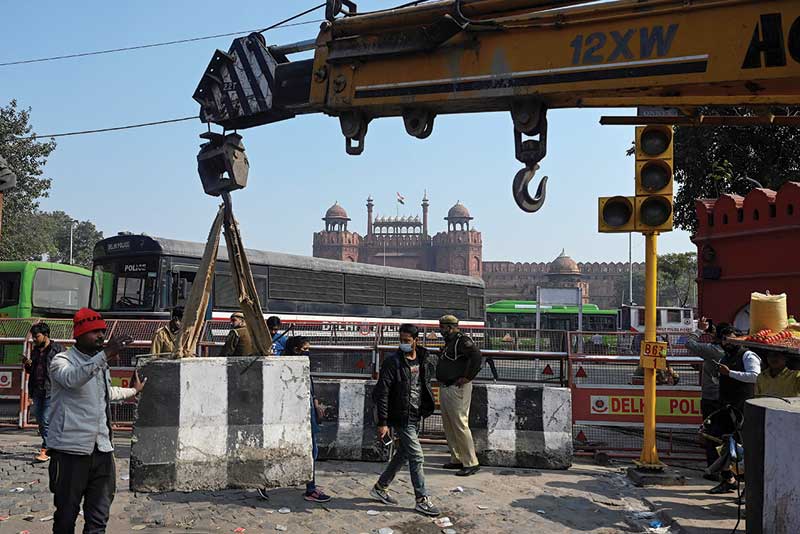 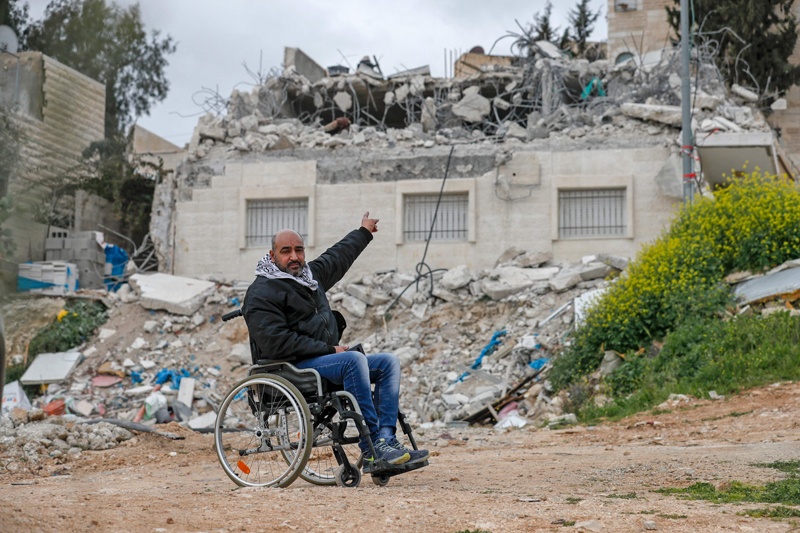 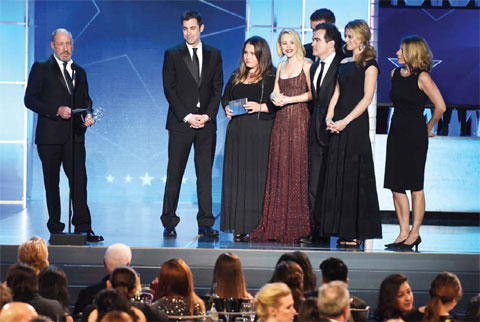