Italy defeated England 3-2 on penalties in Sunday’s Euro 2020 final as Marcus Rashford, Jadon Sancho and Bukayo Saka missed in the shoot-out following a 1-1 draw after extra time at Wembley. Luke Shaw scored for England inside two minutes, the fastest ever goal in a European Championship final, but Leonardo Bonucci bundled in an equalizer at a corner midway through the second half. Needing to score to keep England alive in the shoot-out, Saka’s spot-kick was saved by Italy goalkeeper Gianluigi Donnarumma as the Azzurri won the tournament for the second time.

Psychologist warns of potential link between pandemic and crime increase 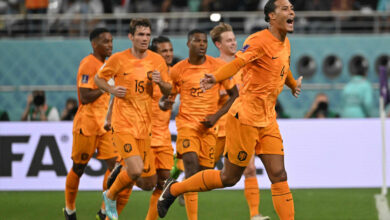 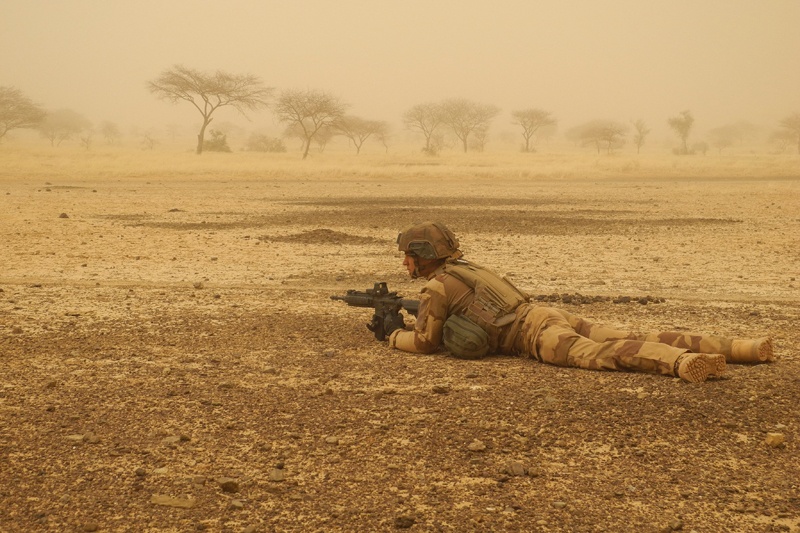 Macron to announce partial withdrawal of French troops in Sahel 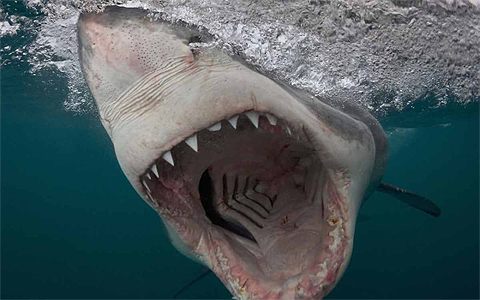 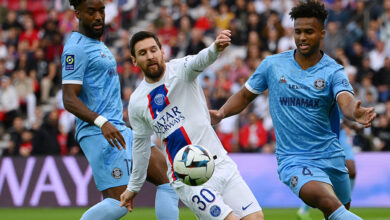