MILAN: For football giants Italy the next few days could be a nightmare as they face a double-headed playoff against Sweden to avoid the humiliation of missing the World Cup for the first time in 60 years. “A World Cup without Italy isn’t a World Cup” has become the catchphrase of many Italians-four-time world champions-who are perplexed at how the once-mighty Azzurri have fallen so low.

The last time Italy missed the World Cup was the 1958 edition which was hosted in Sweden. “I don’t even consider the idea of not qualifying. We’ll go to Russia for sure,” insisted coach Gian Piero Ventura, who took over from Antonio Conte after the 2016 European Championship. “We’re Italy and missing out on the World Cup is not an option,” added experienced centre-back Leonardo Bonucci. The playoff puts Italy’s proud record of World Cup participation in danger. The Azzurri are tied with Germany for most appearances by a European nation, 18. But Germany have already made sure of a 19th berth.

Italy are also the only one of the eight previous winners not yet sure of their place in this World Cup. “Italy is Italy and has a particular standing in world football. And it’s inevitable that they are favorite,” said former Italy international and ex-Manchester City coach Roberto Mancini. “It’s sure at 100 percent that we’ll be at the World Cup. And historically when we struggle to qualify then we usually make a big tournament.”

Italy last won the World Cup in 2006 under Marcello Lippi with the hope that with their experience, talent and skill they could continue to prevail in years to come. But despite a run to the Euro 2012 final they have failed to deliver consistency on the big stage, although former Juventus boss Conte led them to the quarter-finals of Euro 2016 with wins over Spain and Belgium.

After Conte’s departure for Chelsea the federation turned to veteran journeyman Ventura, who had coached clubs in Italy at all levels over 41 years. The 69-year-old has often however appeared overwhelmed by the task, preferring to stick to his 4-2-4 tactical system to the detriment of the creativity of stars such as Marco Verratti, Lorenzo Insigne, Ciro Immobile and Andrea Belotti. Confidence took a knock during a tough qualifying campaign during which they lost 3-0 to Spain, and also struggled past Israel (1-0) and Albania (1-0) while labouring to a dismal 1-1 draw at home to Macedonia.

Italy travel to Sweden for the first leg of their playoff today in Stockholm with the return leg in front of a sell-out crowd in Milan’s San Siro on Monday. The four-time winners have missed just two World Cup finals-the first in 1930 when they chose not to compete and in 1958 when they did not qualify. But veteran goalkeeper Gianluigi Buffon-bidding to reach a record sixth World Cup finals in Russia-and Italy’s defense need to beware of Sweden, the top scorers among the eight playoff teams, with 26 goals in 10 games.

“They (Sweden) create a sense of fear because they always do the same thing but they do it well,” said Buffon, 39, who ironically made his Italy debut during their last World Cup play-off 20 years ago against Russia. Buffon, then 19, came on as a substitute under the snow in Moscow after Gianluca Pagliuca was injured. Italy were held 1-1 but qualified in the return leg. Two decades on Buffon-now the Italy captain and record holder of 173 caps-will be hoping his international career does not end where it began with a playoff. “We mustn’t feel the pressure because it won’t help us,” insisted Buffon. “The important thing is the result is the same as in 1997.” – AFP 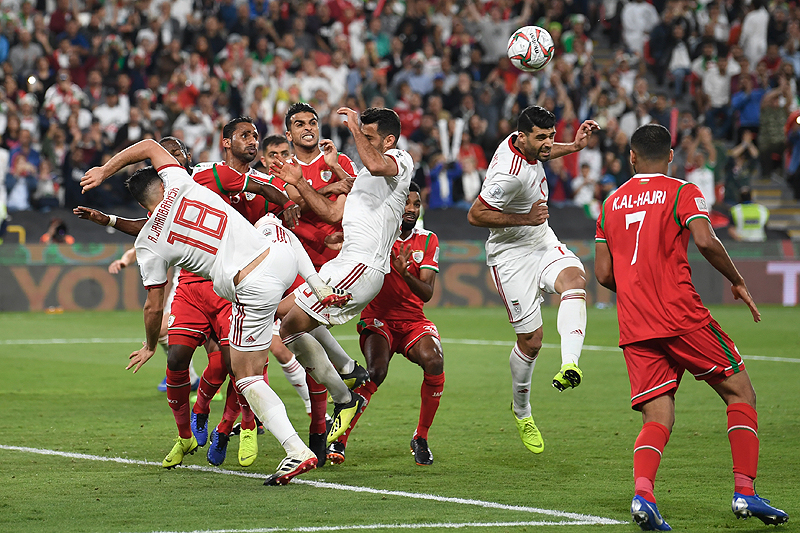 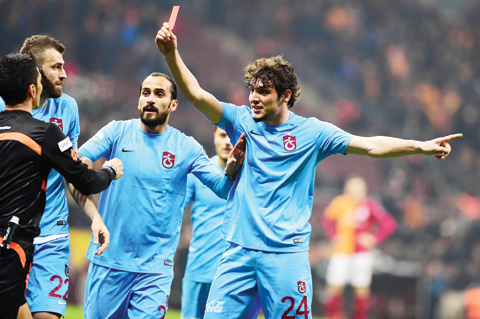 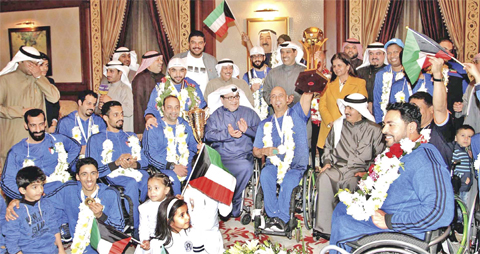 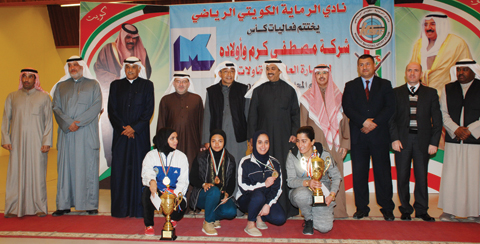