LONDON: Manchester City’s treble winners have been hailed as English football’s greatest ever team after their FA Cup final demolition of Watford completed an historic campaign. Pep Guardiola’s side became the first English club to win the Premier League, FA Cup and League Cup in the same season thanks to their swaggering 6-0 success at Wembley on Saturday.

Equalling the record margin of victory for an FA Cup final was the perfect way to cap a remarkable year for City, who followed their record-breaking Premier League triumph in 2017-18 with an even more astonishing run this term.
They are the first English top-flight side to register 50 wins in all competitions in a single season. Guardiola’s men also scored a record 169 goals in 61 games this season, beating their own previous best of 156.

City now rank high on the list of the greatest English teams of all-time. Only a select few can claim to be on a par with City, an elite group that includes Arsenal’s 2004 ‘Invincibles’, Manchester United’s 1999 vintage, who won the Premier League, Champions League and FA Cup, and the Liverpool team of 1984, who lifted the old First Division, the European Cup and the League Cup.
The world’s media were united in their praise for Guardiola’s men, who have won five of the last six domestic trophies. BBC Sport’s Phil McNulty wrote: “The club once loftily dismissed as ‘noisy neighbours’ by then-Manchester United manager Sir Alex Ferguson confirmed they now exert a domestic dominance that speaks eloquently on their behalf with a crushing, brutal 6-0 dismissal of Watford.

“This may have been a victory lap completed with embarrassing ease, with early Watford body blows parried in comfort before a form of footballing torture ensued, but this was arguably the greatest day in City’s history as this treble was won ruthlessly, spectacularly.”

Eurosport labelled City as the country’s greatest ever, writing: “They may not have won the Champions League but the cold hard facts don’t lie: Manchester City are the best team to ever grace English football.”

The Guardian’s Barney Ronay summed up City’s majestic form over the last year. “Manchester City’s historic FA Cup final win was almost swamped by the glowing list of statistics piling up around them – but nothing can disguise the scale of this achievement and the brilliance of Pep Guardiola’s team,” he wrote.

“Welcome to the new order. Domestic games: played 51, won 43. Domestic trophies: three out of three. Five-goal hauls: 11. Defeats since Christmas: one. “Scan the history books, fan back to the big city clubs of Victorian times, linger on the red-shirted eras of the last 50 years.
“English domestic football has never seen anything quite like this single-season hit from Manchester City. It turns out we really do all live in a sky blue world now.”

‘ENJOY THE MOMENT’ –
City midfielder Kevin De Bruyne came off the bench to score in the FA Cup final, ending an injury-plagued season on a high for the Belgian. De Bruyne insisted it is hard to compare different eras when it comes to rating the all-time greats.

But he was happy to reflect on a truly breathtaking campaign for the treble winners. “It has been an unbelievable season to win three titles. It says enough,” De Bruyne said. “To compare generations is very difficult. We are happy to be in the conversation but we should just enjoy the moment because it doesn’t happen very often.”

De Bruyne says it is “already an honour” to be considered one of the best teams in English football history, but he won’t indulge talk of going one better by winning next season’s Champions League.

“It is not about topping it, it is about being consistent and trying to achieve the best,” he said. “We are not starting the season saying we want to win three titles or four titles, we want to play the way we play and do our best. “It is not all about the end product, it is about the journey and you appreciate it even more.” – AFP 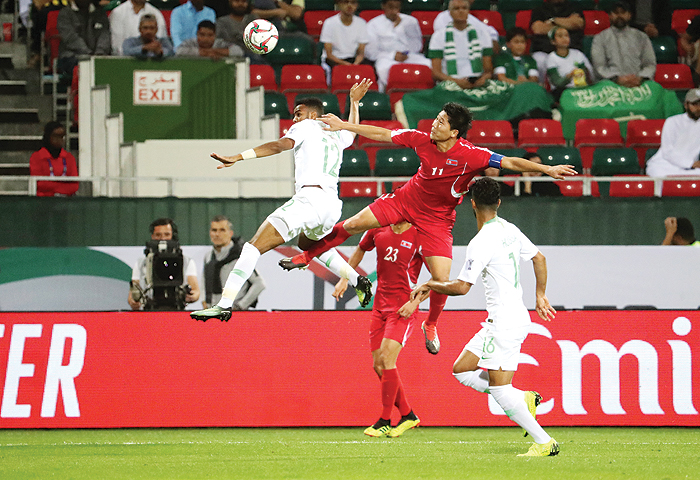 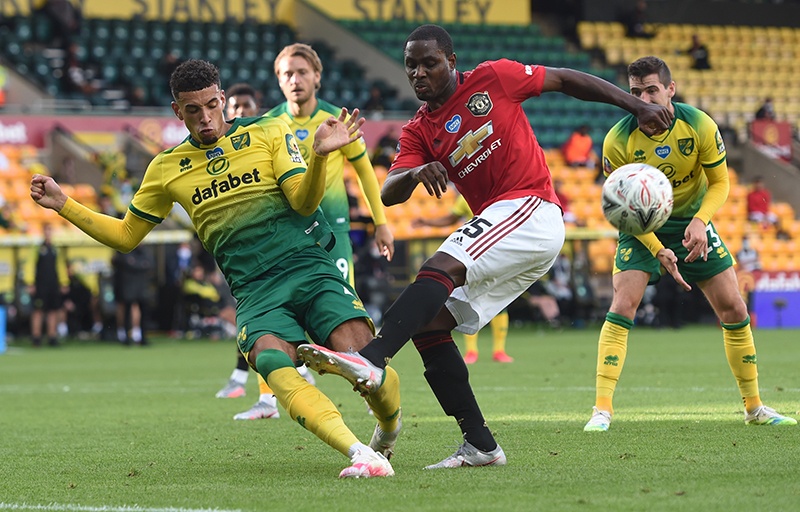 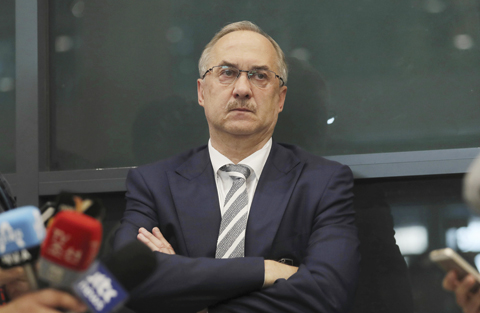 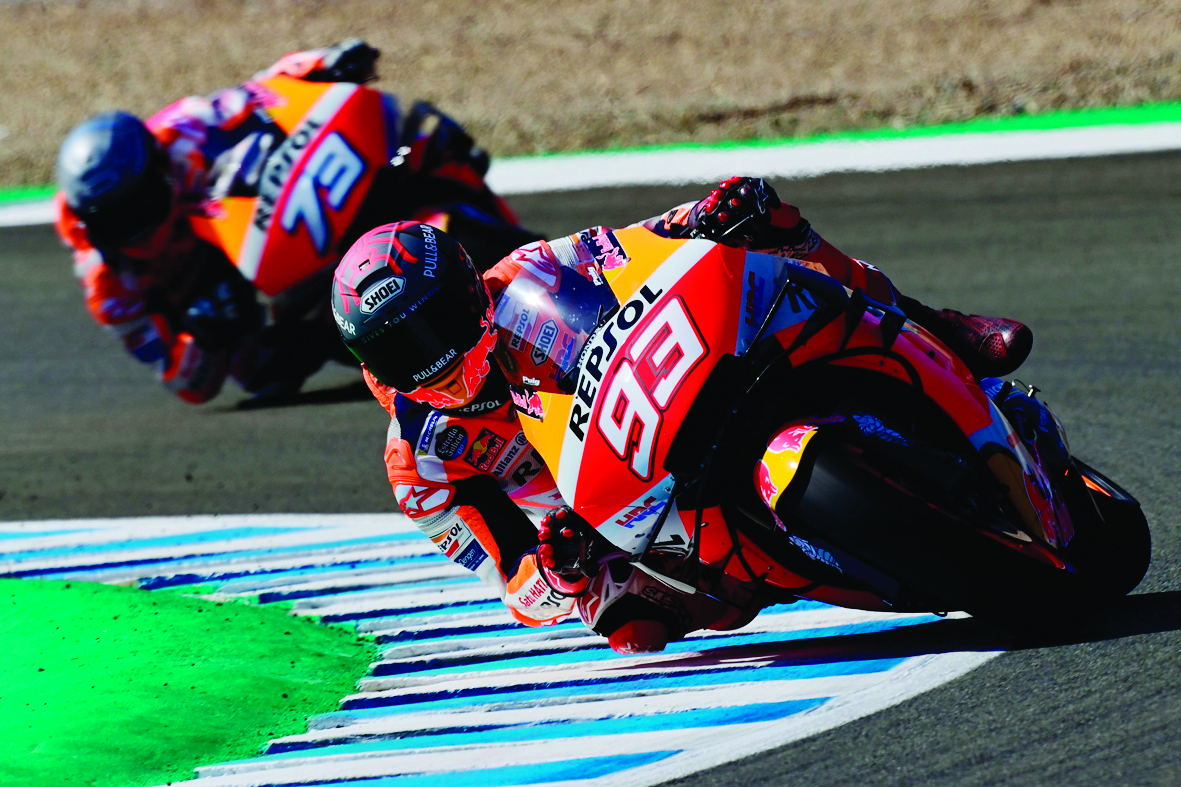