ABIDJAN: Ivory Coast President Alassane Ouattara was re-elected to a contested third term yesterday after a vote marred by deadly unrest and a boycott by the opposition, who vowed to set up a rival “transitional” government. The standoff pitches francophone West Africa’s top economy deeper into a nearly three-month-old crisis sparked by Ouattara’s decision to seek a third term.

Among early reactions, the European Union swiftly voiced concern and pleaded with all sides to engage in dialogue. “The President Alassane Ouattara has been elected,” the election commission’s president, Ibrahime Coulibaly-Kuibiert, declared in the early hours of yesterday.

Ouattara won 94 percent of the vote in a turnout of 53.9 percent, the commission said. The landslide had been widely expected after two opposition leaders called for a boycott of the ballot and a civil disobedience campaign. Anti-Ouattara protests and clashes that have claimed several dozen lives have revived traumatic memories of a decade ago.

Around 3,000 people died in post-election violence in 2010-11 after then-president Laurent Gbagbo refused to accept defeat by Ouattara. Hours before the results, the opposition said it would create a transitional government, insisting Ouattara’s mandate was over as he had broken the country’s two-term presidential limit.

Ouattara, a former IMF economist first elected in 2010, says a 2016 constitutional reform allowed him to run again. “The opposition parties and groups announce the creation of a council of national transition,” Pascal Affi N’Guessan told reporters. “This council’s mission will be to… create a transitional government within the next few hours.”

He said it would work to hold “a fair, transparent and inclusive presidential election”. “Keeping Mr Ouattara as head of state could lead to civil war,” he warned. The transitional council would be led by opposition veteran Henri Konan Bedie, 86, a former president and long-term adversary of Ouattara. Meanwhile, several thousand people have fled into neighboring west African countries from the Ivory Coast fearing more violence following a presidential election there marred by deadly unrest, the United Nations said yesterday.

The UN refugee agency warned that violence and tensions surrounding Saturday’s elections, which ushered President Alassane Ouattara into a contested third term, had prompted more than 3,200 people to seek refuge across the borders in Liberia, Ghana and Togo. “Most of the arrivals are women and children from Cote d’Ivoire’s west and southwest regions,” spokesman Boris Cheshirkov told reporters. “Many report fears of getting caught up in the escalating violence.” Some of the newly arrived were former Ivorian refugees who had recently returned to their country, but were forced to flee once more, he said.

“UNHCR calls on Ivorian political and opinion leaders to refrain from inciting violence, resorting to hate speech, and to resolve any disputes peacefully and through dialogue,” Cheshirkov said. The landslide result had been widely expected after two leading opposition leaders called for a boycott of the ballot and a civil disobedience campaign.

Streets in the economic capital Abidjan were mostly deserted overnight. Activists and residents said shots or small detonations were fired outside the homes of two opposition leaders in the city, though no one was injured. In Daoukro, an opposition stronghold 235 kilometers (146 miles) north of Abidjan, anti-Ouattara protestors were manning barricades.

“These results are a farce,” said one, who gave his name as Firmin. “We are going to carry on with civil disobedience until Ouattara steps down.” The Ivorian crisis is another test for a region where Guinea is mired in a post-election dispute of its own, Nigeria is emerging from widespread unrest and Mali has faced a coup.

Ouattara has been praised by supporters for bringing infrastructure projects and economic growth after a decade of instability in the world’s top cocoa producer. But anger sparked by his quest for a third term has revived memories of past feuds left mostly unreconciled after a 2002 civil war split the country in two. Thirty people died in clashes before Saturday’s vote, often between local ethnic groups allied to the opposition and Dioula communities seen as close to Ouattara, himself a Muslim from the north. At least nine more have died since then.

The 27-nation EU swiftly urged calm following the results announcement. European diplomacy chief Josep Borrell issued a statement expressing “deep concern over tensions, provocations and incitements to hatred” and calling for violence to be “independently investigated.” “The EU expects all stakeholders to take the lead in easing the climate and resuming dialogue… and promoting reconciliation through very concrete measures that will bring an end to violence and division,” his statement said.

A mission from the US watchdog Carter Center said “the overall context and process did not allow for a genuinely competitive election”. “The process excluded a number of Ivorian political forces and was hampered by an active boycott.” In contrast, an African Union observer mission said the election was “generally satisfactory”. Ouattara, 78, had said after his second term he planned to make way for a new generation, but the sudden death of his chosen successor prompted him to seek a third term. – AFP 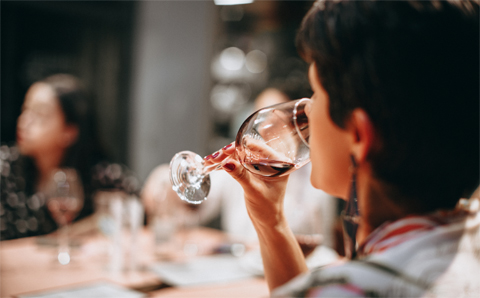 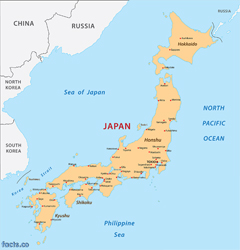 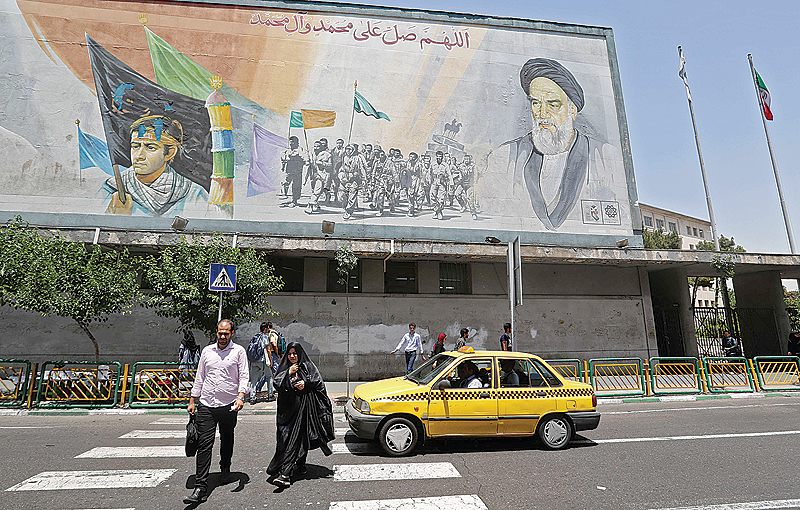 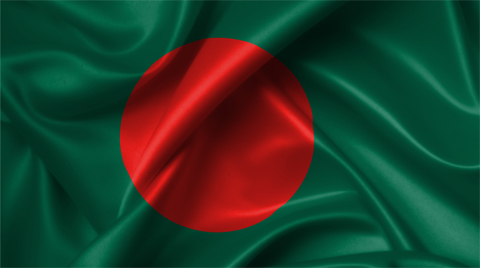