The International Women’s Group (IWG) and the Turkish Embassy celebrated the taste and flavor of Turkish tea at an event on Sunday. The event commemorated the addition of Turkish tea on UNESCO’s List of Intangible Cultural Heritage as a symbol of identity, hospitality and social interaction. The popular beverage was acknowledged by the UN in December.

Ghada Shawky, IWG President and wife of Egypt’s ambassador to Kuwait, lauded Turkey for its rich cultural heritage, being one of the most visited countries in the world and home to 19 UNESCO World Heritage Sites. Sonmez said the cultural similarities between Kuwait and Turkey, specifically the significance of tea in both cultures, play an important role in “facilitating friendly interaction”. “In Kuwait, guests are welcomed in gatherings and diwaniyas with (chai). It is often served alongside traditional deserts and delicious dates,” she explained.

The event also aimed to promote the role women play in advancing cultural heritage, she said, explaining why the embassy decided to collaborate with IWG to organize the event. “IWG is a vibrant, diverse, vocal and active community of women that help bridge our differences within Kuwaiti society in a sisterly way,” Sonmez said.

The ambassador thanked HH the Amir Sheikh Nawaf Al-Ahmad Al-Jaber Al-Sabah and HH the Crown Prince Sheikh Mishal Al-Ahmad Al-Jaber Al-Sabah for their contribution to “improving and strengthening the position of women in every field of Kuwaiti society”. The event included a screening of a short film about Turkey and a presentation given by Turkey’s leading state-owned tea company, Caykur. 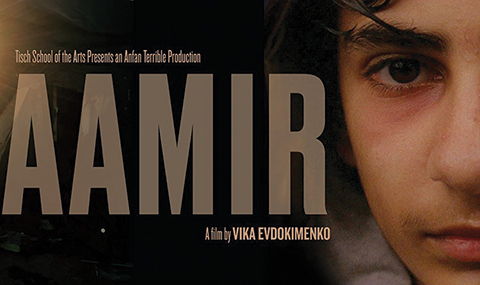 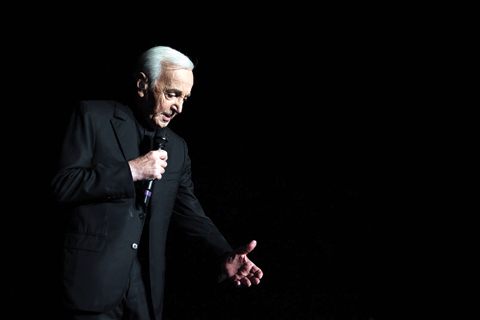 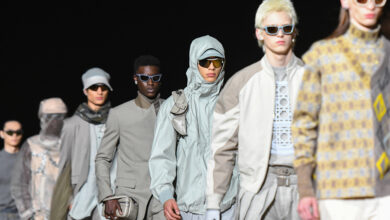 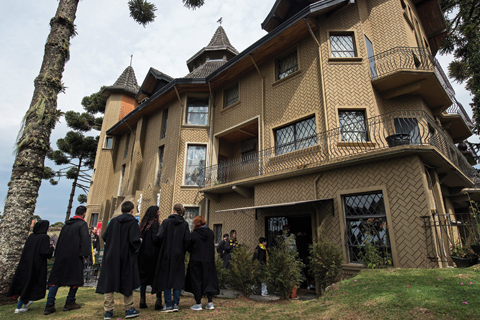