Dr Issa Al-Ansari, Acting Secretary-General of the National Council for Culture, Arts and Letters received the delegation, accompanied by Mohammed bin Reda, Director of the Department of Foreign Cultural Relations.

The delegation briefed Dr Al-Ansari on the group’s activities and events and also heard from the Secretary-General of the Council’s activities and the role they play in linking cultures between countries. It was agreed during the meeting to hold joint activities in cooperation between the NCCAL and the IWG in the near future. At the end of the meeting, Ghada Shawky presented an honorary shield on behalf of the International Women’s Group. 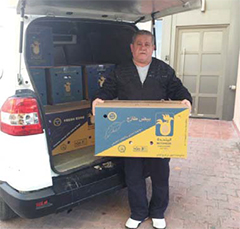 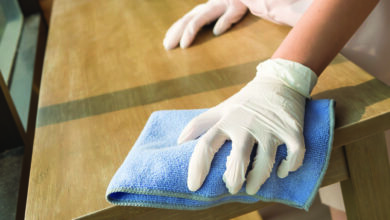 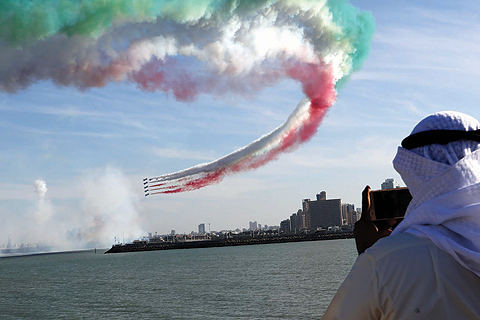