NEW YORK: World number one Iga Swiatek survived a heroic effort by Tunisia’s Ons Jabeur to win her second Grand Slam title of the year with a straight sets victory in the US Open final on Saturday.

The victory followed Swiatek’s win at the French Open in June, making the 21-year-old the first woman since 2016 to win two Grand Slams in a single season. Jabeur was vying to become the first Arab and African woman to win the US Open.

Swiatek’s 10th career title also extended her remarkable record in tournament finals. She has now won her last 10 finals, without dropping a set.

But the loss was another agonizing near-miss for Jabeur. The 28-year-old from Tunis had also been beaten in the final of Wimbledon in July.

Jabeur impressed en route to the final, dropping only a single set and stitching together a string of assured performances.

But she was in trouble almost from the get-go against the clinical Swiatek, who was into her stride quickly with her serve and signature forehand functioning smoothly.

Jabeur by contrast looked jittery and was broken to love in her first service game. Swiatek held easily to go 3-0 up with only eight minutes gone in the first set.

Jabeur did threaten a revival when she held and then broke to close the gap to 3-2. But the fifth seed was let down again by her shaky service game, a problem throughout Saturday’s final, and Swiatek broke back for a 4-2 lead.

Jabeur was broken again as she served to stay in the set and Swiatek took the first set. Swiatek threatened to run away with the second set after breaking Jabeur and holding to go 3-0 up.

Yet Jabeur showed great determination to break Swiatek to cut the deficit to 3-2. Once again however Jabeur was unable to make the service break count and Swiatek broke again for a 4-2 lead.

This time, though, Jabeur dug deep to claw her way back into the contest, assisted by a slice of luck when a Swiatek return clipped a net cord to clinch a service break.

Jabeur held to level the score at 4-4 and suddenly the momentum had shifted. The next three games went with serve and Jabeur was left serving to stay in the match. She fought off a match-point at 5-6 and 30-40 down before holding for 6-6.

Jabeur recovered from 4-2 down to lead 5-4 in the tie break, but it was Swiatek who showed greater composure, converting her second match point when Jabeur smacked a return long. 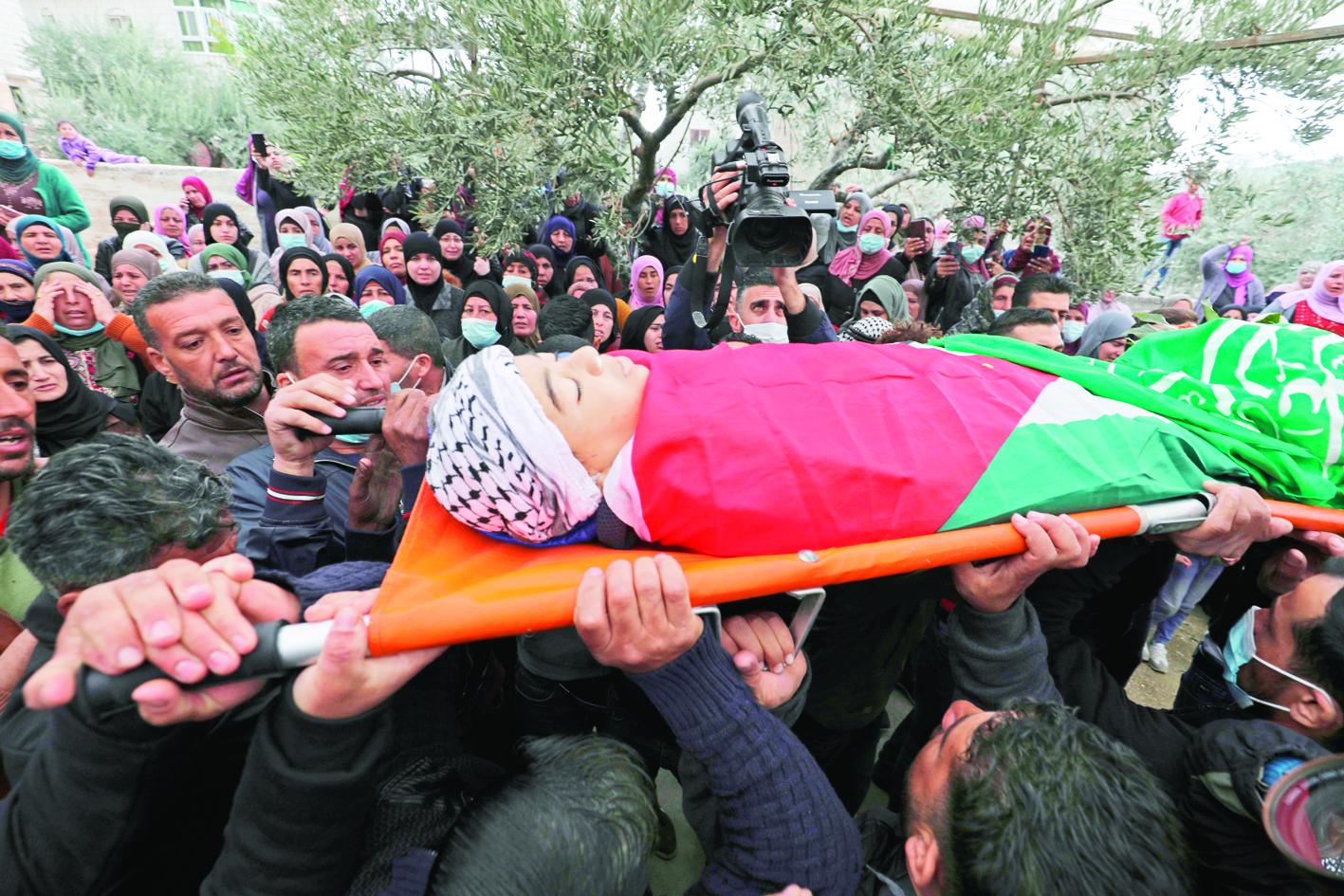 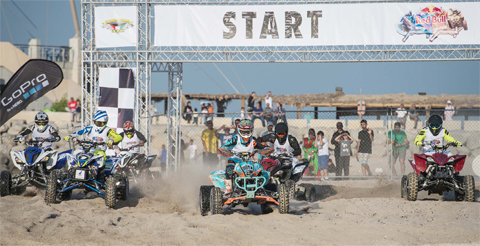 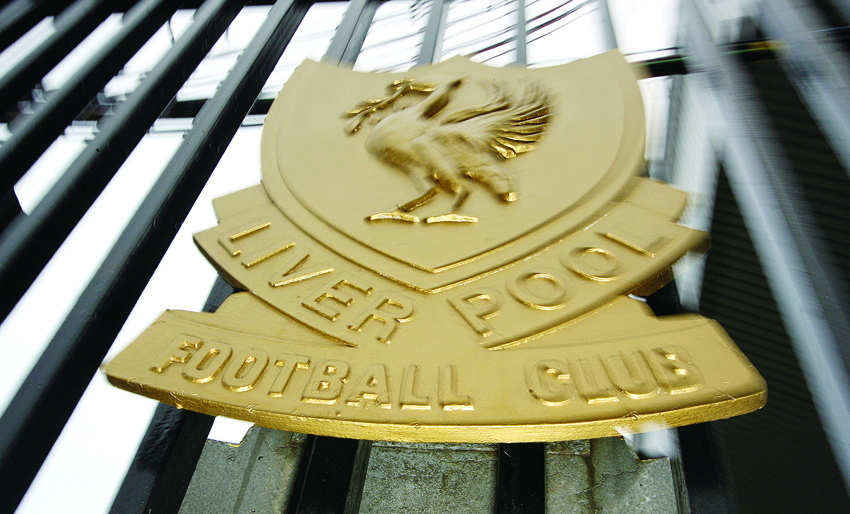 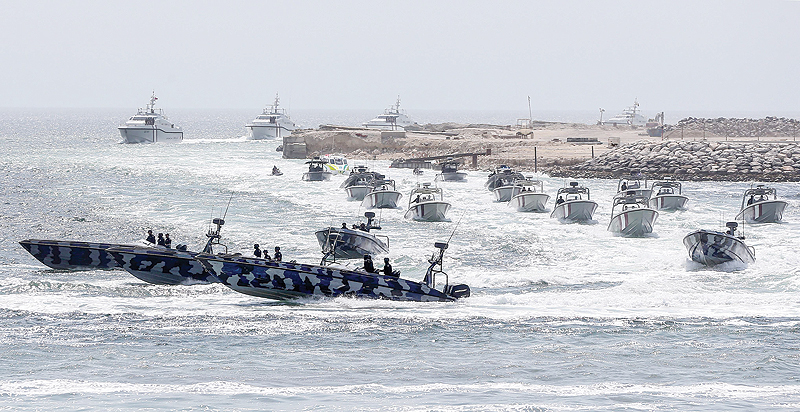